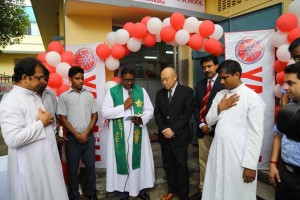 (MissionNewswire) With more than 1.2 billion people, India has the world’s fourth largest economy and according to UNICEF, is home to one-third of the world’s poor. Close to 217 million of India’s poor are children. Although more than 53 million people escaped poverty between 2005 and 2010,