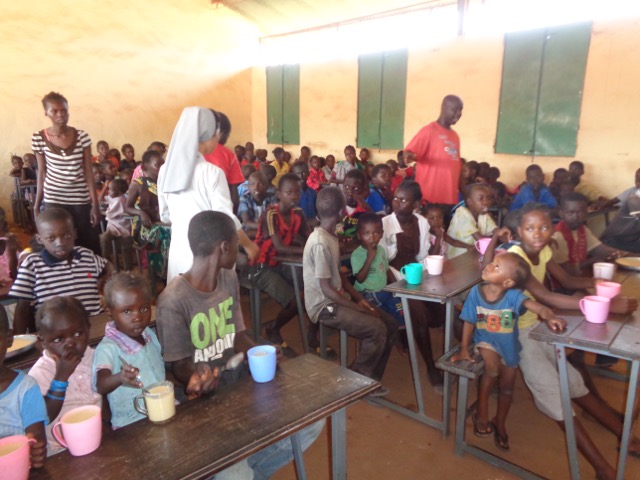 (MissionNewsire) A new round of clashes between a new rebel group and government troops in Wau, a remote town 650 kilometers northwest of the capital city of Juba in South Sudan, has left more than 50 people dead, according to a recent report by the Associated Press (Nairobi Bureau). Many residents have fled their homes in search of safety. The AP article notes that South Sudan’s government has indicated that the new rebel group had formed only months after the leader of another rebel group signed a peace deal to end a civil war. 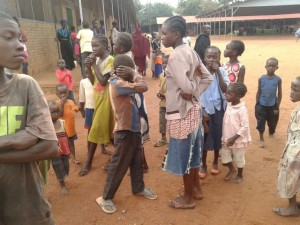 The AP further reports that the new rebel group has an Islamic fundamentalist agenda and includes former government troops, fighters from the Ugandan-led rebel group the Lord’s Resistance Army and a Sudanese militia called the janjaweed.

Salesian missionaries living and working in the area have been responding to the humanitarian crisis, and while others have left to take shelter at the United Nations compound, Salesian priests and nuns have remained with the people in need. These missionaries are reporting that thousands of people have been displaced and they are caring for more than 25,000 seeking shelter at the local Salesian church. Nearly 5,000 have sought shelter at at the Cathedral Church and the UN compound is reported to be sheltering upwards of 15,000.

It is estimate that 90 percent of the minority tribes living in Wau were forced to flee as the violence erupted. Many of the local resident’s homes have been looted by the Army and other supporters. Some homes were burned to the ground leaving residents homeless.

The situation on the ground remains dire as people are lacking food, supplies, medicines and other basic necessities. Salesian missionaries and other international aid groups are responding as best they can providing shelter, medical care and what little food and supplies they have available.

“Though most of the shooting has stopped, people are fearful of going back to their homes because of the insecurity and looting,” says Father George Kainikunnel, director of Don Bosco Wau. “Many reached our center with nothing in their hands and many will end up going back to nothing because their homes have been ransacked and looted. Even the market has been looted so commodities are scarce and expensive.” 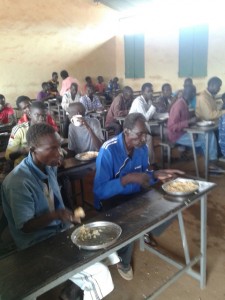 South Sudan is one of the poorest countries in the world with 55 percent of its population living in poverty, according to the World Bank. The country will celebrate its fifth year of independence in July, but is facing an ongoing civil war that started in December 2013 and has resulted in a dire humanitarian crisis leaving thousands dead and hundreds of thousands displaced.

Close to 80,000 people have sought refuge at several UN compounds across the country. In Juba, the largest city and capital of the country, 80 percent of those displaced are women and children. More than 350,000 people have fled to neighboring countries risking their lives and leaving everything they had behind.