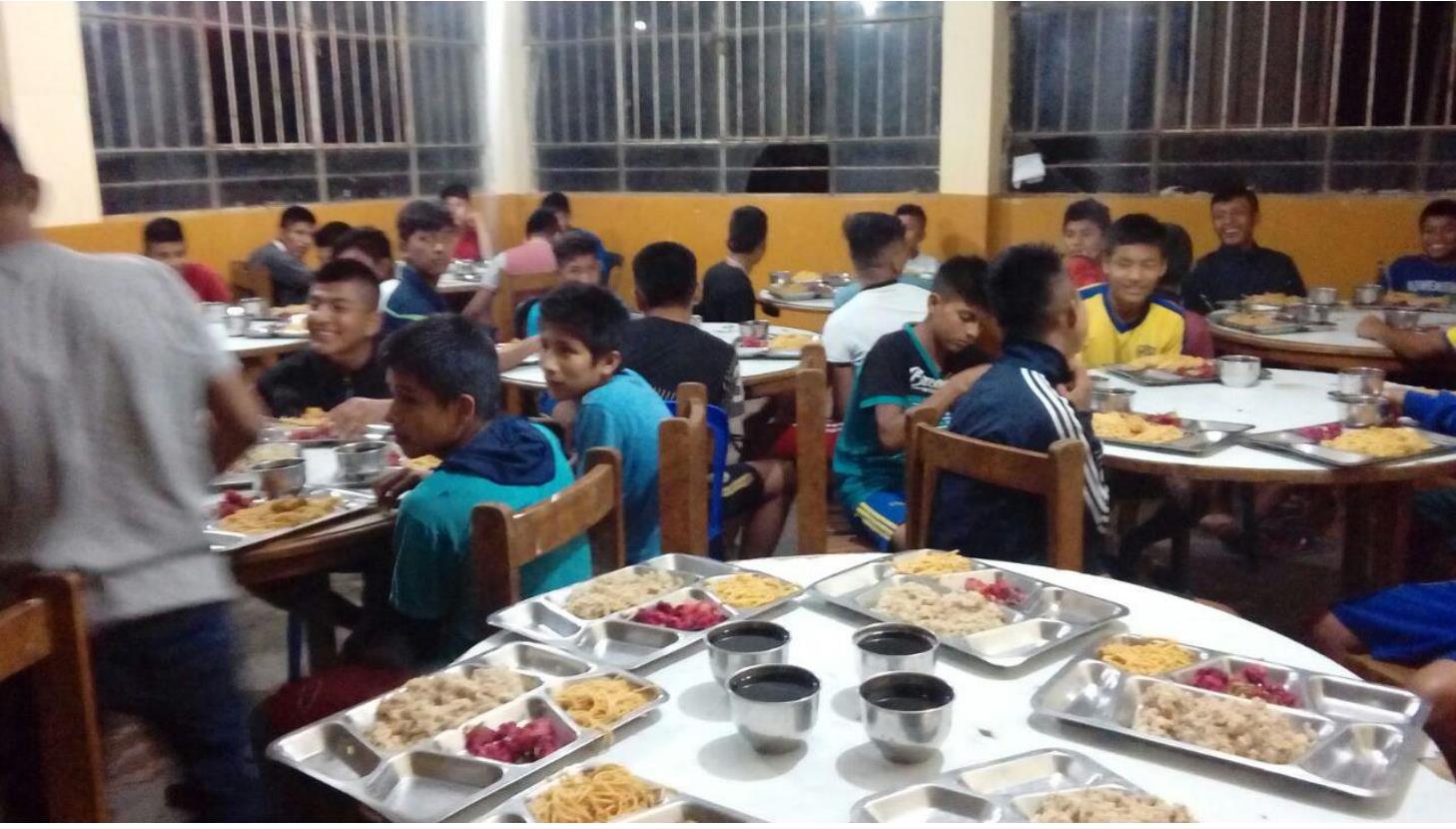 (MissionNewswire) Youth, the elderly and families affected by the devastating floods that have affected Peru since December 2016 now have access to better nutrition thanks to an ongoing partnership between Salesian Missions and Rise Against Hunger (formerly Stop Hunger Now), an international relief organization that provides food and life-saving aid to the world’s most vulnerable. The rice-meal donation was provided to the Don Bosco Foundation and then shared among the organization’s various centers and programs in the area. 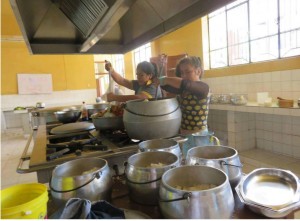 Some of the Salesian programs that received the donation include the Mama Margarita Workshop, the feeding center at the Maria Immaculate, students from CETPRO Bosconia, Maria Auxiliadora Association and the feeding center at the Madre Redentor Nueva Esperanza. The donation was provided as emergency food aid to assist Salesian programs that were involved in providing aid to flood victims.

The National Emergency Operations Center reported deaths from flooding at 94 with more than 700,000 left homeless. The flooding and subsequent mudslides were reported in 24 out of 25 regions in Peru, leaving hundreds of thousands displaced, with many having lost everything.Salesian missionaries living and working within these regions have been responding since the start of the flooding, despite their own programs, churches and facilities affected or damaged by the storms. Hundreds of families are receiving aid and other assistance from Salesian missionaries responding to this crisis.

With support of Salesian donations from countries around the globe, Salesian missionaries in Peru have been able to provide hundreds of family kits containing supplies, water and food including rice, sugar, noodles, cans of tuna and oats. Families were also in need of medical attention. Salesian missionaries were able to buy medicines for the Bosconia Medical Center so that it could attend to the medical needs of youth attending local Salesian programs and their families.

This emergency food aid donation is a continuation of the relief work Salesian missionaries are providing to families in need. The rice-meals were provided to families at the dining rooms in Salesian feeding centers and in shelters. Aid was also provided to students and professors at CETPRO Bosconia, which provides technical skills training to youth. Pedro Juarez Garcia is one of the CETPRO students who received the donation. He’s 20 and studying automotive mechanics. With the rice-meal donation he was also able to support his grandmother and uncles, who he lives with in Paita, located 20 minutes from Piura. The family is extremely grateful for the donation and it allows Pedro to focus on his studies and be better engaged in the classroom. 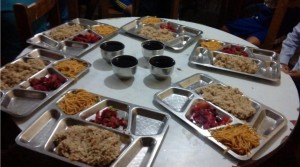 Rise Against Hunger partners with Salesian Missions, which works to identify needs and coordinate delivery of 40-foot shipping containers full of meals and supplemented with additional supplies when available. The partnership was developed in 2011 and since that time shipments have been successfully delivered to 20 countries around the globe. The meals and life-saving aid have helped to nourish poor youth at Salesian schools and programs and care for those in need of emergency aid during times of war, natural disasters and health crises.

“The partnership with Rise Against Hunger allows Salesian Missions to expand its services for youth in need,” says Father Mark Hyde, executive director of Salesian Missions, the U.S. development arm of the Salesians of Don Bosco. “Emergency food aid and feeding programs for youth in Salesian schools whose families cannot afford to feed them is very important and integral to the success of our students and their ability to gain an education.”