Home / Region + Country Categories  / Africa  / LIBERIA: More than 1,200 Boxes of Rice-Meals Provided to Salesian Programs Thanks to Partnership with Feed My Starving Children

LIBERIA: More than 1,200 Boxes of Rice-Meals Provided to Salesian Programs Thanks to Partnership with Feed My Starving Children 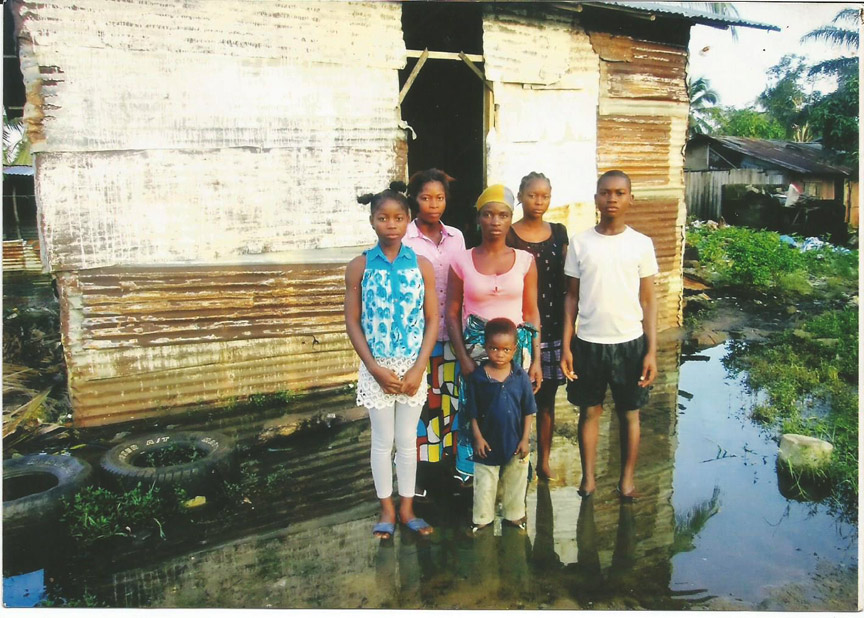 (MissionNewswire) Youth participating in programs operated by Don Bosco Matadi in Monrovia, Liberia have access to better nutrition thanks to an ongoing partnership between Salesian Missions and Feed My Starving Children, a non-profit Christian organization committed to, “feeding God’s children hungry in body and spirit.” The fortified rice-meals provided by Feed My Starving Children are given to students during the school day and for some, the meals are the only ones they have each day.

This is the sixth donation of rice-meals from Feed My Starving Children the Salesian organization received this year, most of which was utilized during the recent Ebola crisis in the country which continues to affect the many families living in Matadi who lost family members including primary wage-earners. Contained in the shipment were more than 1,200 boxes of rice-meals that have been provided to students in Salesian programs.

More than 70 percent of the population of Matadi live in conditions of poverty. The rice-meal donation has been essential in the battle against malnutrition and disease in the area. In addition to feeding students in Salesian youth programs and schools, Salesian missionaries are providing rice-meals to those most in need in Matadi including single mothers, elderly residents and children affected by Ebola.

“Feeding programs like the one in Liberia are helping to meet the needs of the massive number of children around the globe who are hungry today,” says Father Mark Hyde, executive director of Salesian Missions, the U.S. development arm of the Salesians of Don Bosco. “Meals children receive at Salesian schools may be their only meals. This food not only encourages them to attend school, it allows them to focus on getting the education they need without worrying about where their next meal will come from. Children cannot learn on an empty stomach.”

The Sean Devereux Don Bosco Youth Center in Matadi was one of the recipients of the rice-meal donation. The organization offers vocational training, recreational activities, academic assistance, counseling and youth retreats. Activities at the center are geared toward helping youth appreciate one another through daily interaction thereby cultivating genuine acts of tolerance, love and concern for one another. Moreover, the activities assist youth in acquiring marketable skills in tailoring and typing.

“Salesian missionaries are an integral part of the existing infrastructure in many countries and Salesian Missions plays an important role in making sure aid from the United States reaches its destination country and gets into the hands of those who need it most,” adds. Fr Hyde.

Liberia is one of the poorest countries in the world with 64 percent of its population of 3.5 million people living below the poverty line, according to the World Bank. The 2008 Human Development Index ranks Liberia in the bottom five of countries in the world. Still recovering from the effects of a 14 year civil war that ended in 2003, Liberians struggle with social and economic hardships.

Those living in rural areas make up close to 75 percent of the country’s poor and the World Bank classifies Liberia as a low-income, food-deficit country, reporting that half of the population is food-insecure or highly vulnerable to food insecurity. Orphans, street children and adolescent ex-combatants often find themselves on their own facing adult responsibilities with little support and no education.