LIBERIA: Donations Help Support Education and Health for More Than 2,300 Students and Families 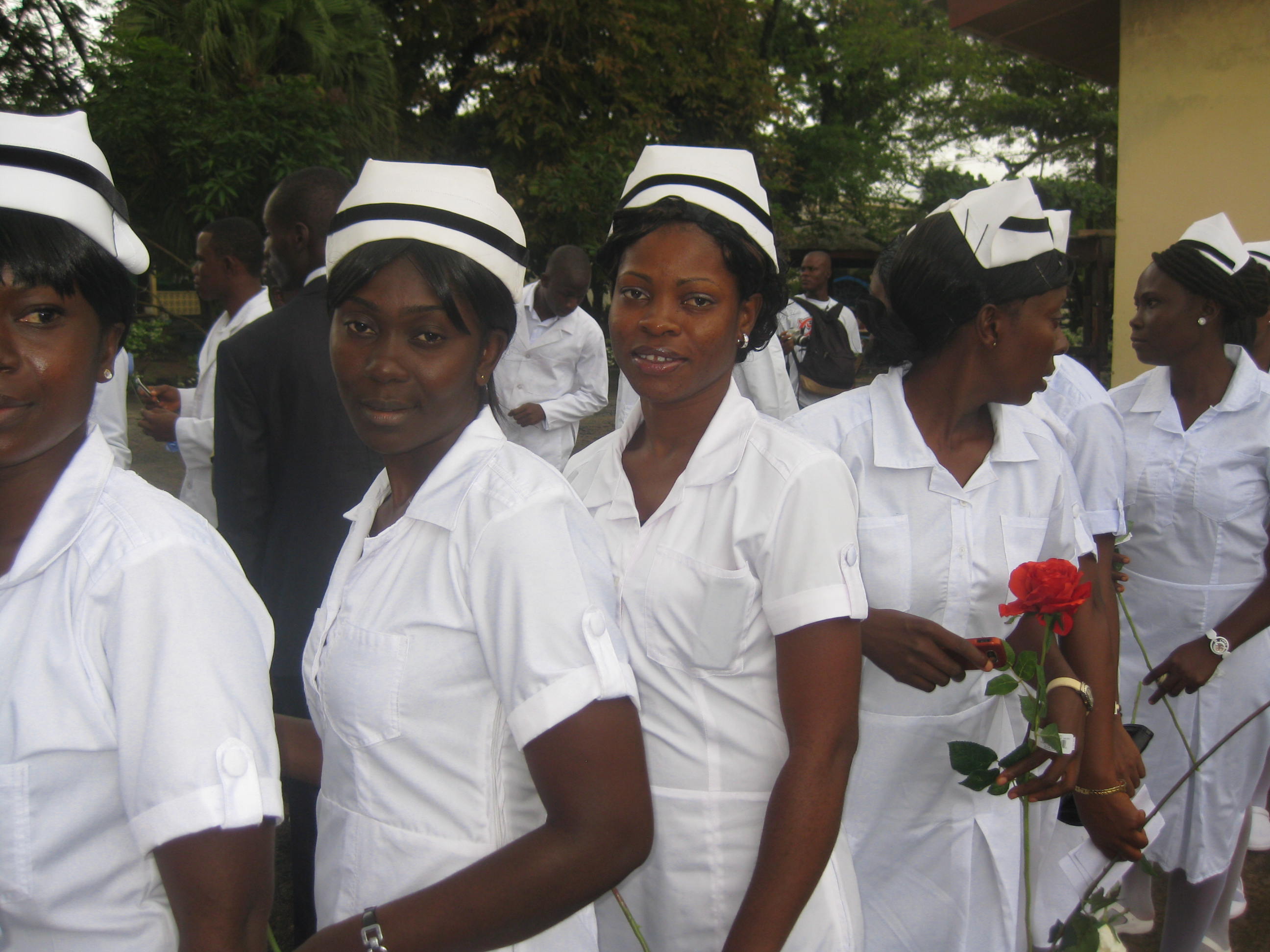 (MissionNewswire) Liberia is one of the poorest countries in the world with 64 percent of its population of 3.5 million people living below the poverty line, according to the World Bank. The 2008 Human Development Index ranks Liberia in the bottom five of countries in the world. Still recovering from the effects of a 14 year civil war that ended in 2003, Liberians struggle with social and economic hardships.

Those living in rural areas make up for close to 75 percent of the country’s poor and the World Bank classifies Liberia as a low-income, food-deficit country, reporting that half of the population is food-insecure or highly vulnerable to food insecurity. Orphans, street children and adolescent ex-combatants often find themselves on their own facing adult responsibilities with little support and no education.

Salesians have been working in Liberia since starting a vocational institute there in 1979. Since then, Salesians in the country have been developing programs with a focus on providing youth with the education and skills necessary to transform their lives and their country.

Recently, four Salesian programs in the capital city of Monrovia received donations from individuals, Salesian volunteer programs and Catholic schools that have helped more than 2,300 students and their families. The donations ranged from carpentry tools, clothing, textbooks and school supplies, including school desks and chairs.

“Salesian Missions accepts donations from individuals, businesses and other organizations and our donors work hard to provide donations that best fit the needs of youth in Salesian programs around the globe,” says Jessica O’Connor, property and logistics officer at the Salesian Missions Office for International Programs. “These particular donations came from many sources but we were able to coordinate all the items and send one large container to the Salesian programs in Liberia to help enhance the learning environment for students there.”

One recipient of a donation of student textbooks was the Salesian-run Mother Patern College of Health Sciences at Stella Maris Polytechnic. The college provides degrees in several disciplines in the health and science fields and graduates go on to be lab technicians, nurses, physician’s assistants, social workers and nursing educators. More than 400 students received the donated textbooks to assist them in their studies.

Another recipient was the St. Theresa Convent School where 1,100 students benefited from donated school desks, chairs and textbooks. A sander, table saw, wood planters and other carpentry materials were donated to a third recipient, the Don Bosco Technical High School, where more than 500 students benefited. These two Salesian-run educational facilities provide poor youth with secondary education and training, enabling them to join the workforce or go on to college.

A Salesian-run HIV/AIDS program was the recipient of a fourth donation. The program is designed to increase awareness of HIV/AIDS and the its risks through training and outreach actives. People living with HIV/AIDS can access the program for treatment that includes home based care and support groups for emotional and social support. The donation provided clothing to 300 people living with the disease and their families.

“Our partnerships with donors are very important to us,” says O’Connor. “The carpentry materials, textbooks and schools supplies help to enrich the educational experience for youth in Salesian schools who are there to learn skills that will enable them to gain the education they need to find and retain stable employment.”

Whether working to provide rehabilitation to former child soldiers or assisting young women overcome barriers to education, Salesian programs in Liberia are providing youth the opportunity to live up to their potential through both academic and social programs.