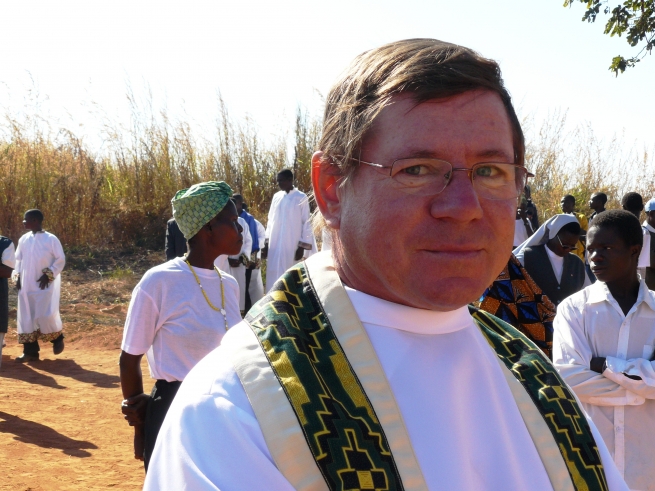 Father Andrzej Zdzieborski has been parish priest in Kabwe since 1984. Fr. Zdzieborski, along with other Salesian missionaries, operates a mission in Makululu, a shantytown just outside the city of Kabwe. They provide education and social development services for poor youth in the region. The area, heavily affected by the HIV/AIDS epidemic, has lost many of the community’s elders to the disease, leaving nearly 25 percent of the town’s children orphaned. Fr. Zdzieborski, who regularly celebrated Mass in English and in the local language of Bemba, recently has had to return to Poland because of a medical issues but hopes to return to the community  where he has made such a positive impact.

In Makululu more than 40 percent of children between 7 and 14 years old do not attend school. The area once had no formal education. Today, Salesian missionaries operate a nursery school that prepares young children for primary school and a youth center that accommodates up to 60 youth.

“Access to quality education provides a stepping stone out of poverty for poor youth,” says Father Mark Hyde, executive director of Salesian Missions, the U.S. development arm of the Salesians of Don Bosco. “The nursery school will allow children to easily transition to a nearby Salesian primary school and then later into secondary school where students can begin to focus on finding a career path and learning the skills needed to lead a productive life.”

One of the biggest challenges for families in Makululu is a lack of access to medical facilities. Families have nowhere to turn to for medical care. This is a serious problem, since many children are sick due to lead contamination because the local waters are polluted. The area is heavily polluted from the remnants of lead and cadmium that were once mined in the region. The air pollution is four times higher than allowed levels. The municipal wells where the people can get water are few and open only for a limited time. Often, people have to wait several hours to get water.

Many of the local families rely on basic trades to earn a meager living. They set up stalls with vegetables, fish, fruit, stone slabs, furniture and products from China. Many try to make enough to feed their families. But there is great poverty in this community with many of the residents having no electricity, enough food to eat or enough money to buy proper clothing.

ANS – Zambia – A Lifetime at the Service of the Missions 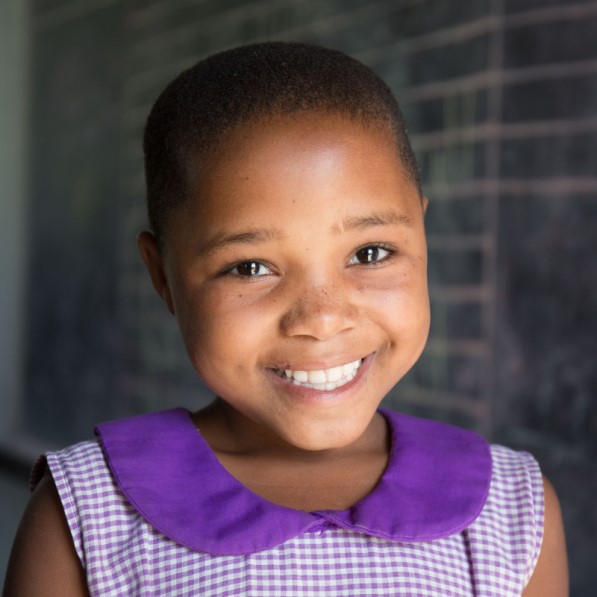 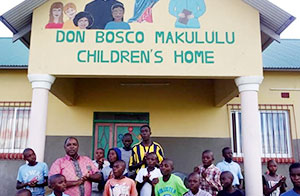 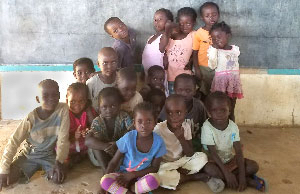