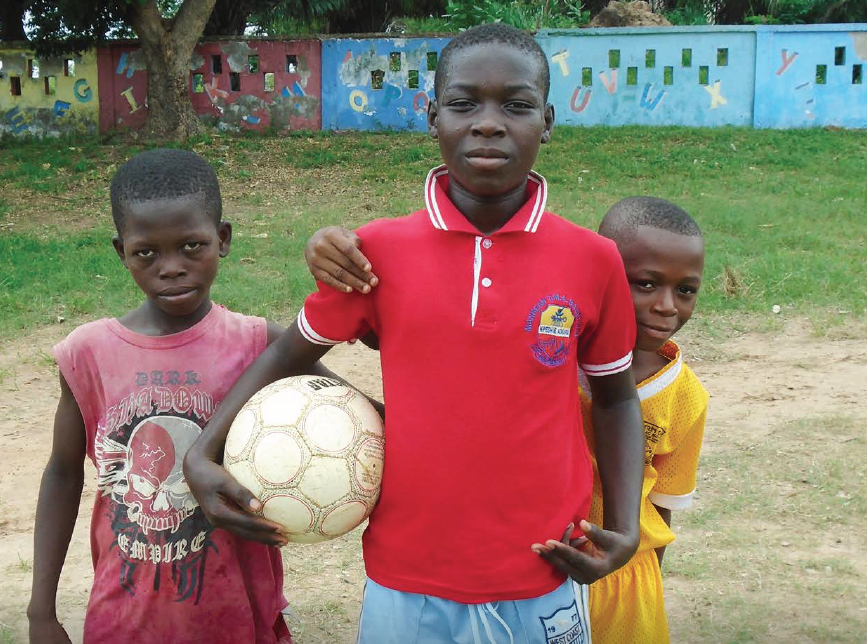 (MissionNewswire) Salesian missionaries in the West African Province are serving more than 29,000 youth across four countries including Ghana, Liberia, Nigeria and Sierra Leone. Both Christian and Muslim youth attend Salesian schools, vocational and technical training, youth centers and social development programs. The Salesian centers and programs are led and staffed by 167 Salesian missionaries.

Across the four countries, Salesian missionaries and support staff operate 30 schools that are educating 8,692 students. Missionaries also operate six scholarship programs to help poor youth and their families pay for school tuition fees along with school supplies and other necessities. The schools and programs that Salesian missionaries operate ensure that youth have access to the education they need to succeed in life, as well have their basic needs like shelter, nutrition and medical care met so they can focus on their studies.

The Salesian Province was also widely affected by the catastrophic Ebola epidemic that the World Health Organization (WHO) reports killed more than 11,300 people in West Africa between 2013 and 2016. Ebola greatly impacted Ghana, Liberia and Sierra Leone. Salesian programs in those countries were on the front lines of prevention, providing educational materials, soap and hand washing stations, as well as bleach and other cleaning products. Salesian centers also immediately began working with orphans whose parents and sometimes entire families died from the disease.

“Salesian missionaries in the West African Province have had many challenges to overcome including the Ebola epidemic and high rates of poverty in those countries, leaving many children and families in need,” says Father Mark Hyde, executive director of Salesian Missions, the U.S. development arm of the Salesians of Don Bosco. “While education is always the primary focus, because Salesian missionaries are living and working in the communities in which they serve, they know the local need first-hand. Salesian centers then are able to customize programs and services to meet specific needs in those communities to have the biggest impact for youth.”

Salesian Missions is pleased to highlight Salesian programs that are positively affecting the lives of poor and at-risk youth in Ghana, Liberia, Nigeria and Sierra Leone. 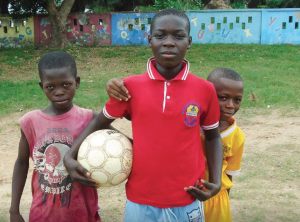 Youth in Ghana have been positively affected by the Salesian-led Stop Human Trafficking campaign that was launched in October 2015 by Salesian missionaries in Italy. The campaign raises awareness of the dangers of youth migration. With a focus on youth leaving countries in Africa in search of a better life in Europe, the campaign aims to prevent young migrants from becoming victims of crime and exploitation. The campaign is part of an initiative promoted by the Salesian-run International Voluntary Service for Development and the Don Bosco Mission Association in Turin, Italy.

Ghana’s rural Brong Ahafo region is one of the areas most affected by youth migration. Through the Stop Human Trafficking program, Salesian missionaries are putting a program in place to offer youth the opportunity to remain in the region and earn a living through sustainable agricultural projects. Salesian missionaries are working with local people to help launch the project. 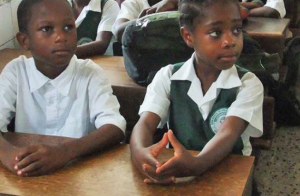 The Don Bosco Youth Center provides a foundation of education and support for young students who would otherwise have limited opportunities to better their lives. After school, from 4 to 6 p.m., students have access to the Don Bosco Youth Center. Located in the capital city of Monrovia, the center gives former child soldiers and other young people the opportunity to experience some of the joys of childhood.

Youth can participate in recreational activities and sports. They receive recreation counseling each day in activities from chess to soccer. Some participate in a cultural troupe where they sing, dance, act, practice African acrobatics and even perform at local functions. But it’s more than just play and recreation at the youth center. In addition, youth have access to vocational training and academic courses. The center also offers a women’s development program for women to learn self-reliance. 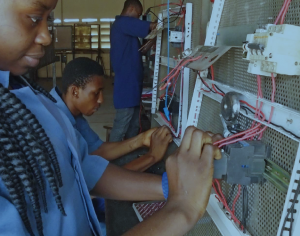 Salesian missionaries are setting up schools, boarding homes and running water for poor youth in the area of Koko within Kontagora, a major town on the south bank of the Kontagora River in northwestern Nigeria. The area lacks educational opportunities for children and older youth.

The area, like many in Nigeria, faces several challenges. Koko has many street children age 7 to 15 years of age who beg in the streets. Practically all of them have been abandoned and exposed to terrorists groups like Boko Haram. Without an education and supervision from adults they can be easily manipulated and exploited.

Recognizing that for youth to make the most of their educational opportunities, they must have their basic needs of shelter, food and clothing met, Salesian missionaries are establishing boarding houses so the youth will have a safe place to live, learn and spend time with their peers. Salesian missionaries are also digging wells that will supply the boarding houses and schools with fresh water for drinking, bathing, washing clothes and proper sanitation. 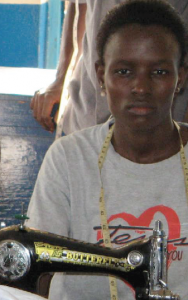 Don Bosco Fambul reaches out to an estimated 2,500 street children in Freetown and surrounding communities each year. Transformation for street youth starts with the Salesian rehabilitation and reunification programs. The success of the street children rehabilitation program is credited to the organization’s holistic approach focusing on attending to basic needs (food, clothing and a safe place to sleep) as well as personalized medical, psychological, pedagogical, social and spiritual care of the children. This gradual process includes formal classes, daily games, sports, music, singing, drama, dancing, counseling and prayer. Their parents and extended families are contacted several times by social workers before final reunification.

Don Bosco Fambul also operates the Child Hotline 116, which is an around-the-clock counseling hotline staffed by social workers—along with other trained professionals—offering hope and services for children who are living on the streets. The hotline was invaluable during the Ebola epidemic, providing prevention information.