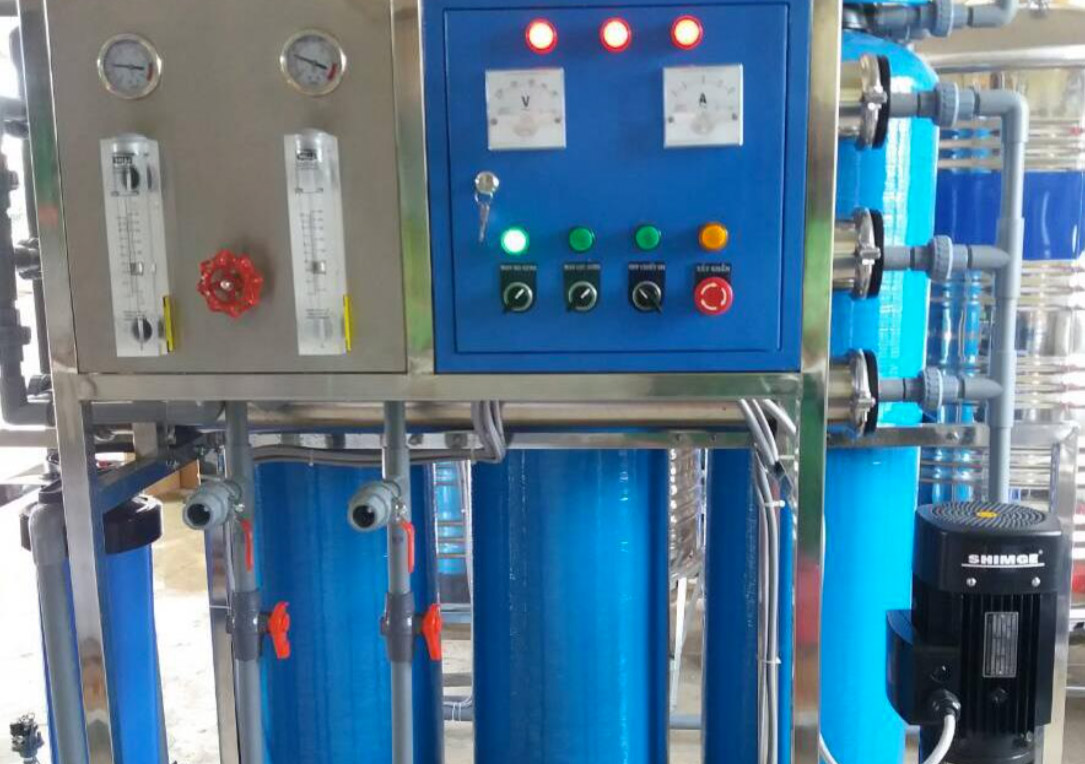 (MissionNewswire) Underprivileged youth and their families in Bao Loc, a city in the Lam Dong Province in the Central Highlands region of Vietnam, have clean, safe drinking water thanks to a new water purification system that has been installed at the Salesian-run Tan Tien Intermediate Vocational Training School. The project was made possible thanks to funding from a Salesian Missions “Clean Water Initiative.”

Since 2003, the number of students at Tan Tien Intermediate Vocational Training School has increased from 30 to 560 (480 males and 80 females). More than 10 percent of them are from ethnic minority families and have financial challenges paying for school. Nearly 300 students board at the school. At the end of the 2017 school year, 100 percent of the students graduated with high enough scores to be able to further advance their studies at the university level or find stable employment.

Access to safe, clean water both at the school and for those living in the surrounding community is a concern. Officials in the Lam Dong province have indicated that there are pollutants in the rivers caused by agricultural activities and mining. Local farming methods often use herbicides that cause the local waters including rivers, canals and lakes to be extremely polluted, affecting people’s health.

Another cause of pollutants is waste water from local companies. Industrial waste consists of chemicals like sulphur which is harmful to marine life. People are also responsible for contaminating the water by dumping waste water or garbage directly into rivers, canals and ponds. In order to ensure the water is safe to drink, Salesian missionaries used funding to develop and implement a new water purification system. This new water system meets all standards and requirements for water quality.

In order to suit the specific water conditions in Vietnam, the water system has been upgraded and improved. It ensures maximum power and stability of the equipment while operating. To provide easy access to water, three new water tanks hold the new purified water. The water tanks and piping lead to taps where water is available.

“On behalf of Salesian Father Anthony Nguyen Anh Tuan, director of the TTIVTS, we are grateful to Salesian Missions and the generous benefactors who enabled us to provide a clean and potable water source for daily life activities,” says Father Joseph Pham Ba Hung, a Salesian missionary in Vietnam. “This new water purification system enhances cultural life, especially in terms of aiding in proper hygiene and preventing diseases. This is good service we are now able to offer to local residents to ensure that their living conditions are safer.”

UN-Water estimates that worldwide 2.1 billion people lack access to safely managed drinking water services and by 2050, the world’s population will have grown by an estimated 2 billion people, pushing global water demand up to 30 percent higher than today. UN-Water also indicates that around 1.9 billion people live in potentially severely water-scarce areas. By 2050, this could increase to around 3 billion people.

According to the World Bank, close to 14 percent of Vietnam’s population lives in conditions of poverty. The country has seen a drastic reduction of poverty over the last 20 years when the poverty rate was close to 60 percent. Vietnam has also made remarkable progress in education. Primary and secondary enrollments for those in poverty have reached more than 90 percent and 70 percent respectively. Rising levels of education and diversification into off-farm activities such as working in construction, factories or domestic housework, have also contributed to reducing poverty in the country.

Salesian Missions gives impoverished children and families opportunities that are typically only available to the middle and upper classes—so that all people can have hope for a better future.