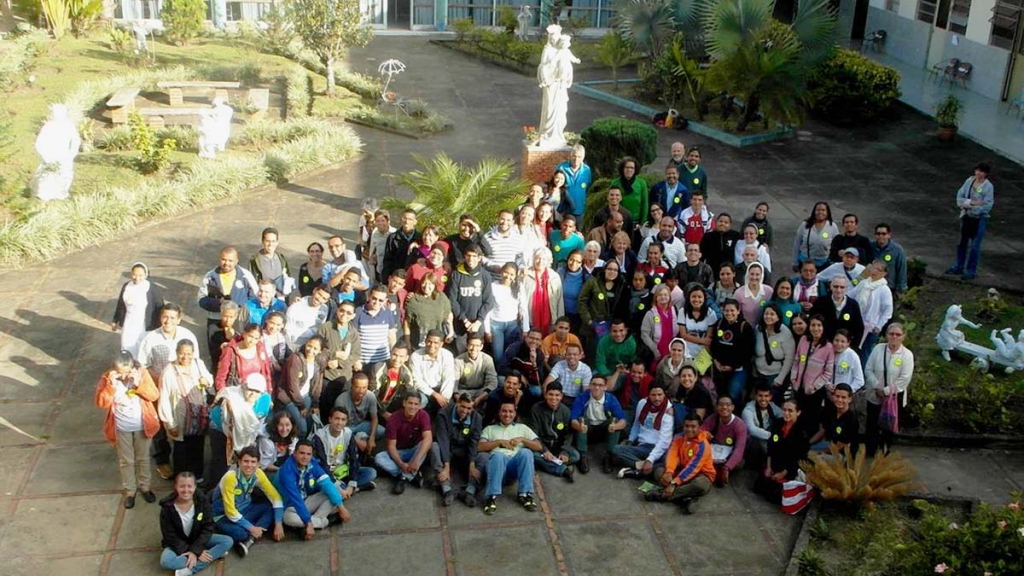 (MissionNewswire) Despite the economic and political instability in Venezuela, Salesian missionaries continue to take care of children living on the streets and recover those who belong to criminal gangs. The Latin American Herald Tribune has reported that an increasing number of Venezuelans are crossing the border into Colombia due to the unprecedented economic and social crisis happening in the country and leaving their children in the care of relatives who cannot afford to support them.

Venezuela is facing an increase in corruption, prices and a scarcity of goods. As a result, the country is dealing with insecurity and violence. CNN Money released an article that noted Venezuela has lost half of its economy since 2013. According to the article, new figures published by the International Monetary Fund indicate that unemployment will reach 30 percent and prices on all types of goods in the country will rise 13,000 percent this year.

The Latin American Herald Tribune article indicated that shelters for abandoned or orphaned children have reported being overcrowded, but that requests from relatives and others housing homeless children continue.

“There are increasing numbers of children being left under the care of a relative or neighbor because the parents are crossing the Colombian border looking for work,” said Don Bosco Shelter Network director Leonardo Rodriguez in the article.

Two Salesian organizations—Red de Casas Don Bosco and the Patio Abierto Don Bosco—aim to improve the lives of street children by connecting them with shelter, meeting their basic needs and education. For many, living on the street and trying to make a meager living to eat has become a way of life. Some want access to programming while others want to remain on the street, but Salesian missionaries work to provide the services they can and meet youth where they are in life.

Red de Casas Don Bosco offers shelter to more than 1,300 street children across the country, thanks to 10 Salesian houses. These houses are part of a group of 86 non-governmental shelters, plus 27 operated by the state. In total, these shelters could house as many as 5,000 children and teens referred there by courts.

In the article, Rodriguez said that there are also children who abandon their own homes and just stop by the open courtyards of the Don Bosco shelters to take a shower, rest a little and eat something before going back to living on the streets.

“An average of 16 children pass by the open courtyards each day. Many prefer living on the streets to staying with relatives or caretakers,” said Rodriguez in the article.

CNN – Half the Venezuelan economy has disappeared