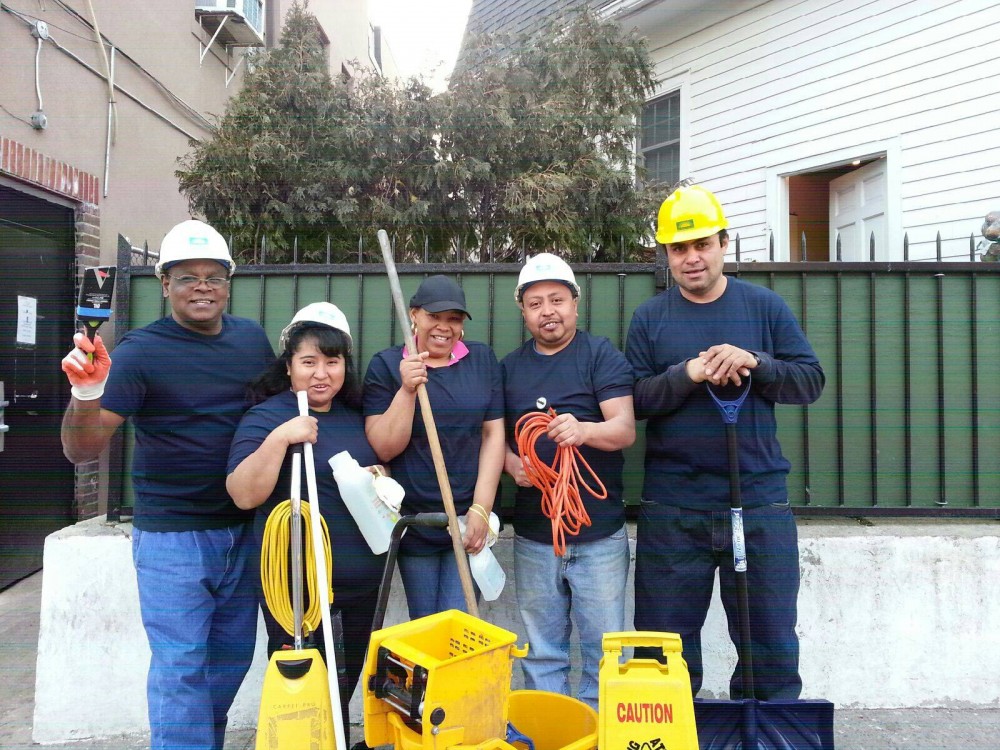 (MissionNewswire) Don Bosco Workers, Inc. is a grassroots community-organizing group led by Latino immigrant day laborers and other low-income workers in Port Chester, N.Y. Launched in 2006, the organization utilized the local Salesian Holy Rosary Church. Here, workers would meet and conduct informal hiring. A designated site for hiring benefited both the workers and employers in addition to the Village of Port Chester since it reduced the number of “on the corner” day laborers.

When the organization incorporated as its own nonprofit, it chose the name Don Bosco in recognition of St. John (Don) Bosco, the founder of the Salesians, and his legacy of education and opportunity for poor immigrant youth. Since its inception in 2006, the organization has hosted nearly 800 workers and has a current active membership of 150 men and women.

According to the American Immigration Council, immigrants now account for one-fifth of New York state’s total population and make up a staggering 25 percent of its labor force. Don Bosco Workers advocates for full and fair participation in the labor market through workplace rights education, leadership development and popular education methods for identifying social change goals from within the worker community.

As part of its goal for full integration of immigrant worker members into the labor force and society, the organization is committed to English language instruction and civic participation. The hiring site not only matches worker skills to employer needs, but negotiates wage contracts, provides wage recovery services and advocates for victims of wage fraud.

Through collaboration with other worker centers, Don Bosco Workers has become a formidable voice in advocacy for workers’ rights, in particular the cause to end the exploitation of Latino immigrant workers. The organization was recently highlighted in a Catholic Philly article about protections for immigrant workers.

The article noted that Don Bosco Workers is under the leadership of Gonzalo Cruz (a Mexican immigrant and professional community organizer) and a worker-majority board of directors. The organization partners with five other worker centers serving the Westchester area. “We meet and talk about the problems,” said Cruz in the article.

The article highlighted one recent example of how Don Bosco Workers intervenes and protects the rights of workers. A contractor was holding wages back from his immigrant workforce. Don Bosco Workers has the expertise and know-how to get a state investigation launched and suspend the contractor.

“The problem of wage theft plagues many immigrants, who may not be in the country legally and believe they can’t trust someone should they make a complaint,” added Cruz.

Four years ago, according to Catholic Philly, Don Bosco Workers and Communications Workers of America Local 1103 developed a “No Pay, No Way” campaign. Cruz notes in the video, “I was working 72 hours (a week) and no overtime. I didn’t even know what is overtime.”

Catholic Philly noted that within a year of its launch, 70 businesses had taken the “No Pay, No Way” pledge, which earned them a gold seal to affix to their store window to show customers.

The article also highlighted that Don Bosco Workers helped to start a pre-apprenticeship program in the building trades in the Westchester area. “Those in the program get good wages and benefits, and a good chance too, to get a job in the local community,” said Cruz.