(UNICEF) A new UNICEF study analysing child poverty in East Asia and the Pacific emphasizes that poverty affects children in vastly different ways than adults. As a result, policy makers need to look beyond family income indicators to gain a more complete picture of poverty and the deprivations children face.

The study entitled Child Poverty in East Asia and the Pacific: Deprivations and Disparities noted that family poverty often affects children most directly through their access to shelter, food, water, sanitation, education, health and information. When a child is deprived of one or more of these essential services, their experience of poverty deepens.

Analysing the situation of children living in seven East Asia and Pacific countries with a child population over 93 million, the report found over 30 million suffered from at least one form of severe deprivation, such as the inability to go to school, or access basic health care, safe drinking water, a sanitary toilet or adequate nutrition – and more than 13 million suffered from two or more forms of severe deprivation.

“The study demonstrates that income gains, including in middle income countries in the region, have not necessarily translated into gains for all children,” said Mahesh Patel, UNICEF Regional Advisor for Social Policy. “Any national equity and disparity reduction policy must start with child poverty reduction at its centre.”

The report reviews child poverty studies carried out in Cambodia, Lao PDR, Mongolia, the Philippines, Thailand, Vanuatu and Vietnam from 2007 to 2010.

“The thorough analysis presented in these national studies will help countries target programmes and policies to better reach the most vulnerable in society and to use resources most efficiently,” said Anupama Rao Singh, UNICEF regional director for East Asia and the Pacific.

The seven Asia-Pacific countries were among 53 worldwide that participated in UNICEF’s Global Study on Child Poverty and Disparity, which draws attention to the daily deprivations suffered by children and their negative impact on national development.

In Lao PDR, for example, while 38 per cent of children are assessed as income poor, as many as 75 per cent are assessed as living in poverty based on this broader – and increasingly recognized – measure of child poverty.

In Vanuatu, nearly one in five children suffers from severe health deprivation.

The report also underlines that much more needs to be done to reduce the disparities that impede the development of large numbers of children in East Asia and the Pacific. Inequity is rampant, with income inequality either remaining stagnant or increasing in all seven countries despite significant GDP growth over much of the last decade. Deprivations and disparities faced by children must feature prominently in national development and poverty alleviation plans in the region and inform how resources are allocated. Child-sensitive social protection policies that address the needs of the most vulnerable children will also be essential to reducing the deprivations children face in the region.

Gaps between rural and urban areas, different ethnic groups, geographic areas, and households headed by well-educated versus poorly educated adults were among the most notable disparities across the seven countries.

“Clearly the challenge now facing us in East Asia and the Pacific is to address the additional dimensions of child poverty revealed in this study, building on, but going beyond the foundation of economic growth in the region,” Rao Singh said.

Geographic disparities – sub-national disparities within countries are, in some instances, more pronounced than the disparities between lower- and middle-income countries in the region– for example, the number of children suffering from severe deprivation in Vietnam was more than six times higher in the north-west region than the Red River Delta; and 50 per cent higher in southern Thailand than the North;

Disparities among ethnic minorities – disproportionately high levels of poverty and deprivation are evident among some ethnic minority children. This is an issue in almost all seven countries surveyed in the region. For example, the number of severely deprived ethnic minority children was about 60 per cent higher than the number of severely deprived children from dominant ethnic groups in both Lao PDR and Mongolia, 9 times as large in the Philippines and nearly 15 times larger in Thailand;

Family size – the incidence of severe deprivation in Mongolia and Vietnam almost doubled in households with more than seven members, compared to those with four or fewer. In Thailand, the incidence more than tripled under these conditions.

Salesian Missions works with UNICEF in countries around the globe. 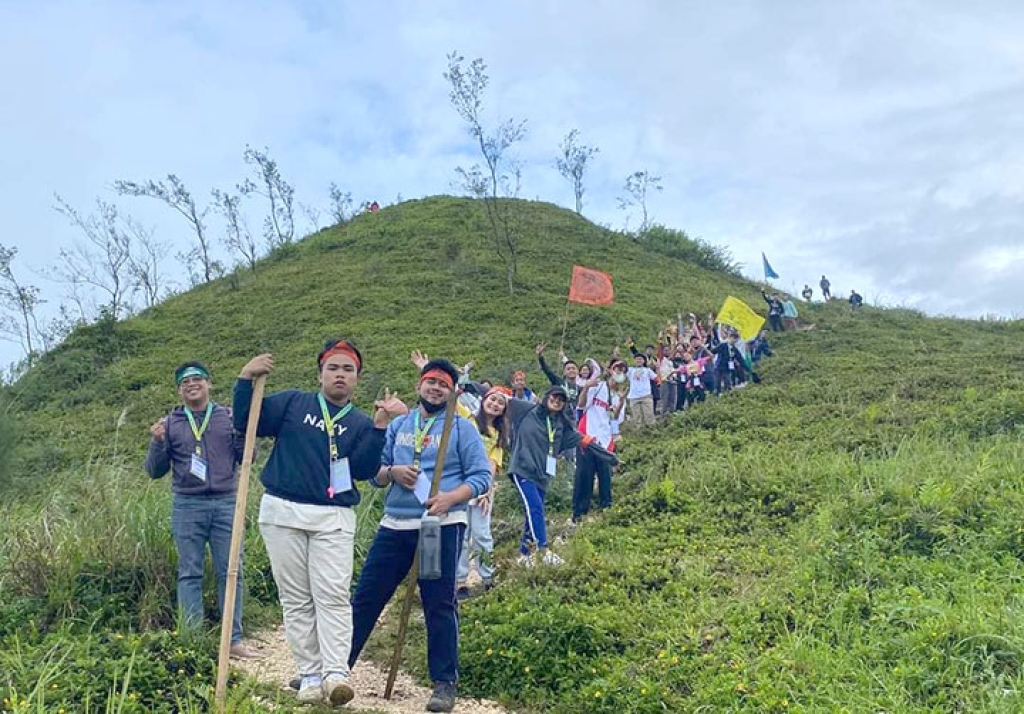