(UNICEF) Six months since intense fighting reached Central African Republic’s capital, Bangui, scores of children have been killed, hundreds have been maimed and thousands have been displaced.

“The violence in Central African Republic is gut-wrenching in its brutality and viciousness and children have not been spared,” said UNICEF Representative in Central African Republic, Souleymane Diabaté. “On average, at least one child has been maimed or killed in clashes every day in the past six months. The cycle of brutality and retaliation must stop.”

UNICEF has verified that 277 children have been maimed and 74 killed over the past six months. The actual numbers are much higher, including deaths and sickness caused by the total collapse of basic services. Because of the relentless violence and insecurity in some parts of the country, UNICEF is unable to verify all cases of violations against children.

A worsening situation across the country, including the capital, is again forcing increasing numbers of people from their homes. There are now more than half a million internally displaced persons, at least half of whom are children.

UNICEF is working closely with partners to protect children from violence, providing safe spaces for learning and psychological support for those most affected. Children separated from their families are being registered for reunification as quickly as possible. Negotiations are ongoing with armed groups who have recruited children to secure their immediate release and reintegrate them within their communities when possible.

Lack of funding remains a critical concern. The crisis in the Central African Republic and neighbouring countries is UNICEF’s least funded large-scale regional emergency. Overall needs recently increased to $120 million for 2014, are, half-way through the year, less than 25 per cent met.

“We are committed to staying the course and to doing all we can for the children of the Central African Republic,” said Diabaté. “The international community has to do its share as well.”

About UNICEF
UNICEF promotes the rights and wellbeing of every child, in everything we do. Together with our partners, we work in 190 countries and territories to translate that commitment into practical action, focusing special effort on reaching the most vulnerable and excluded children, to the benefit of all children, everywhere. For more information about UNICEF and its work visit: www.unicef.org 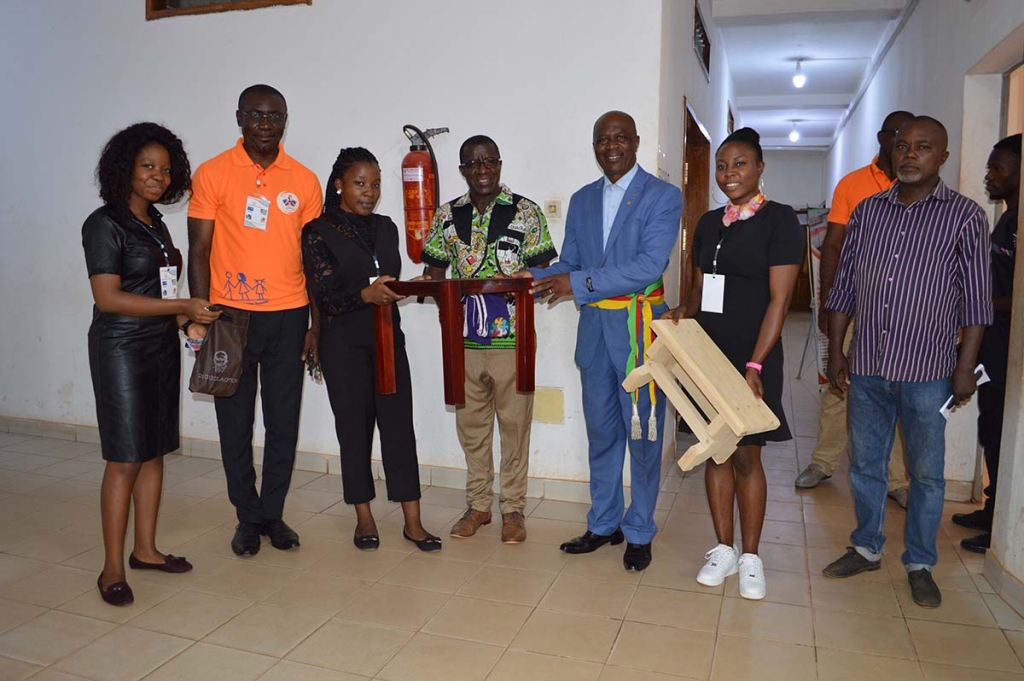