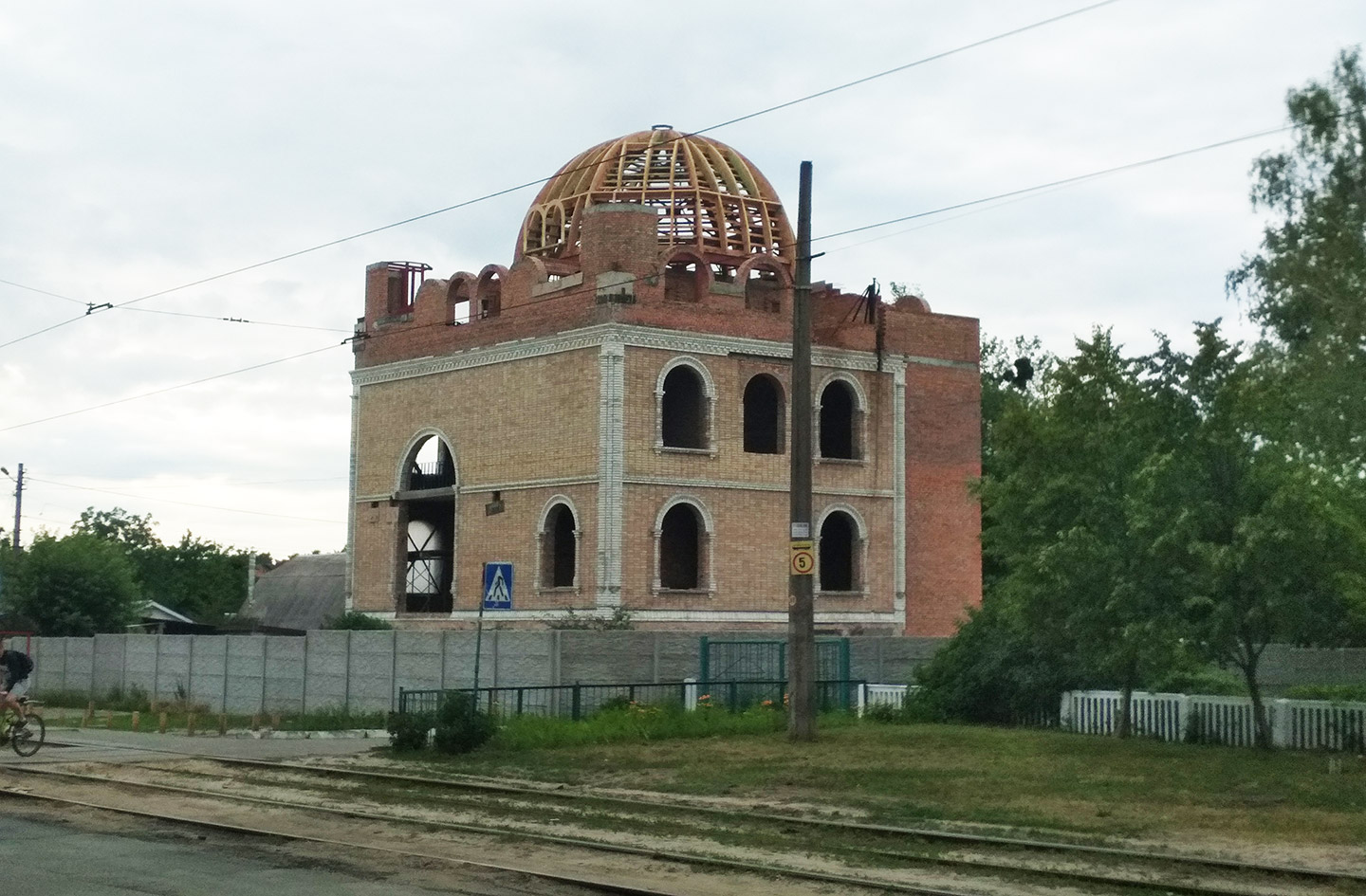 (MissionNewswire) Donor funding provided through Salesian Missions has enabled Salesian missionaries in Kyiv (Kiev), Ukraine to construct a Center for Academic Youth as well as a residence for confreres. Kyiv, the capital of Ukraine, is the development and economic center of the country and has a significant number of the most active and progressive youth studying and working in the city.

Salesian missionaries built the Center for Academic Youth in order to provide space for youth who are facing challenges in life to learn about Catholicism, study and spend time with peers and adult mentors.

In 2016, Salesian missionaries purchased two plots of land to construct the Center for Academic Youth and the confreres’ residence. It took a long time to receive the proper permits for gas, electricity, water and sewer services. Once permits were obtained, missionaries were able to fence the area and create a new design for the building that is currently on the land.

The construction project dismantled and rebuilt the roof and some of the brick walls as well as strengthened the foundation of the existing building. Partition walls, window and door openings and a stairway were redesigned. Finally, the construction added a new attic floor, insultation and a new dome roof. Inside the building, new windows were installed and water, heating and electricity was set up.

“Salesian schools, youth centers and programs throughout Ukraine are helping to break the cycle of poverty while giving youth hope for a more positive and productive future,” says Father Mark Hyde, director of Salesian Missions, the U.S. development arm of the Salesians of Don Bosco. “Salesian schools and programs equip students with the skills they need to compete in the local labor market by offering courses that lead to employment in industries and businesses that are hiring.”

According to the Borgen Project, in 2016, Ukraine was ranked as the second-poorest country in Europe with nearly 60 percent of Ukrainians living below the poverty line. Poverty in Ukraine significantly worsened due to ongoing conflict since the country declared its independence from the Soviet Union in 1991. The Maidan Revolution broke out in 2013 against Viktor Yanukovych, the corrupt president who won the presidency in 2010. Yanukovych fled in 2014 which led to Russia annexing Crimea. The result of the crisis has been thousands of people dead and displaced as well as the country’s near economic collapse. Ukraine experienced a deep recession and high inflation rate in 2015 and is still in the process of recovery.

Because of these difficult economic conditions, youth often struggle to afford to continue their education. Those that do often find it challenging to find work without the appropriate skills and necessary connections. The area has a great need for reliable technical education and employees that possess technical knowledge and skills. Realizing this, Salesian missionaries work to make technical education equally available to all students, especially those in need such as orphans and youth from families with many children, broken families and rural areas.