SYRIA: Salesian Missionaries Continue to Provide for Syrian Youth and Families in Need at Three Centers within Syria

(MissionNewswire) Four years after the outbreak of civil war in Syria, Salesian missionaries continue to operate centers in Kafroun and the particularly high conflict areas of Aleppo and Damascus. Each of the three centers is staffed by three Salesian priests and a deacon and have been in operation since well before the start of the war providing educational classes, meeting space and social development and sporting activities to youth and their families. The centers also offer trauma counseling, emergency shelter, nutritious meals and medical referrals to those in need.

“We are carrying on with our regular activities and every Friday, close to 300 boys and girls from elementary school through high school attend catechism classes,” says Father Munir El Rai, Provincial of the Middle East. “The number of young people connecting with Salesian centers in Syria is increasing. One of the reasons is our youth center has been relatively safe so far compared to other parish youth centers.”

“However, in February our area was hit by five mortars, three of which fell within fifty meters of the school,” adds Fr. El Rai. “Nine civilians were killed, including four young people, and more than thirty-five people were injured. All citizens of Aleppo are at risk and no area is completely safe or far from war.”

“Emigration continues to increase, and the absence of young people between 20 and 30 years is noticeable,” explains Fr. El Rai. “Young people leave the country to look for work, for safety and a life of dignity. It is a very sad, because a country cannot grow without the presence of its young people.”

Since the March 2011 outbreak of civil war, close to 9 million Syrians have fled their homes in search of safety, according to the United Nations High Commissioner for Refugees (UNHCR). More than 6 million of those affected are children who have been put at risk of violence and are subject to a lack of essential supplies and destroyed infrastructure that has closed schools and hospitals.

Close to 6.5 million people are internally displaced within Syria. More than 2.5 million have fled to the neighboring countries of Turkey, Lebanon, Jordan and Iraq and just under 100,000 have declared asylum in Europe. Refugee camps in these bordering countries are overflowing with families in need of basic supplies, adequate shelter and safety as well as technical skills training so they can begin to earn a living in their new host countries.

“With all these difficulties it might seem that we are losing hope, but not so,” adds Fr. El Rai. “The young people who are still here in Syria continue to live their lives with great strength, courage and will to live. They continue to go to college, to study and to come to the youth center, helping out in the various activities. Their presence gives us courage and strength to carry on.”

Photo: (Getty Images © AhmadSabra) Beqaa, Lebanon – May 03, 2013: Syrian Refugee children in one of the tented camps in Beqaa Lebanon. One of the children showing signs of Leishmania.

ANS –  Syria – “The young people gives us courage and strength” 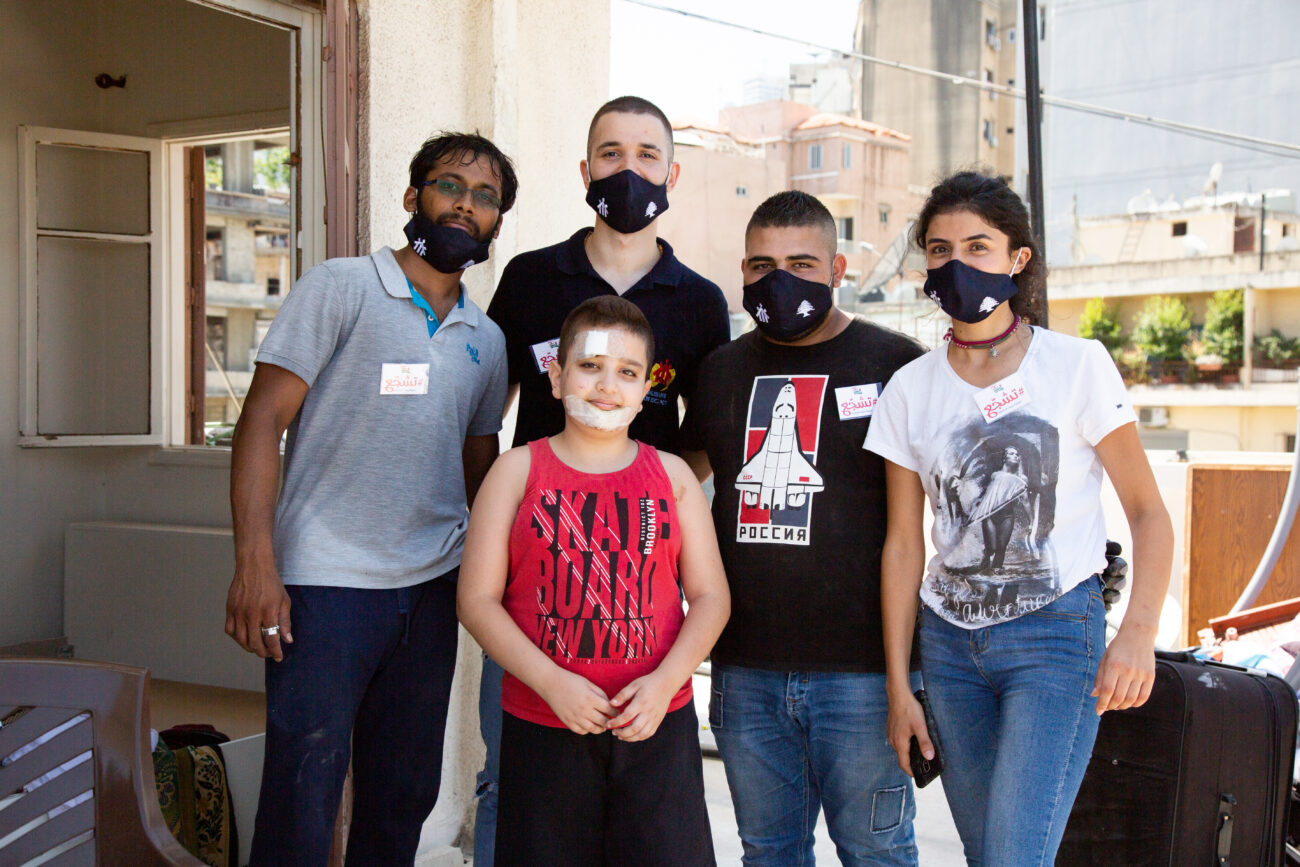