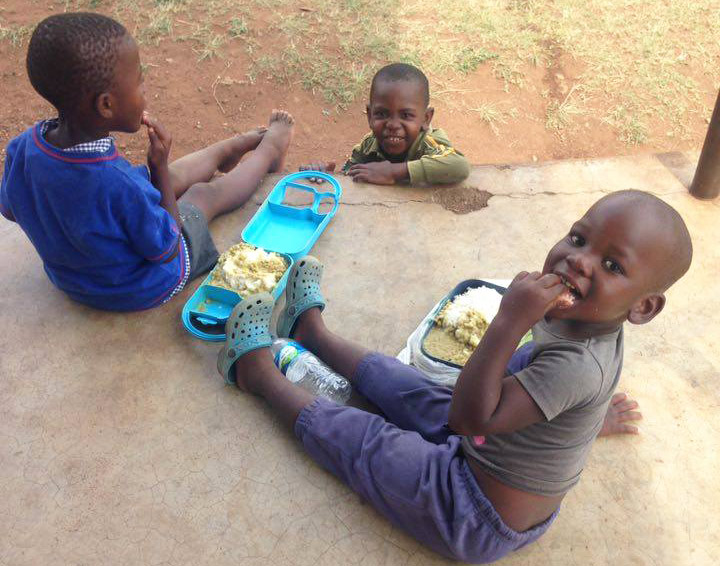 (MissionNewswire) Close to 1,000 people received better nutrition thanks to a recent shipment of fortified rice-meals to the Salesian organization, Manzini Youth Care, located in the city of Manzini in Swaziland. The donation was made possible thanks to an ongoing partnership between Salesian Missions and Feed My Starving Children, a non-profit Christian organization committed to “feeding God’s children hungry in body and spirit.”

Swaziland is a landlocked nation almost entirely contained within the northeast corner of South Africa. The country faces numerous challenges including poverty, chronic food insecurity, HIV/AIDS and a climate that is often unpredictable. According to the World Food Programme, nearly 25 percent of Swaziland’s children suffer from stunted growth as a result of malnutrition. With 63 percent of the country’s population living below the poverty line, the risk of food insecurity is high. Swaziland also has elevated rates of unemployment and income inequality.

Few farmers in the country own agricultural machinery such as tractors or ploughs and as a result, must rely on manual labor and traditional farming methods that require them to spend long hours in the fields producing very little food. Unable to produce enough food to support its population, Swaziland residents are vulnerable to fluctuating food prices from food imports.

“Given the present drought and the little amount of ploughing that has taken place so far this planting season, we will have a lot of hungry people in Swaziland next year,” says Father McDonnell, director of Manzini Youth Care.

Manzini Youth Care was established in the 1970s and provides services to marginalized youth including free primary school for children who have dropped out of school due to poverty, two vocational training centers for older youth, residential care for former street children and a drop-in school for street children when they first come in off the streets. Manzini Youth Care also works in the communities surrounding the city of Manzini to help local people improve living standards, sanitation and food security.

The donated rice meals were provided to more than 90 residents in six orphanages operated by Salesian missionaries as well as 320 students in the Salesian-run Enjabulweni Free Primary School. The meals are provided to students during the school day and serve as an incentive for families to send their children to school. As a result of the donation, students are thriving. Many have gained weight, suffered fewer illnesses and become more focused on their studies. Teachers are seeing better student performance in class, a decrease in absenteeism and an increase in program enrollment rates as a result of the feeding program.

Many households in Swaziland are coping with the impact of HIV which affects 26 percent of those aged 15 to 49 and 42 percent of pregnant women. The high prevalence of the disease among breadwinners and caregivers further compromises food security. Some of the Salesian programs that received the rice-meal donation were Hope House and Masekwene Care Point and Soup Kitchen. Hope House provides shelter to 40 terminally ill patients suffering from tuberculosis and HIV/AIDS. The donated meals help patients take their medication and fight illness.

Masekwene Care Point and Soup Kitchen provides a free medical clinic as well as education and a feeding program that offers morning and lunchtime meals to more than 400 disadvantaged children. Close to 80 percent of the participants in the program are from single parent households.

“The food donation ensures that Masakwene’s children are served with at least one meal a day and as a result, the life and social well-being of the most vulnerable children is improved,” says Fr. McDonnell. “The meals have a great impact on their life particularly in improving their health, a bigger motivation to attend school and their level of happiness. After all, they have their whole life ahead and should have the same opportunities to have energy to play with their friends and have fun.” 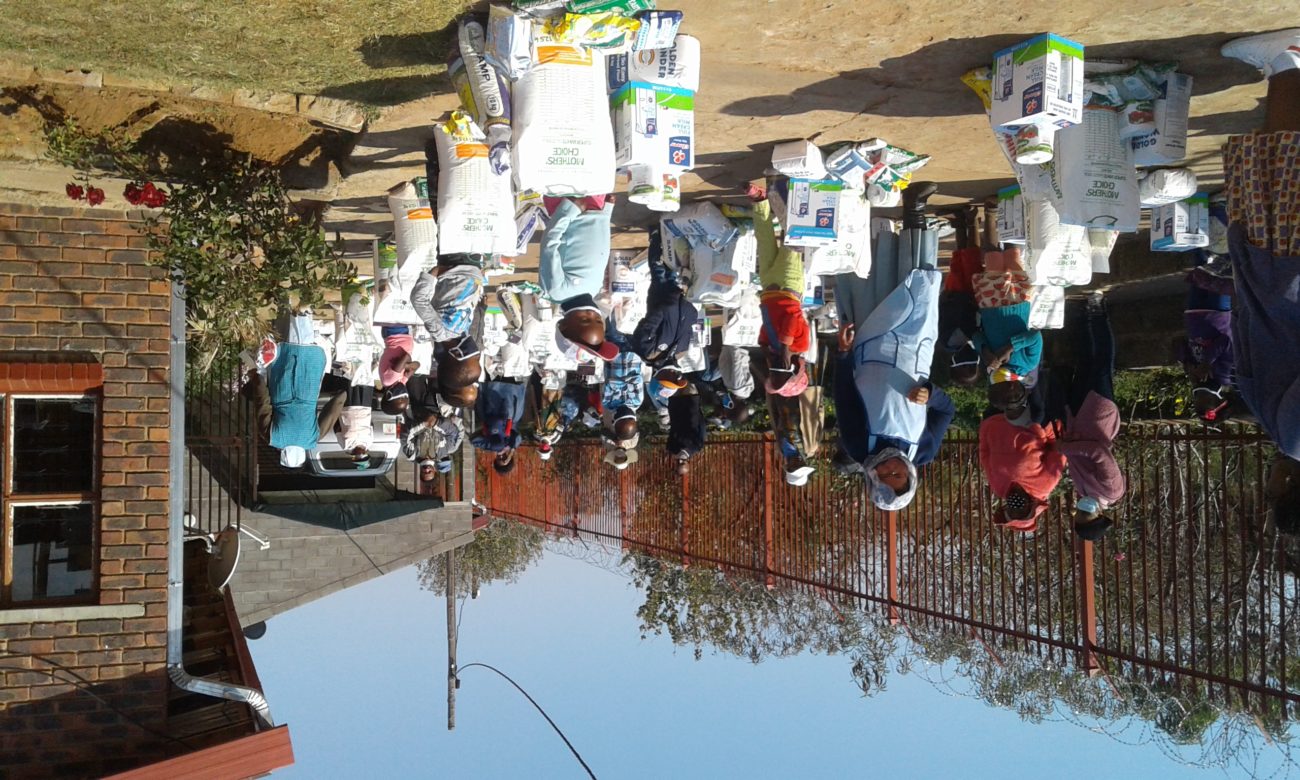