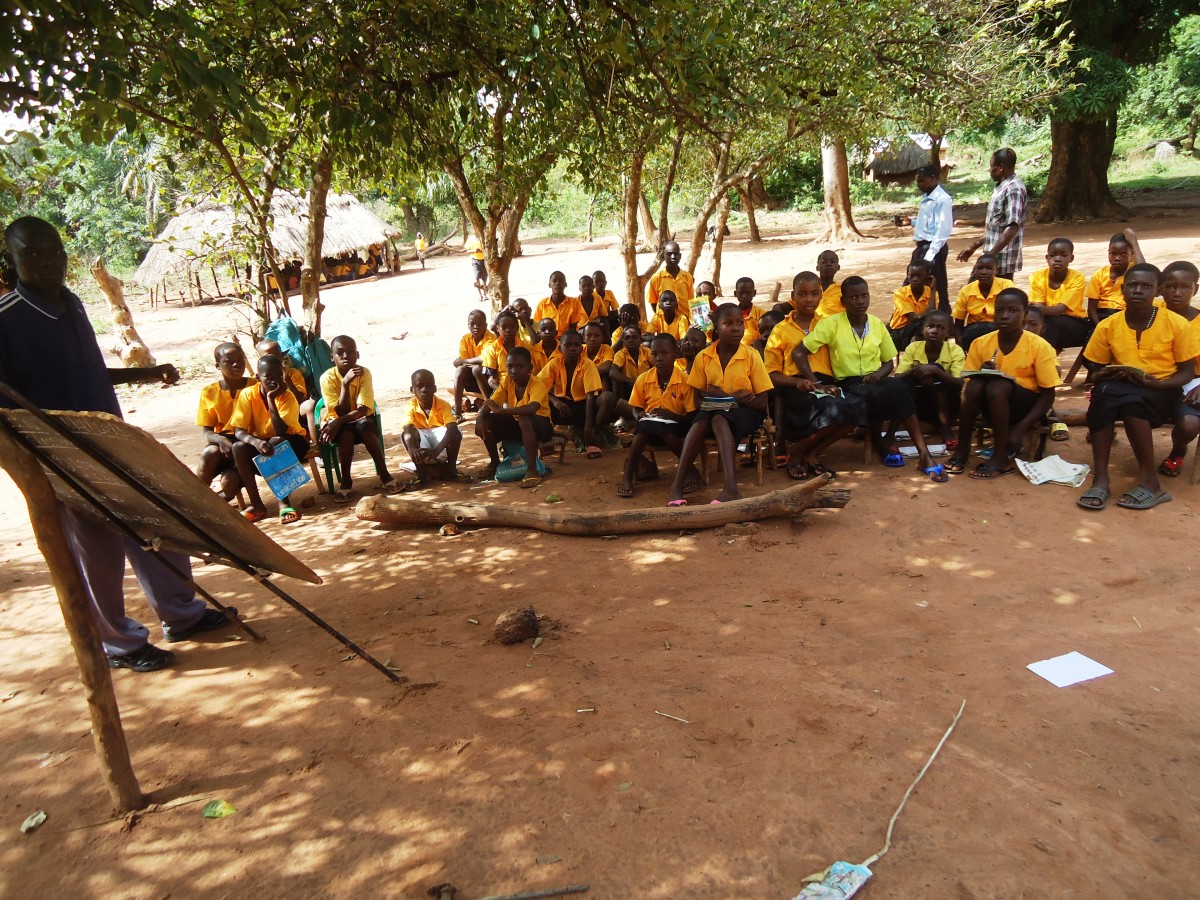 (MissionNewswire) Thirty-five teachers from several schools, together with the staff of Don Bosco Radio, attended a three-day training session on trauma healing, according to an article on Catholic News Radio. Facilitated by a doctor working with Salesian missionaries in the Tonj State of South Sudan, the training was aimed at educating teachers and other Salesian staff on how to best solve different issues that affect the health of individuals in their communities.

According to the article, one of the participants, Akoon Arkangelo Akoon, told Radio Don Bosco that the training worked to address physical challenges among individuals in Salesian programs. He said, “The trauma healing program is all about counseling and better knowing the condition of one’s body.”

Akoon added in the article, “I have learned various things particularly on psychological challenges and how the mind is divided into two parts, conscious and sub-conscious. The healing is very helpful when an individual takes it seriously, he or she will have a healthy body.”

Another participant, Adol Marial Abur, mentioned that she learned about issues she believes will change her life and make her a greater person in the near future. The training is particularly relevant given the violence in South Sudan.

The country gained its independence from Sudan in 2011 but is facing an ongoing civil war that started in December 2013 and has resulted in a dire humanitarian crisis. Responding to the ongoing civil strife is nothing new to Salesian missionaries in South Sudan who are dedicated to the programs and services they are providing across the country.