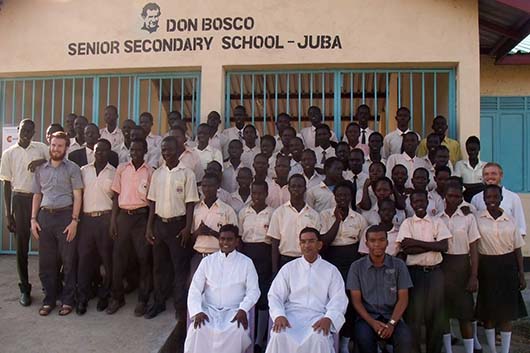 (MissionNewswire) Salesian missionaries operate Don Bosco Gumbo which comprises a parish, secondary school and youth center in Gumbo, a suburb of Juba, the largest city and capital of South Sudan. Don Bosco Gumbo provides education and social development services for poor youth and their families. For some, the education offered at the secondary school there is the only opportunity to continue their studies.

Don Bosco Gumbo is one of the host sites for the Salesian Lay Missionaries program which provides lay volunteers to work alongside Salesian priests and sisters on various projects throughout the world. Since the program started in 1981, more than 350 lay missioners have served in 20 countries on projects that range from youth ministry to agriculture to nursing.

In August 2013, Salesian lay missioners Michael Gotta and Patrick Sabol began work at the Salesian secondary school, parish and youth center in Gumbo. The two men had a range of responsibilities while in Gumbo including administrative duties at the school and interviewing prospective students.

“The most rewarding part of my work at the Salesian center was learning about the people,” says Gotta. “They came from many different places and brought a great cultural diversity which we got to experience. We also shared some of our own culture with them.”

During their time in South Sudan, Gotta and Sabol taught in the secondary school which serves youth and young adults between the ages of 14 and 30. Classes are offered to students beyond typical secondary school age because of the unavailability of schooling in much of South Sudan and the years of interruption by war. Students who were forced to leave school due to war are able to return and continue their education even into adulthood.

When Gotta and Sabol started teaching at the school there were 65 students. After fighting broke out in the country in December 2013, those internally displaced by war flowed into the city increasing school enrollment to 180 students. When fighting escalated, Salesian lay missionaries, including Gotta and Sabol, were moved to Kenya temporarily for their safety.

“Seeing the suffering, particularly when the fighting began, was one of the most challenging things we faced while we were there,” explains Sabol. “We had many of those who were internally displaced at the Salesian compound. When we arrived in August, the South Sudanese were still experiencing the joy of their newly won independence and then in December it all began to fall apart.”

South Sudan is one of the poorest countries in the world with 55 percent of its population living in poverty, according to the World Bank. The country celebrated its third year of independence last July but is facing an ongoing civil war that started in December 2013 and has resulted in a dire humanitarian crisis.

The civil war has left thousands dead and displaced hundreds of thousands more. Close to 80,000 people have sought refuge at several UN compounds across the country. In the capital of Juba, 80 percent of those displaced are women and children. More than 350,000 people have fled to neighboring countries risking their lives and leaving everything behind.

Salesian missionaries assist those internally displaced through programs across South Sudan and in neighboring Kenya at the Kakuma refugee camp. More than 44 percent of refugees at the camp are from South Sudan and arrived after escaping conflict and violence. 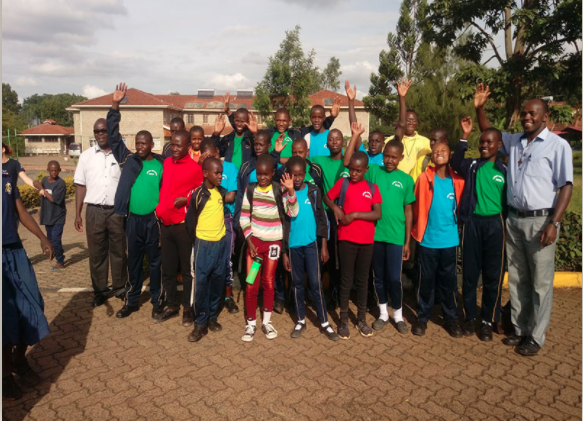 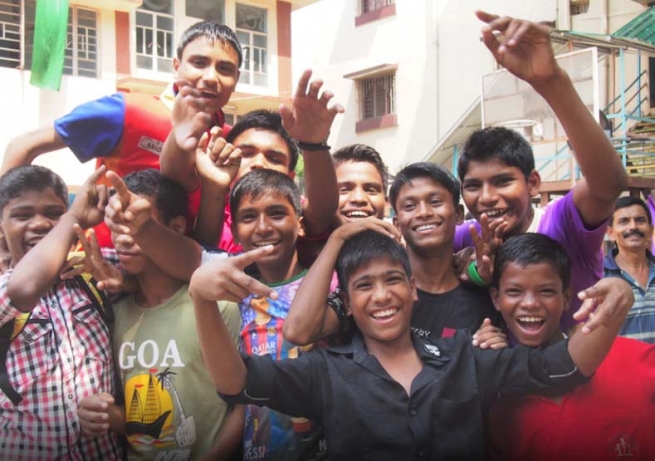