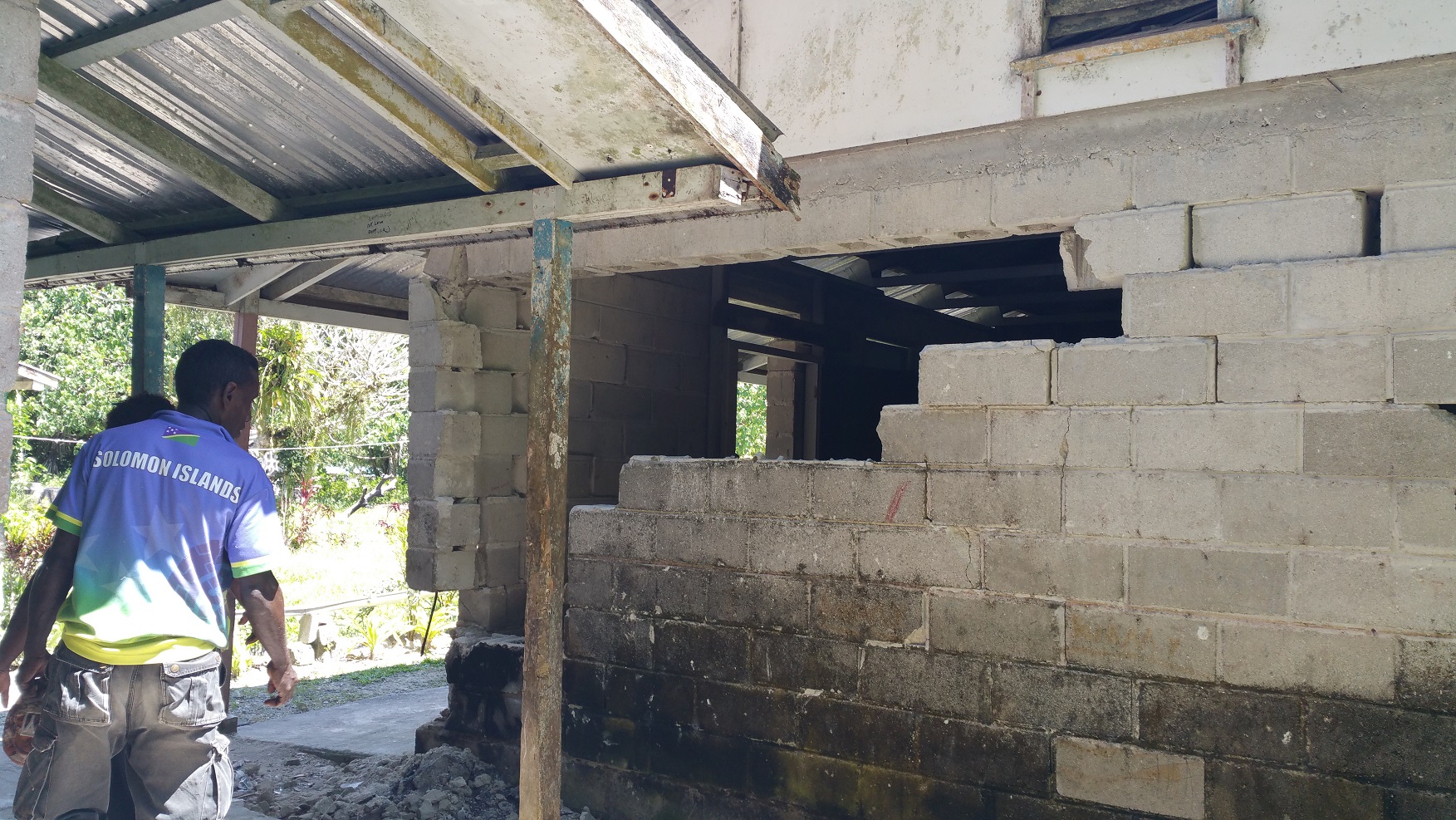 (MissionNewswire) On Jan. 28, 2017, a 5.2 magnitude earthquake shook the western region of the Solomon Islands, leaving houses destroyed and affecting Salesian programs. Earthquakes of such magnitude are  common in the region, which sits on what is known as the Pacific “Ring of Fire,” a hot spot for seismic activity due to friction between tectonic plates. In Nila (Shortland Islands), the Salesian kindergarten and local water system were completely destroyed. Salesian missionaries are currently seeking funding to rebuild their programs and help the local community. 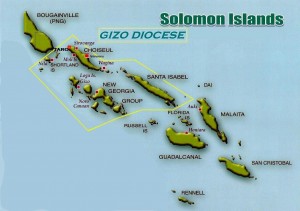 Salesian Bishop Luciano Capelli reports that 63 houses in local villages, built with traditional materials, have been damaged and others will have to be rebuilt. Poor telecommunication infrastructure in the area has made it difficult to quantify the full extent of the damage caused by the earthquake. Bishop Capelli is seeking support for children and families directly affected by the earthquake. He is in need of supplies such as tarpaulins, water purification tablets, buckets, soap, sanitation products, mosquito nets and tents.

“The kindness and support of people abroad strengthens and encourages the local people in the face of adversity and helps to restore a sense of optimism in families as they recover from their losses. Every gift, no matter the size, makes a real difference,” said Bishop Capelli.

Salesian missionaries provide primary and secondary education as well as technical training and workforce development to poor youth in the Solomon Islands. In addition, missionaries provide supportive social development services to help youth meet their basic needs so they can focus on their schooling. Salesian missionaries live and work in the communities they serve so they are perfectly positioned to respond in times of crisis and ensure that aid reaches those most in need.

“Most of the students who attend Salesian programs in the Solomon Islands are from poor families and have dropped out of traditional schools,” says Father Mark Hyde, executive director of Salesian Missions, the U.S. development arm of the Salesians of Don Bosco. “Through Salesian schools, students are getting a second chance to acquire skills that will enable them to find a job and support themselves and their families.”

For example, at the Don Bosco Rural Training Center in Tetere Bay, 40 women and 44 men are enrolled at the school to learn farming and other high demand trades. Courses are offered in planting and care of crops such as rice, corn, vegetables, root crops and fruit trees, as well as basic fish farming and forestry. There are also courses in basic mechanics, carpentry, electrical work, computer skills and dressmaking. In addition, literacy and music classes are available in the evening.

With almost 40 percent of the population living in poverty, the Solomon Islands is one of the poorest countries in the Pacific region, according to UNICEF. About 20 to 25 percent of youth in the country never attend primary school with 30 percent of those attending, never completing. Limited access to education and an adult literacy rate of less than 35 percent perpetuates the cycle of poverty from generation to generation.

Eighty-four percent of Solomon Islanders reside in rural areas and rely on subsistence farming for their livelihoods. Access to health and other social services is very limited and the poor to non-existent access to reliable transport, electricity and telecommunications infrastructure compounds already challenging economic conditions. With the majority of youth living in remote areas with limited educational and employment prospects, overcoming poverty is an uphill battle.