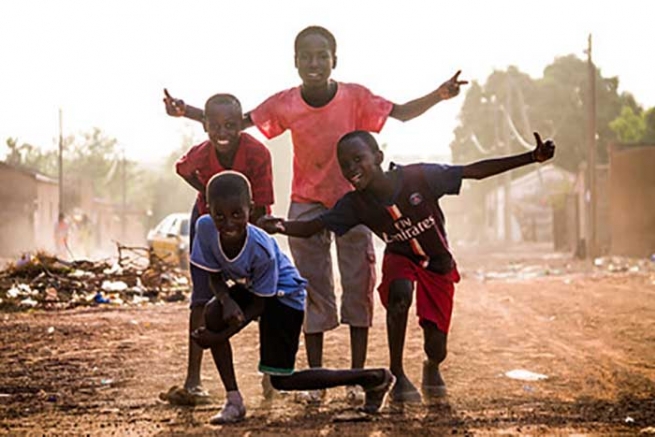 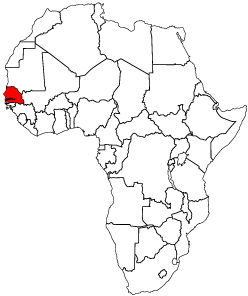 (MissionNewswire) The Stop Trafficking campaign, facilitated by the Salesian International Volunteer for Development (VIS) and Don Bosco Missions in Turin, Italy, has launched additional activities to promote development and reduce migration in East and West Africa. For 15 months, project activities will focus on youth in Senegal, Gambia and Guinea Bissau.

VIS, together with nongovernmental agency partners COOPI and Mani Tese, will implement the project “Investing in the future: protection, formation and employment for returning migrants, potential migrants and unaccompanied minor migrants in Senegal, Gambia and Guinea Bissau.”

The goal is to improve the living conditions of youth in these countries to reduce the need and risk of migration, which often leads to exploitation and human trafficking. These are countries affected by food insecurity, high exposure to risks associated with climate change, drought and floods, and alarming poverty rates that have generated significant flows of internal migration as well as a significant loss of workforce.

First, the project will provide access to education through scholarships and work grants so that youth will be prepared for employment to meet current labor market needs. The project will also provide kits that will allow participants to start micro-enterprises in strategic sectors.

The project will also work to strengthen the existing formal and informal psycho-social care that young migrants receive when they return back to their home countries to help them reintegrate into their communities. Lastly, the project will raise awareness among youth about the risks of migration. It will also provide them with the resources to connect to education and employment in their own countries to reduce the need for migration. This will be done through a series of radio campaigns and cultural events such as theatrical performances, film screenings and debates locally as well as in Italy.

Previous Stop Trafficking campaign initiatives have already seen success. By providing analysis and research on the real reasons for migration, informing potential youth migrants about the risks of the journey and the real chances of success, along with giving individual guidance to those who want to leave, the campaign has worked to deter young people from leaving countries where people are most at risk of human trafficking.

Research in Senegal has shown that nearly 40 percent of youth leaving the country are leaving in search of better educational opportunities. With that knowledge, project activities are now being targeted to provide scholarships and educational initiatives to help youth gain employment in their communities.

Located on the west coast of Africa, Senegal has nearly half its population living in poverty. Crop failures due to extreme weather have impacted the economy and, combined with a recent ban on street beggars, have taken the only source of income away from many families. A report by the Chronic Poverty Research Center found that not only are 60 percent of households labeled “poor or vulnerable” but there is a possibility that the poverty will be passed on to the next generation. A sign of hope in the country is the steadily increasing percentage of children enrolled in primary school which according to the World Bank has reached 86 percent.