PORTUGAL: Volunteers Give Back By Helping Poor Youth in Salesian Programs 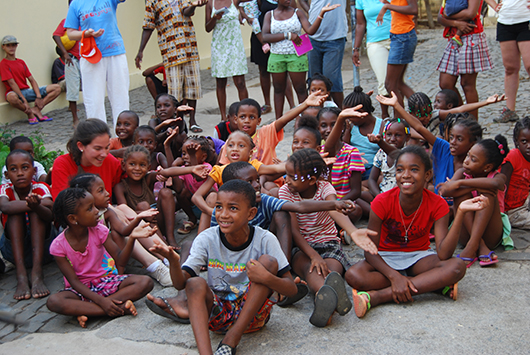 (MissionNewswire) This summer, six Salesian volunteers from the Portugal based Don Bosco program, Project Life, will participate in programs in Mozambique and in the Cape Verde islands, located 400 miles off the coast of West Africa. Since 2007, the Project Life program has sent volunteer missionaries to aid Salesian projects abroad on both long and short term assignments.

Five of the six missionaries are headed to the Cape Verde islands and will be volunteering at the school of arts and crafts in São Vicente as well as at the Salesian-run parishes of the Sacred Heart of Jesus and Our Lady of Grace, both in Praia, the country’s capital. According to the World Bank, the Cape Verde Islands have seen steady economic growth and enjoy a per capita income that is higher than many continental African nations. However, close to 25 percent of the country’s population lives in poverty.

The sixth Project Life missionary is heading to Mozambique, which according to the World Bank is one of the poorest countries in the world. Despite impressive growth and development over the last several years that has reduced the once 70 percent poverty rate (in the late 1990s) to 54 percent today, poverty continues to be severe and widespread. More than 70 percent of those living in poverty reside in rural areas and rely on farming and fishing to make a living. The vast majority of the rural population lives on less than $1.25 a day and lacks basic services such as access to safe water, health care and education.

The young volunteer in Mozambique will have the opportunity to assist poor students in educational projects at a vocational-technical school in the capital city of Maputo in addition to giving open-air lessons in the city of Tete, located on the Zambezi River in the northern part of the country.

“Volunteerism is an important part of Salesian programs around the globe,” says Father Mark Hyde, executive director of Salesian Missions, the U.S. development arm of the Salesians of Don Bosco. “Our volunteers spend their time in schools, youth centers and Salesian programs that provide education, workforce development and other supportive services for poor youth and their families. The time volunteers spend helps to increase the capacity of our programs and brings a lot of joy to the youth they serve.”

Before being sent abroad on their assignments, volunteers are rigorously trained in working with youth in poverty, the employment situation in the country assigned, education techniques, leadership and health topics. Volunteers learn to develop their capacity for collaboration as well as how to begin a dialogue with other cultures, religions, ethnic minorities and those living in extreme poverty. Volunteers benefit by expanding their knowledge and skills set and most often find the experience an opportunity for great personal growth.

The Don Bosco program, Project Life, also offers volunteer assignments to individuals and groups who wish to help poor youth within Portugal and in Portuguese speaking countries. Short term projects that address the immediate needs of the poor as well as long term projects focused on education and social services are available. Additional volunteers have participated in fundraising efforts that result in feeding programs, scholarships and accommodations for students in need. 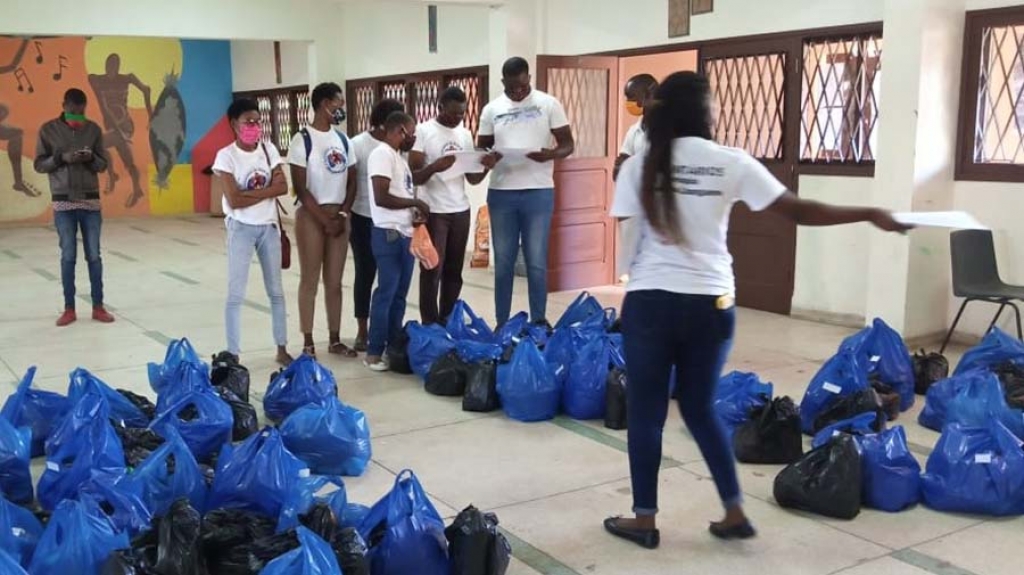 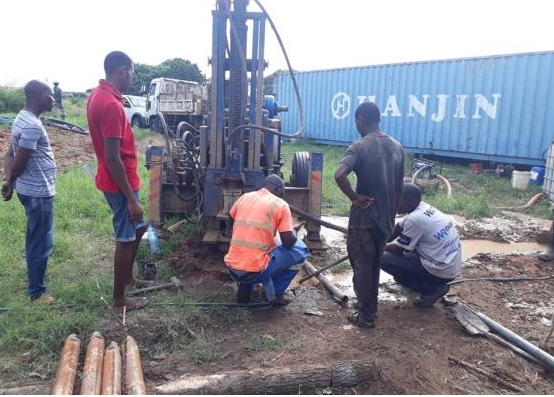