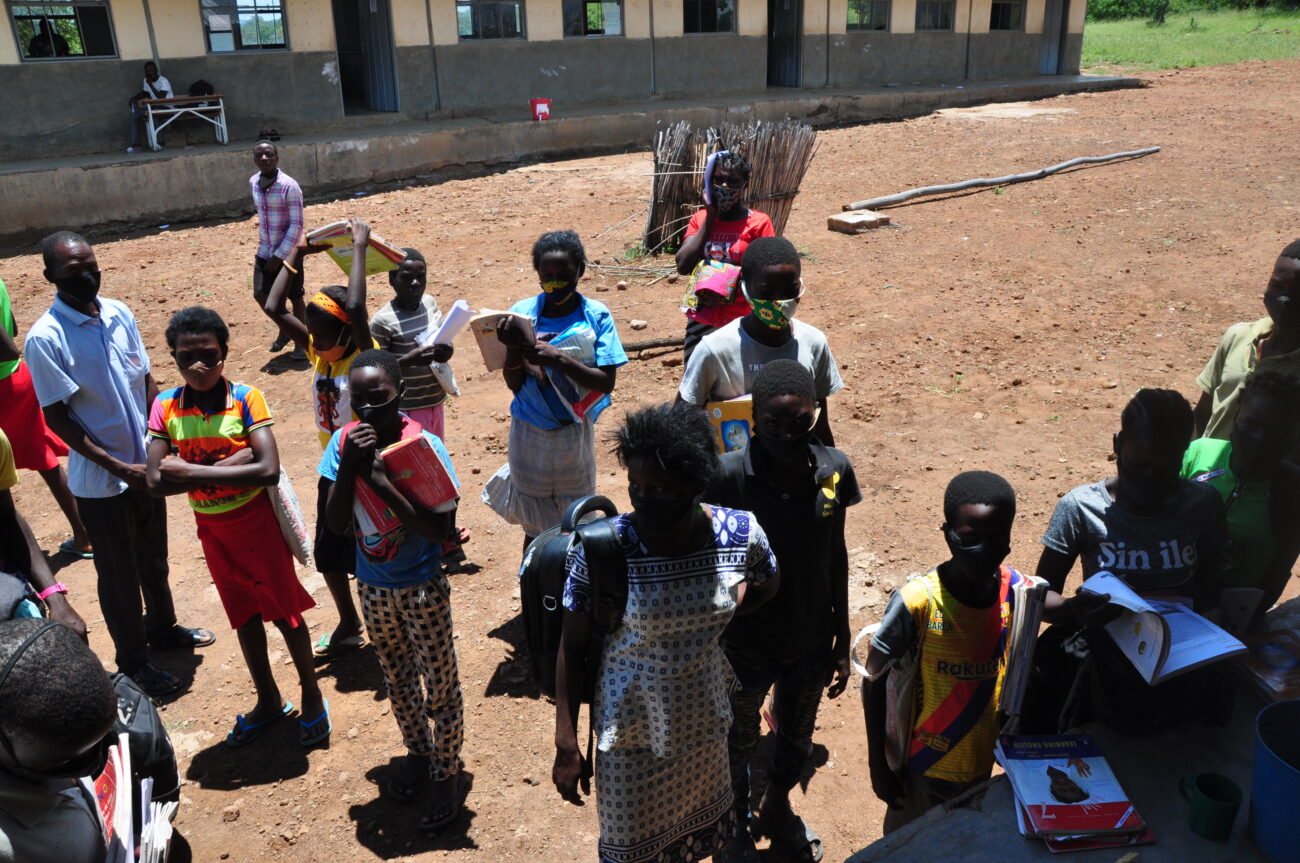 More than 2,000 people in Ntsungo have clean water access through ‘Clean Water Initiative’ 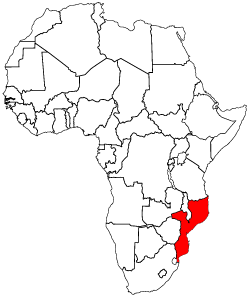 The region, which is home to more than 8,000 people, lacks access to health services and clean water. It only has one primary school. Among the beneficiaries, 60 percent are women and 40 percent are men. Most of the communities have many children and older youth.

With the funding, Salesians were able to drill a borewell, install solar powered pumps and create a water system with three plastic tanks with a capacity of 5,000 liters each. Water is channeled to the communities and to the primary school. Water fountains were also set up in the communities so that people could access the water.

“Salesian Missions has made clean water projects a priority for the health and safety of those we serve,” said Father Gus Baek, director of Salesian Missions. “This community had little access to clean water prior to this project. Now people can access water in the communities and right at the primary school, helping to ensure safe drinking water and proper sanitation.”

Salesian missionaries have been living and working in Mozambique for 110 years, providing education and social development programs for poor youth. The country gained its independence in 1975, but a civil war erupted in 1977 and lasted until peace treaties were signed in Rome in 1992. The civil war left some 60,000 youth with few employment prospects, little training and war being their only education. 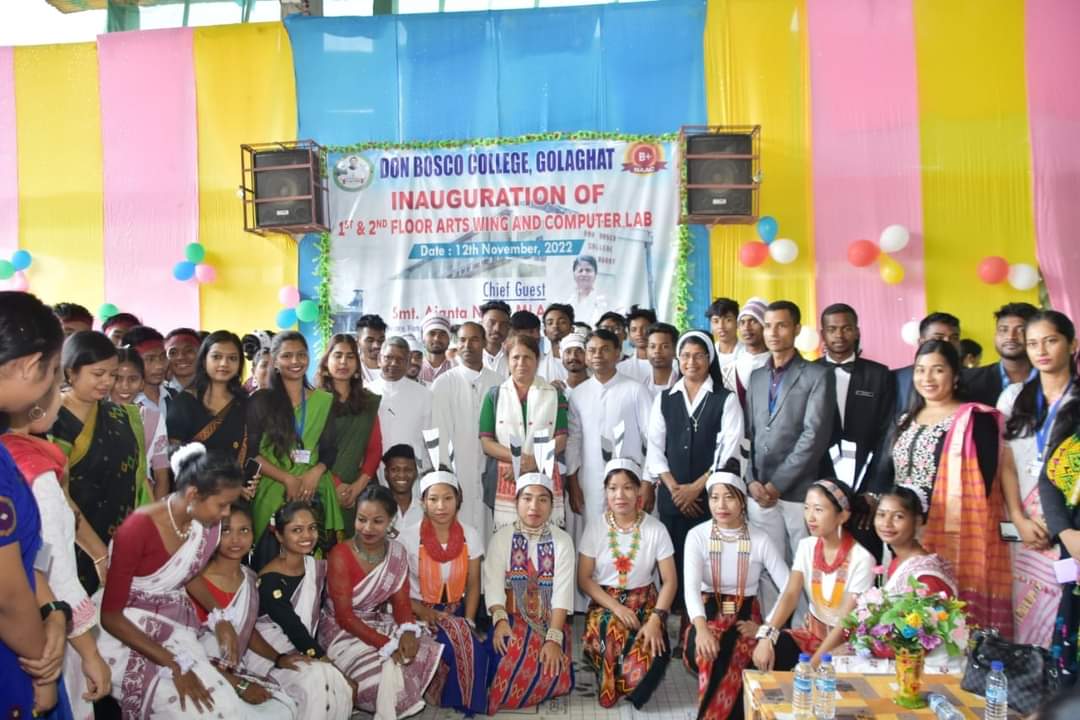 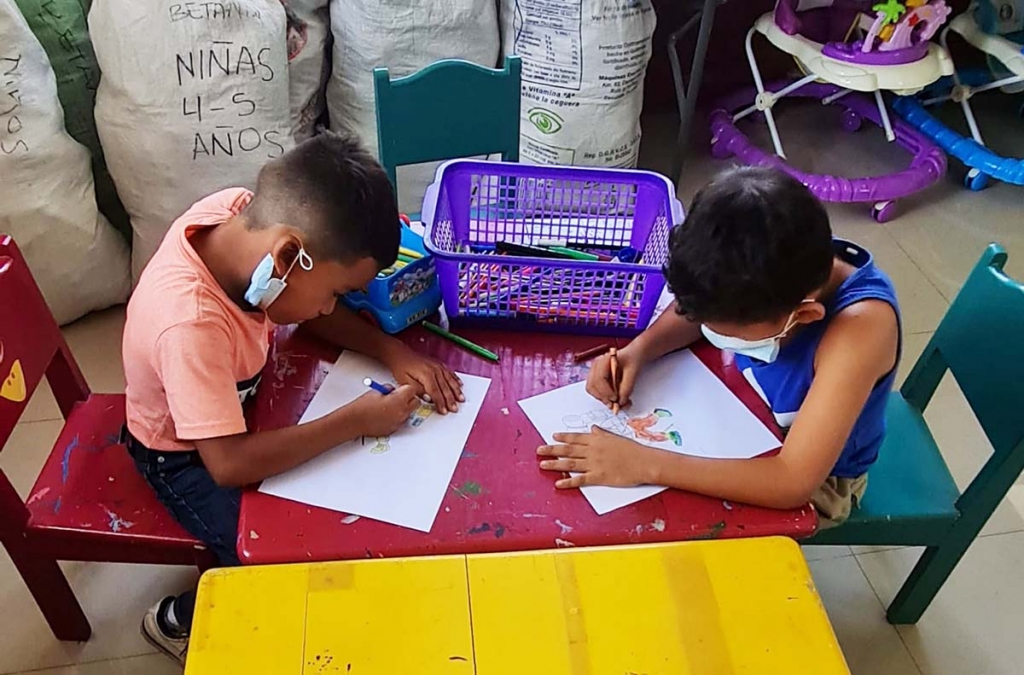 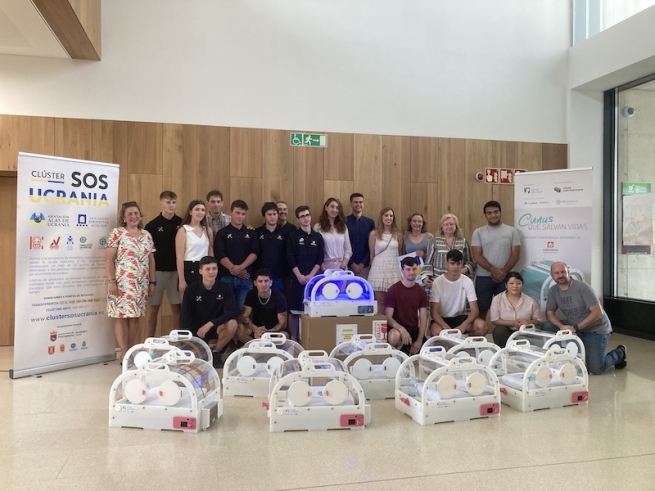