(MissionNewswire) Wide smiles break out on the faces of students crouching in the fields as they examine the crops. They know the vegetables they hold in their hands will provide their communities and country with a quality food source, as well as increase their opportunities to obtain meaningful skills to support their families.

Agriculture is a critical economic and social activity in Haiti. According to the World Bank, agriculture employs half of the national workforce (including 75 percent of low-income Haitians).

However, the earthquake on Jan. 12, 2010, devastated rural areas—as well as urban areas—destroying crops, farm buildings, equipment and infrastructure, says an Oxfam briefing paper on agriculture’s role in Haiti’s reconstruction. The report notes that 600,000 people migrated to the countryside, increasing pressure on an already stretched food supply and depleted resource base. This internal displacement worsened food availability, which affected six out of 10 people even before the disaster.

The Salesian Missions Agricultural School in Cap-Haitien provides sought-after agricultural skills to more than 140 students who will contribute to the rebuilding of Haiti, says Edson Timana, Haiti relief and reconstruction program manager for Salesian Missions.

“Haiti is a country with limited natural resources, and with most of its economy relying on agricultural production and employment, it’s important for the country to promote training in the agricultural sector,” says Timana, who recently visited the agricultural school. “Students were developing their already impressive agricultural skills that would later serve them when they went back to their family’s farm or if they decided to buy their own plot of land and start their own farms.”

On a national scale, greater support to agriculture is crucial to meet Haiti’s developmental goals and help it prepare for future emergencies, according to a statement released by the Food and Agriculture Organization of the United Nations (FAO) about agriculture and food security in Haiti one year after the devastating earthquake.

“Poor, vulnerable, agriculture-dependent communities suffer some of the most severe consequences of natural disasters,” says Etienne Peterschmitt, FAO’s senior emergency and rehabilitation coordinator for Haiti. “Agriculture has a critical role to play not only in eliminating hunger and malnutrition, but also in boosting rural incomes, reversing environmental degradation and increasing resilience to future threats.”

In Cap-Haitien, plans for the refurbishment of the Salesian Missions agricultural facilities are in progress, according to Timana. There, he adds, students learn applied and adapted farming methodology to improve crop quantity and quality. The three-year program focuses on students from families with limited economic resources. Currently, the agriculture school serves 145 students – 34 (23 percent) are women and 111 (77 percent) are male. There are also more than 1,000 students receiving primary and secondary education.

“Agriculture schools in Ecuador train their students on farming methods with the goal of increasing crop yields,” he says, adding that the Paute-Uzhupud and Cayambe Salesian Schools in Ecuador and the Muyurina Agricultural School in the city of Montero in Santa Cruz, Bolivia serve 562; 1,128; and 800 students, respectively.

All of the agricultural programs are unique because they share a commonality—they all focus on the specific needs of each individual community. 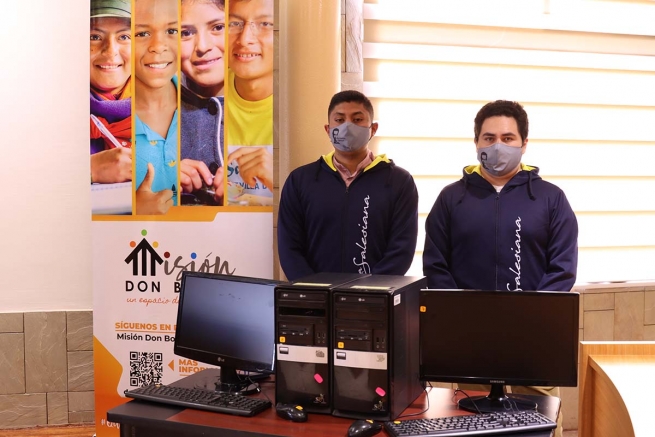 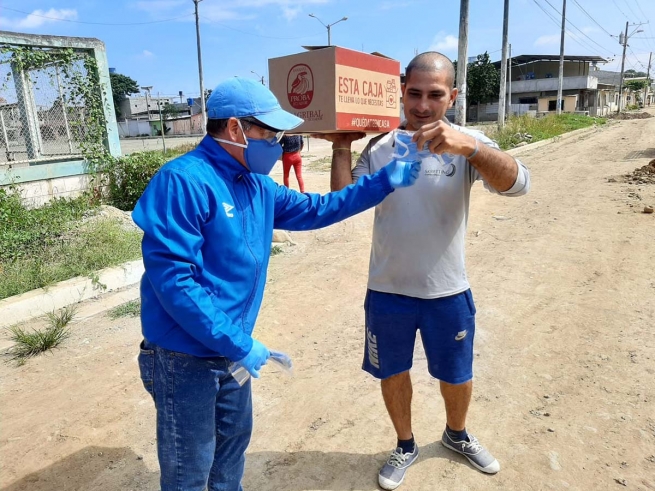 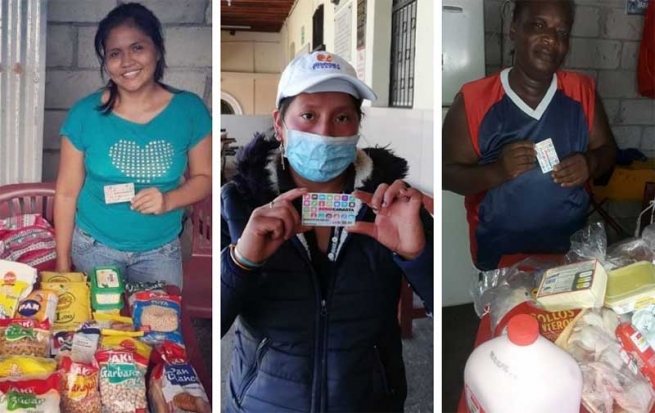