“Owned by their members, they can generate employment, alleviate poverty, and empower poor and marginalized groups in rural areas, especially women, to drive their own destinies,” Secretary-General Ban Ki-moon said in a message, stressing that the number of people still going hungry is unacceptable in a world where every person would have enough to eat if food were distributed properly.

“As enterprises with a social conscience, cooperatives have also proven to be an effective vehicle for social inclusion, promoting gender equality and encouraging the involvement of youth in agriculture.”

The theme of this year’s Day, which is celebrated on Oct. 16, 2012, in honor of the date of the founding of the UN Food and Agriculture Organization (FAO) in 1945, is ‘Agricultural cooperatives – key to feeding the world.’

In a ceremony marking the Day at FAO’s headquarters in Rome, its Director-General, José Graziano da Silva, called on governments to do their part and “create conditions that allow producer organizations and cooperatives to thrive” as a major way to lift small-scale farmers out of poverty and hunger.

Although they produce most of the food in many countries, they had poor access to markets to sell their products, lack of bargaining power to buy inputs at better prices and a lack of access to financial services, he said.

Speaking at the same ceremony, the UN World Food Program’s (WFP) Executive Director, Ertharin Cousin, underscored the need for social safety nets for those who could barely feed themselves.

“In our world, too many still struggle to find their next meal,” she said. “Social protection and safety net programs enable the most vulnerable, particularly women and children, to lift themselves out of hunger and poverty. These programs provide a cushion that is otherwise unavailable and build resilience against economic and environmental shocks.”

At the same event, the head of the UN International Fund on Agricultural Development (IFAD), which seeks to empower poor rural women and men in developing countries to achieve higher incomes and improved food security, highlighted its role in working closely with cooperatives worldwide.

“From tea growers in Rwanda to livestock resource centres in Nepal, there are many examples of how cooperatives better support smallholder farmers to not only organize themselves, but to collectively increase their opportunities and resources,” IFAD’s President Kanayo Nwanze said.

“Our experience at IFAD working with farmers has proven time and time again that cooperatives are critical to reach these objectives,” he added. “This is why we place a lot of emphasis on cooperatives and continue to enhance our work with them.”

Speaking from Geneva, the Director-General of the UN International Labour Organization (ILO), Guy Ryder, added his voice to the messages issued on the Day.

In a report launched on World Food Day, the UN Environment Program (UNEP) warns that the ecological foundations that support food security, including biodiversity are being undermined.

“The era of seemingly ever-lasting production based upon maximizing inputs such as fertilizers and pesticides, mining supplies of freshwater and fertile arable land and advancements linked to mechanization are hitting their limits, if indeed they have not already hit them,” UNEP’s Executive Director, Achim Steiner, said in a news release.

“The world needs a green revolution but with a capital ‘G’: one that better understands how food is actually grown and produced in terms of the nature-based inputs provided by forests, freshwaters and biodiversity,” he added.

It points out the challenges posed by overfishing, unsustainable water use, environmentally degrading agricultural practices and other human activities and calls for the redesign of sustainable agriculture systems, dietary changes, and storage systems and new food standards to reduce waste. 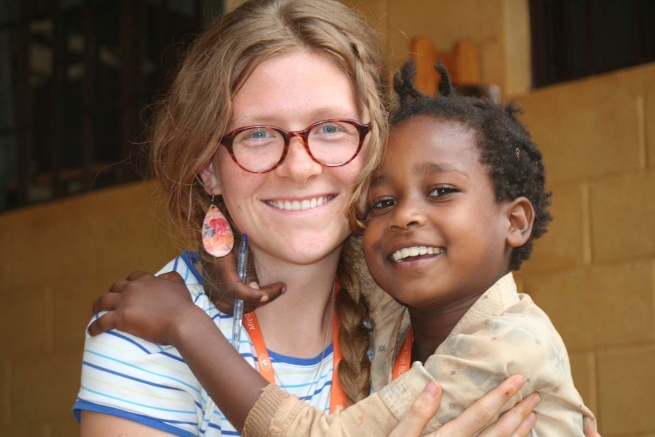