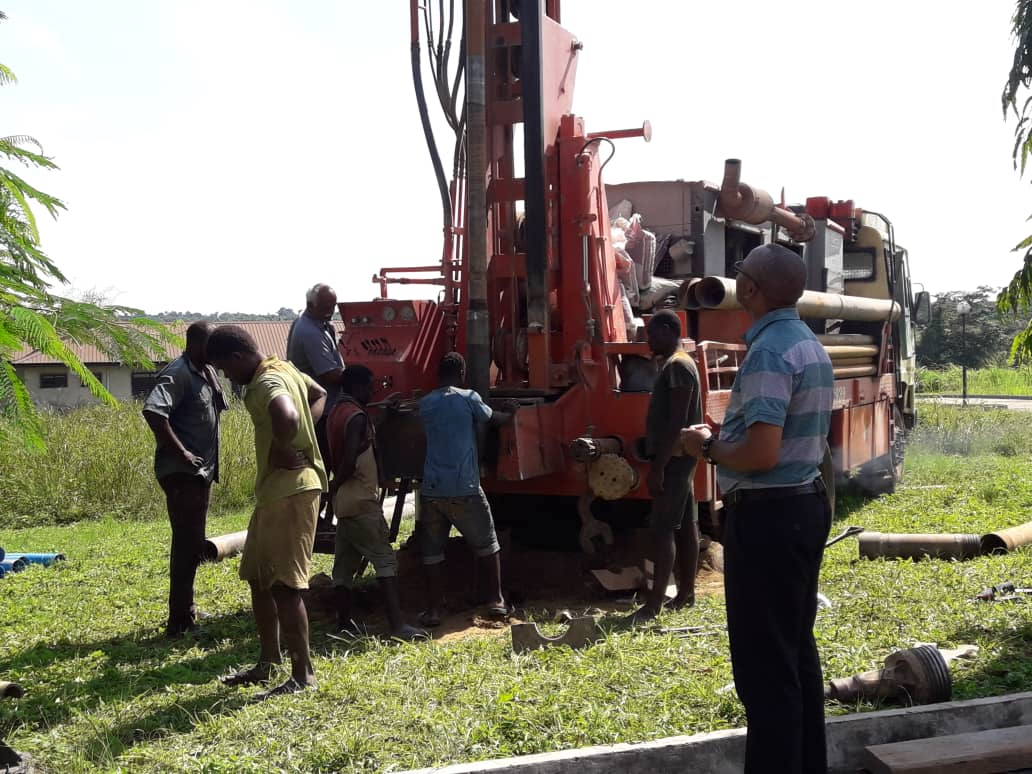 (MissionNewswire) Through its “Clean Water Initiative,” Salesian Missions is funding a project to provide borewells to 10 communities in Nigeria. Water projects are already underway in the communities of Sagamu, Akure, Ondo, Ibadan and Ogidi. All are home to Salesian programs that provide education and help to meet the basic needs of poor youth and their families.

The project has consisted of a survey within each community, the drilling of borewells and the constructing of areas for water tanks. A finished well in each community will consist of water tanks and plumbing and electrical work.

“Having access to clean water is essential for the health and safety of those we serve around the globe,” says  Father Mark Hyde, director of Salesian Missions, the U.S. development arm of the Salesians of Don Bosco. “Improving water and sanitation facilities brings a sense of dignity for the children we serve and ensures that teachers and students are working and learning in an environment that promotes proper hygiene and has safe drinking water. This reduces the number of waterborne illnesses that can affect those in our schools, keeping them away from important study time.”