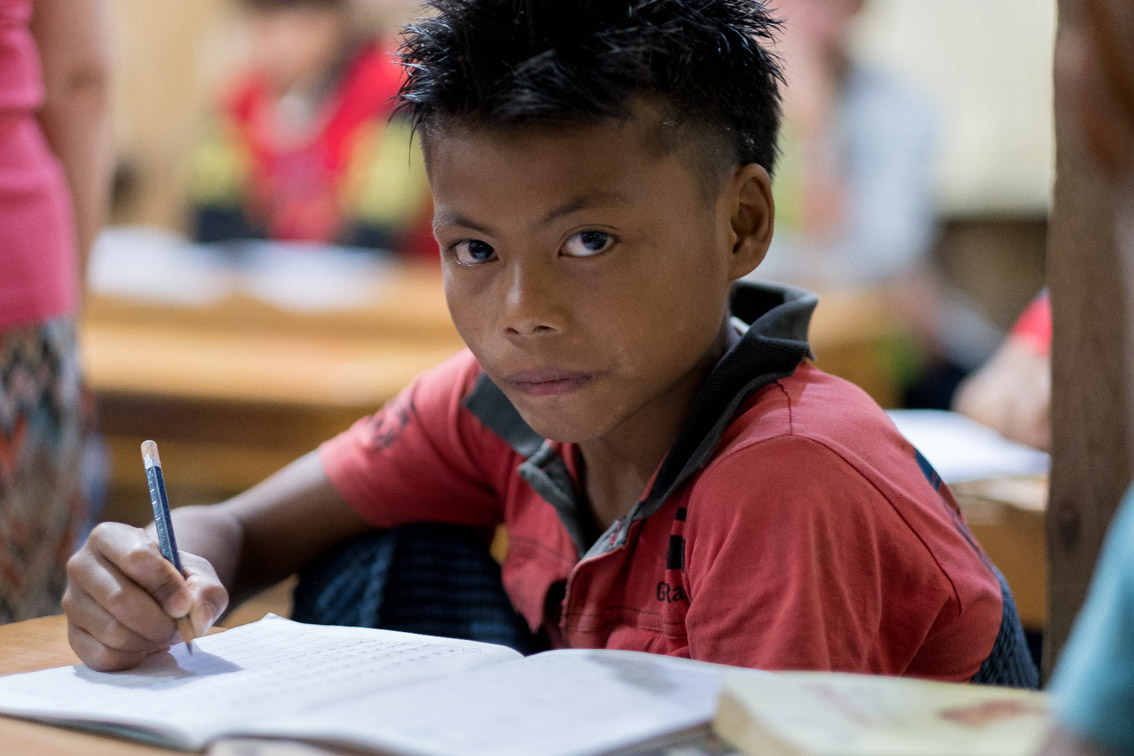 (MissionNewswire) Salesian missionaries operate 10 centers throughout Myanmar to help those who are poor, marginalized and in need of education. One project that recently received donor funding through Salesian Missions is the Human Dignity Street Children project at Don Bosco Youth Center in Mandalay.

Funding went to support food, clothing, shelter, healthcare and education for at-risk youth who were waste pickers, beggars and child laborers who are now living at the Don Bosco temporary shelter. This funding also helped send 27 youth to school and enabled Salesian missionaries to protect 70 children from abusive situations and provide them shelter. It also supported additional youth by providing them access to job training and connections to employment. Funding further helped to support programs for incarcerated youth, impacting 350 boys and 72 girls in prison.

“The work of Salesian missionaries in Myanmar and in programs around the globe goes beyond education,” says Father Mark Hyde, director of Salesian Missions, the U.S. development arm of the Salesians of Don Bosco. “We aim to serve the whole person by making sure that basic needs like health and nutrition are met in addition to other social service needs.”

The city of Mandalay has a number of street children who live on the margins of society in inhumane conditions. These youth have no access to education, use drugs, feed on scraps of food and only rarely find small jobs. Stealing is commonplace. The juvenile prison is in a pitiful condition with a scarcity of food and no medical care. The only educational services offered in the penitentiary are carried out by Salesian missionaries.

“This is a life-changing program for youth living on the streets in Mandalay,” says Fr. Hyde. “There is an outreach program, which is the first step in helping youth and giving them a better life beyond the streets. Once in the program, the youth center is a safe place for the boys where they can access the services and support they need and ensure they gain an education.”