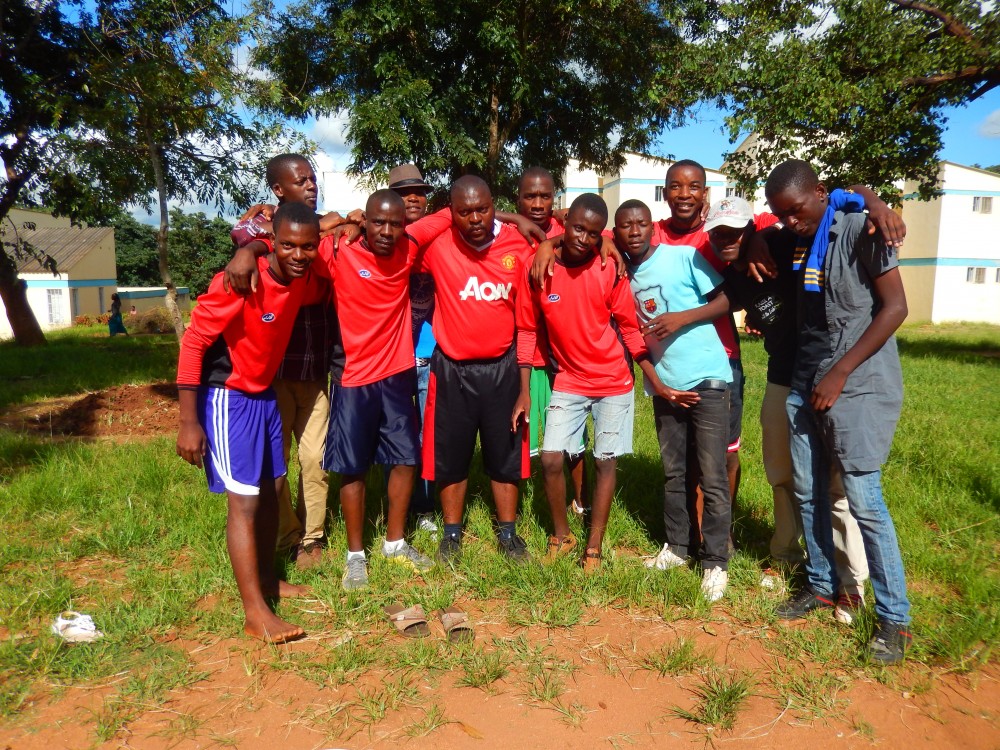 (MissionNewswire) Don Bosco Youth Center in Lilongwe, Malawi, has become a symbol of youth empowerment through sporting activities as well as vocational and technical education. The center conducts motivational evening talks for spiritual and moral growth, according to an article in the Nyasa Times. The article also notes that the Don Bosco Youth Center also provides leadership training for youth with the aim of equipping them with skills in leading and motivating other youth toward positive behavior and social change in their respective communities.

Brigitte Felfernig from Austria is one of the volunteers working at the center. She says youth in Malawi have the potential to achieve great things in their lives through youth centers like Don Bosco.

“We have youth and kids of different age brackets starting from five years old taking part in various sporting activities,” says Felfernig in the Nyasa Times article. “Most of them are passionate with what they do and are open minded on what they want to achieve. They need support and encouragement, especially from their parents, for them to achieve their goals.”

Don Bosco Youth Center hosts more than 600 youth each day from the surrounding townships of Areas 23, 24, 44, Kawale and Chilinde among others, according to the article. The center offers facilities for youth development in sporting disciplines including a football pitch and courts for basketball, netball and volleyball games. The campus also hosts Don Bosco Youth Technical Institute, which offers commercial and technical courses such as fashion arts and beauty, accounting, bricklaying, motor vehicle mechanics, hospitality and information and communications technology.

Praise Mwandira started coming to the Don Bosco Youth Center when she was 10 and is still regularly attending at 23 years old. She says in the article that in addition to having fun, the center has helped her in so many ways including developing skills in networking, self-discipline and team work.

“Every day in the afternoon after school, I come here with fellow members of a volleyball club. We learn new skills in the sport and life skills important for youth,” says Mwandira in the article. “I believe these attributes are fundamental for youth to achieve their desired goals in life.”

Some youth believe that the center has helped them to keep away from alcohol and drug abuse. According to the article, Yamikani Kasapha, 22, is a member of a dancing club and says his life has transformed for the better since he joined Don Bosco Youth Centre six years ago.

He adds that the dancing skills acquired at the center are elevating the status of most club members with some of them acquiring job opportunities as dancing instructors in different institutions. The dancing club, which has 30 members, also takes part in competitions and is hired to perform at various community events.

Agriculture is a central part of Malawi’s economy but land distribution is unequal and crops are highly vulnerable to the region’s frequent droughts. Few houses have piped water and less than one in 10 Malawians have access to electricity. Water is collected from wells or streams and most cook over an open fire. Malawians deal with hunger and malnutrition on a daily basis. According to the U.S. Agency for International Development, 45 percent of the country’s children under age 5 are stunted due to a lack of adequate nutrition. Many children also lack educational opportunities and have few options for improving their circumstances.