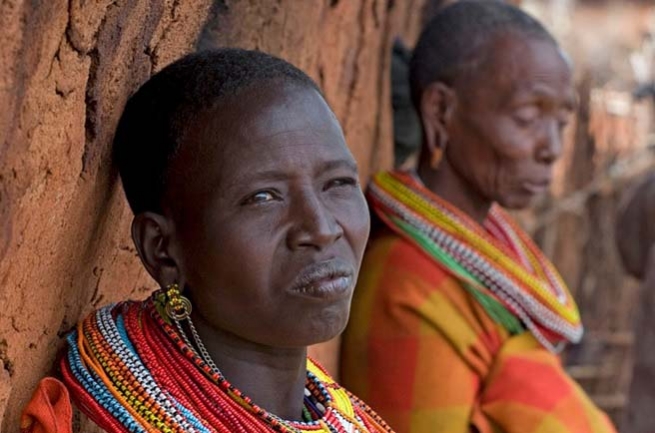 (MissionNewswire) Salesian sisters with Daughters of Mary Help of Christians in the Marsabit region of Kenya are seeking funding for a new project to build a solar-powered electrical system. The new system will heat water and act as the purification system for drinking water that would eliminate the diseases afflicting students and missionaries in the region.

Only 35.7 percent of the residents in the Marsabit region have access to drinking water. Natural sources are arid for much of the year. Water supply wells of different types are commonly used, where possible. Otherwise, rainwater is collected in tanks that are insufficient for the population’s needs and can also cause diarrhea and trigger typhus epidemics because the water collected has not been purified.

Salesian sisters in Karare operate a high school for girls who come from the desert. Their families are nomadic shepherds and before the Salesian school many of these children were sent to tend stock instead of gaining an education. The work of the nuns is to prepare future teachers for these areas.

“Karare is practically an island in the desert located on the margins of a small forest, it is populated by about 80 elephants,” says Father Felice Molino, a Salesian missionary who is tasked with finding the resources needed to help the many Salesian programs in Kenya and Tanzania currently experiencing a difficult time. “The water shortage has serious consequences for the nuns and for the more than 200 girls at the school. There is always a girl or nun sick with malaria or typhus. They do not have a sewage system and so they boil the little water they drink, and rely on luck for its other uses.”

This project is important for the health of both the nuns and girls who are in this region. It would also bring a sense of dignity for those attending the school to have access to water for drinking, cooking, washing and sanitation. Water projects such as these also tend to decrease water-borne illness so girls would spend more time in the classroom and less time sick. The project would entail the purchase and installation of an electrical system powered by solar panels that will also heat the water and a chlorination system for the water for purification.

Despite the steady growth of Kenya’s economy, more than half of the country’s population lives below the poverty line on less than $1 a day, according to UNICEF. UNICEF also notes that Nairobi is home to 3 million residents, most of whom endure lives of extreme poverty in the city’s slums. The most vulnerable are families and children living in these urban slums and in areas of the country most affected by HIV/AIDS. Many do not have access to healthcare, nutrition, sanitation or education.

ANS – Kenya – A drop of education in the desert. Karare’s mission