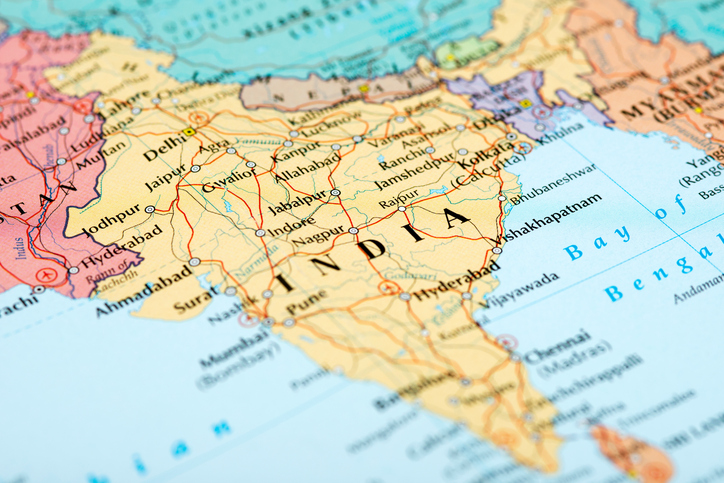 (MissionNewswire) In order to raise funds and awareness on the issue of child marriage in India, the 10th edition of “Race of Saints” was held in Rome on Nov. 1, All Saints Day, according to Radio Vatican. Professional athletes, amateurs and fans of all ages participated in three races held on that day. Radio Vatican reports that Don Bosco in the World Foundation organized the event and will send the funds raised to support the Salesians of Don Bosco of the Province of Bangalore, who work in the southern state of Karnataka to help child brides who are denied their childhood and rights.

Radio Vatican notes that according to the to the international global partnership, Girls Not Brides, India has the highest number of child brides in the world. It estimates that 47 percent of girls in India are married before their 18th birthday, with rates as high as 69 percent and 65 percent in Bihar and Rajasthan.  Don Bosco in the World Foundation cited the Karnataka state Commission for the ‎Protection of Children’s Rights, saying 23 percent of the entire country’s early marriages involving ‎child brides take place in the southern state.

More than 100,000 children have been educated about their rights through 907 special child rights clubs and courses offered in schools across India. This education is thanks to Salesian missionaries’ child rights education programs offered through the CREAM project (Child Rights Education and Action Movement Action Movement and Education on Rights of Children), which is sponsored by the Office of Development of the Province of Bangalore (BREADS–Bangalore Rural Education and Development Society).

Father Joy Nedumaparambil, the executive director of BREADS, explained in a Radio Vatican interview that child marriage is part of the culture in India and parents marry off their daughters before they are 15 years of age and boys before 21, despite legislation against the practice.  He noted that 41 percent of girls in Karnataka are married before 18, while working or studying.

The CREAM project creates awareness of the drawbacks of child marriage for youth and trains parents, the community and other stakeholders such as teachers, employers, local government bodies and others about child marriage and the country’s laws against it. Salesian-run child rights clubs in Salesian institutions and schools all over Karnataka help to raise awareness with youth and teach them about their human rights. The clubs are often the first to act against child marriage.

According to Radio Vatican, when youth in the clubs learn that one of their friends is getting married, they discuss the matter in their clubs and, with Salesian staff, go the concerned families to stop it. If needed, they call the toll-free 24-hour child helpline (1098), that is active all over India, to have government authorities address issues of child rights violations, including child marriage. To date, through the child rights clubs, youth have prevented 215 cases of child marriage. Fr. Nedumaparambil noted that it’s because of the training the children received in the clubs that they became proactive in preventing child marriage.

“Youth in every region and in every culture around the globe are entitled to basic human rights, including living out their childhood without being forced to marry,” says Father Mark Hyde, executive director of Salesian Missions, the U.S. development arm of the Salesians of Don Bosco. “Through educational programming, Salesian missionaries fight tirelessly each day to make sure the voices of marginalized youth are heard and taken into account. The CREAM project helps to enhance this work and make sure every child knows his or her human rights and is able to become a part of the development process.”