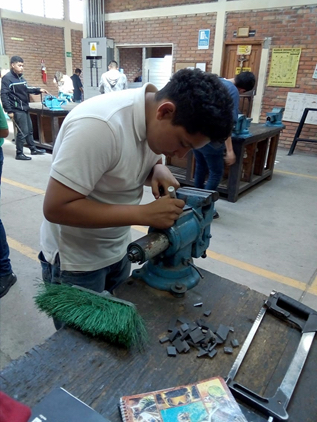 (MissionNewswire) After completing a pre-vocational course and internship, Juan Ángel Joya, a 17-year-old from the El Sitio district of Tegucigalpa, Honduras, has been admitted into the motorcycle mechanics course at the Don Bosco Vocational Training Center thanks to a “Preventing Drug Consumption by Youngsters in Honduras” project. The project aims to provide life skills training to 500 youth between the ages of 15 and 30 over a two-year period.

Salesian Missions, the U.S. development arm of the Salesians of Don Bosco, secured a grant from the Department of State Bureau of International Narcotics and Law Enforcement to fund the “Preventing Drug Consumption by Youngsters in Honduras” project. The project is much needed in the region because of its high rate of violence and murder.

“Many of the participating youth are at-risk of heading down an unproductive path, potentially using drugs and participating in gang violence,” explains Father Mark Hyde, director of Salesian Missions. “Through life skills and vocational skills training coupled with drug abuse rehabilitation services, Salesian missionaries aim to reduce the involvement of youth who are at a higher social risk of drug abuse and related criminal activities in the criminal justice system.”

Joya came from a difficult family situation. He was abandoned by his father and his mother is unable to work because she has a daughter with cerebral paralysis who requires full-time care. Due to these issues, Joya was not always prepared for his classes, he was sloppy in his appearance and his academic performance suffered. Salesian staff met with Joya’s mother to discuss the situation and urge her to help her son improve his grades and his interpersonal and family relationships.

At follow up meetings, it was found that Joya had a strong cigar addiction, smoking more than five cigars a day, and had recently begun to smoke marijuana. To support him, Salesian missionaries referred Joya to Project Victoria, a Salesian project partner that offers therapy to those addicted to drugs. There, Joya participated with his mom in therapeutic care.

According to the therapist’s reports, Joya’s problems were mostly related to having a sister with special needs and the shame that brought the family. The therapist visited Joya’s home to treat the problem by working with the whole family. This helped improve the family’s interpersonal relationships and at the same time, helped Joya to quit smoking.

Discharged from outpatient care, a Salesian course instructor carried out follow up meetings with Joya and noted his improved personal care, attitude and behavior. Currently, Joya seems happy and continues to improve day by day.

The “Preventing Drug Consumption by Youngsters in Honduras” project is timely and relevant given that Honduras, which is the second largest country in Central America, continues to be a highly dangerous place because of the lack of job opportunities, political instability, violence and insecurity and high risk and vulnerability to natural disasters. Honduras is also one of the poorest and most crime-ridden countries in the Western Hemisphere with 60 percent of its population living in poverty, according to the World Bank. Rough geographic terrain in the country has limited the development of transportation, keeping much of the rural population isolated. Poverty and food scarcity are severe in rural areas and one out of every four Hondurans struggle with chronic malnutrition. In addition, one out of every five Hondurans lack access to adequate healthcare.

Salesian missionaries have been working in Honduras for more than 100 years, operating schools, youth centers and medical clinics to help support and educate poor youth and their families. In addition, thanks to an ongoing partnership between Salesian Missions and Rise Against Hunger (formerly Stop Hunger Now), an international relief organization that provides food and life‐saving aid to the world’s most vulnerable, thousands of people in need, from infants to seniors, are receiving crucial medical aid and nutritious food through Salesian projects in Honduras. 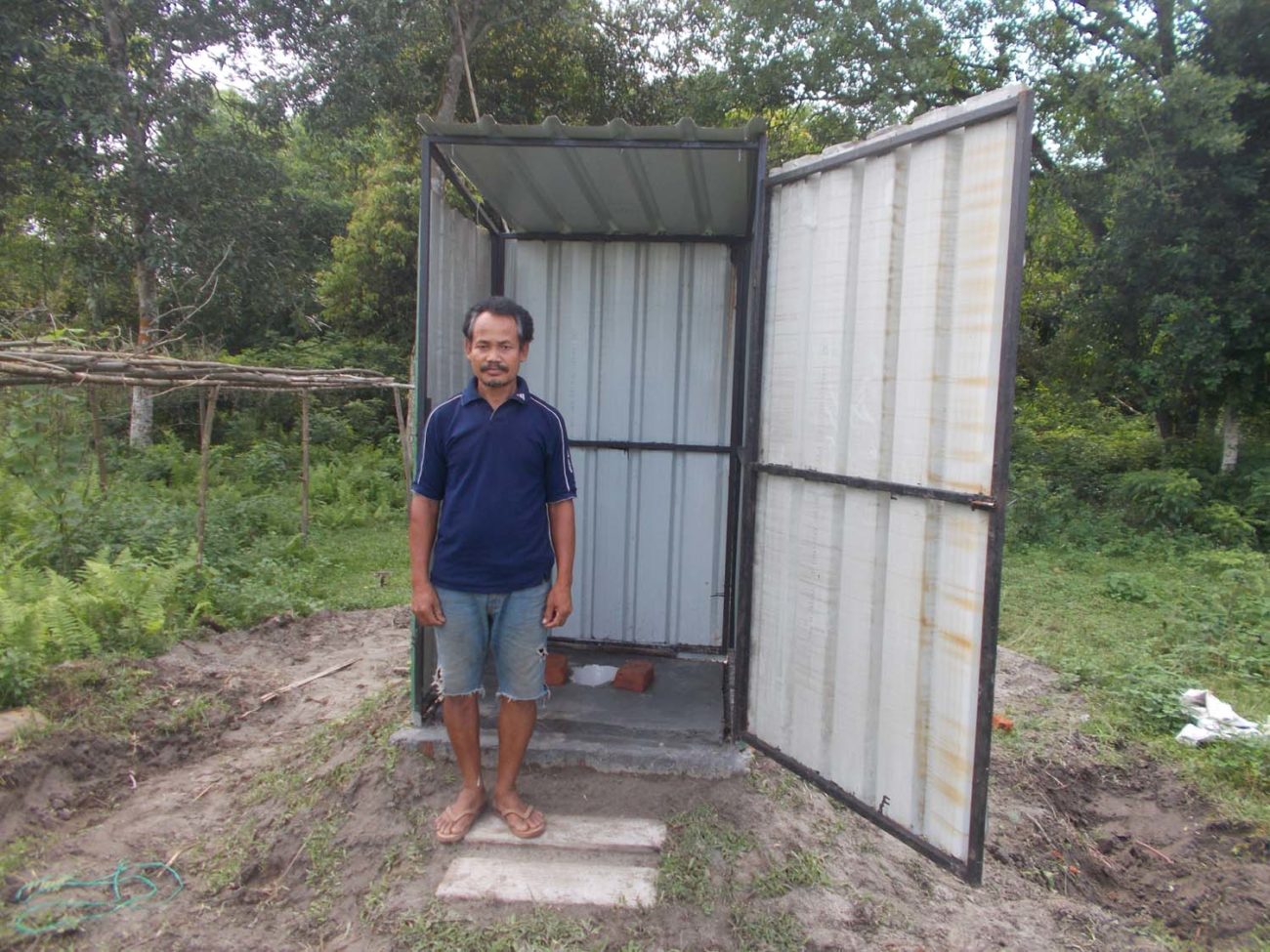