HAITI: More than 900 beneficiaries across seven Salesian programs have better nutrition thanks to Rise Against Hunger rice-meal donations 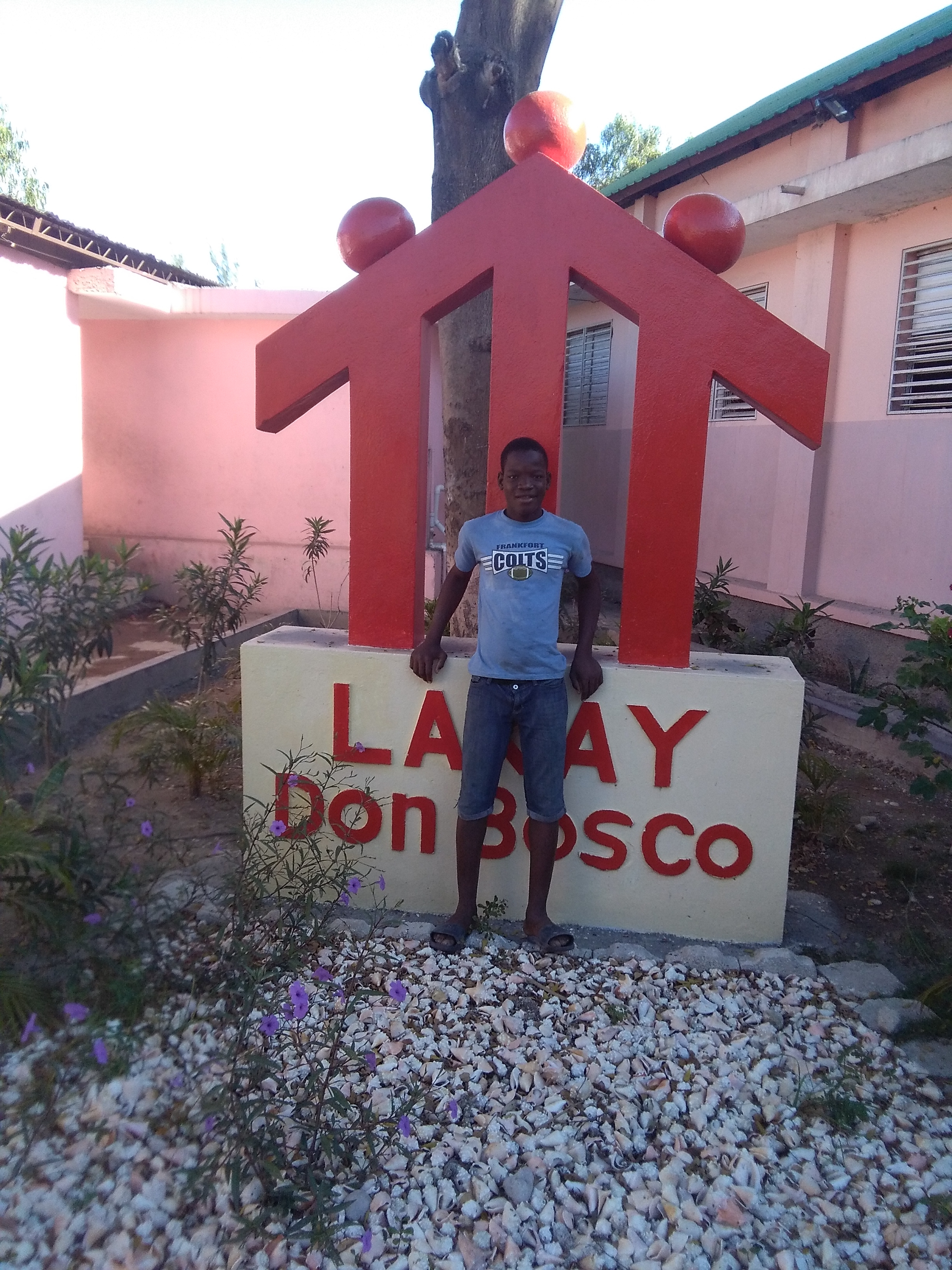 (MissionNewswire) More than 900 beneficiaries connected to programs facilitated by Don Bosco Lakay/Lakou have better nutrition thanks to donations of rice-meals from Rise Against Hunger, an international relief organization that provides food and life-changing aid to the world’s most vulnerable. The rice-meal donations are made possible by an ongoing partnership between Salesian Missions and Rise Against Hunger.

The rice-meals were distributed among Don Bosco Lakay/Lakou’s five facilities in Port-au-Prince, and one, divided into two sectors, in Cap-Haïtien. Each of these facilities was created to respond to the needs of children and older youth who have found themselves living on the streets. In total, nearly 5,700 minors benefit from this project which is facilitated by 57 staff members.

One of the recipients, 17-year-old René Wantoosly, is very grateful for the rice-meals. Wantoosly lives with his mother who has reduced mobility after a stroke. He has two sisters, one who is single mother and the other who is pregnant. His father passed away.

Wantoosly says, “With the death of my father, life seemed impossible. Being on the street, I had to look for a way to take care of my mom and sisters. All I could do is beg, clean the cars with a rag, load the trucks – all just to survive. I managed to enter Don Bosco Lakay after fighting on the street. Here, I got enough to learn a trade and receive three meals a day. The meals are not only filling, but they give me energy and strength to study and play ball with my friends.”

Wantoosly wants to be a carpenter and make furniture. He adds, “I am sure upon finishing my training at Lakay, I will have the opportunity to work and provide for myself and family. I can say that the rice brings us together and helps us build more friendships because it is tasty and we all like to eat.”

Each Don Bosco Lakay/Lakou facility specializes in a stage of life and type of assistance needed by the youth served. At Foyer Lakay, children live as a family for a period of four years until the completion of their apprenticeship in a technical profession. Lakay Program for Street Children provides shelter and educational services for street children in Cap-Haïtien and Port-au-Prince. There are also vocational training programs where youth like Wantoosly are able to study and gain the skills needed for long-term employment.

“Despite the critical situation of the boys live before coming to us and social and economic challenges Haiti faces in general, we know a plate of food fills stomachs, energizes the body and opens hearts,” explains Joseph Roliné, director of Don Bosco Lakay/Lakou.

He adds, “René is model student and has persevered despite many tragedies. He is in better health and he is able to concentrate more in class. Ever since we obtained support from Rise Against Hunger, the students have become more involved and volunteer more for kitchen cleaning duty. I ask myself why, perhaps winning the hearts and trust of the cooks has its benefits. The most selfless act I have seen because of the meals we serve is a student eating less to share with others. There is a better sensing of solidarity and fellowship. They share with the outsiders, and they value the work of those doing everything to ensure they have enough to eat.”

Haiti’s economy has also been repeatedly affected by political crises and natural disasters in the last two decades, exacerbating an already challenging situation. Eight years after the 2010 earthquake, Haiti’s population of 11 million continues to face humanitarian and development challenges.