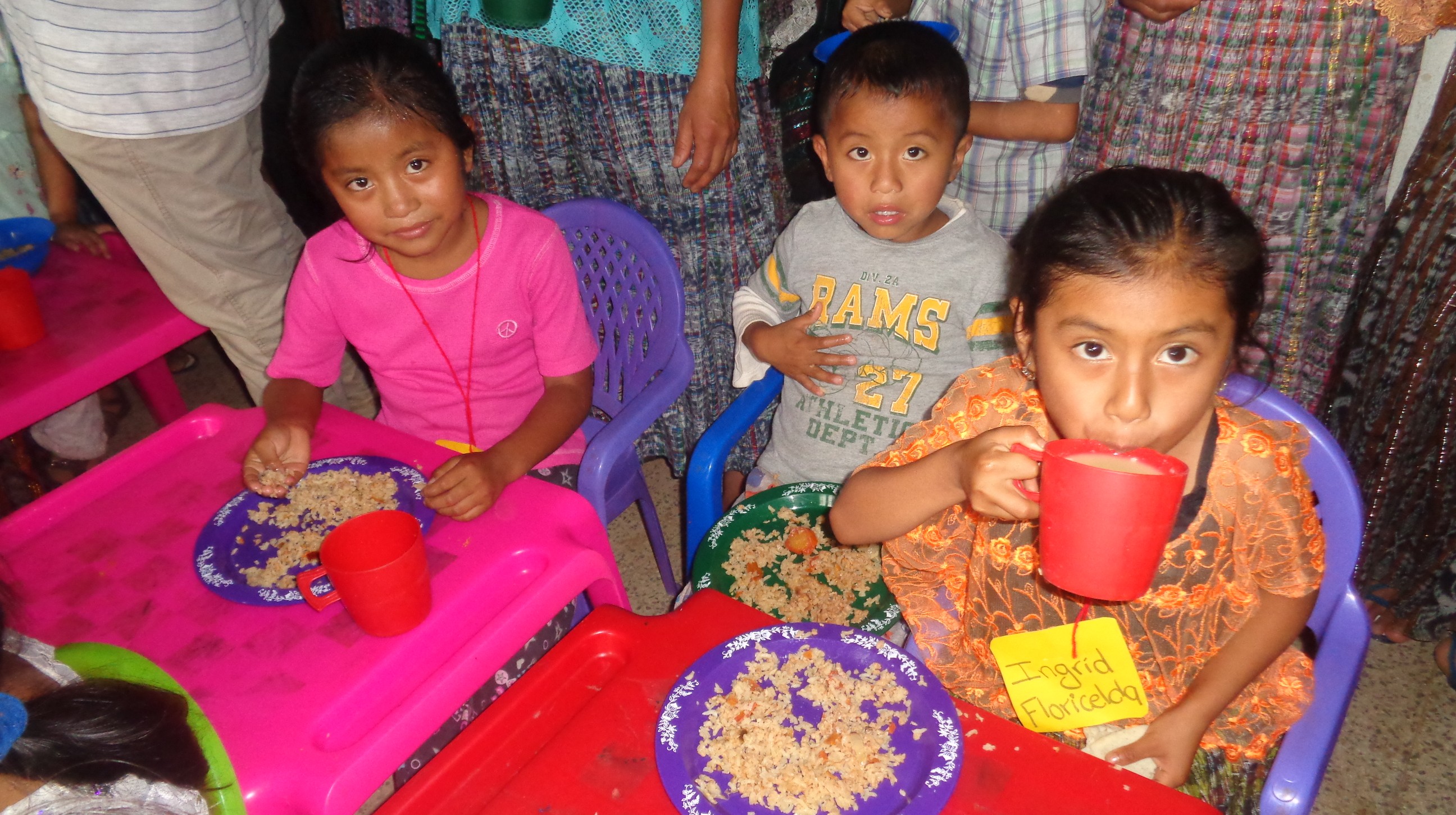 (MissionNewswire) Thanks to donor funding provided through Salesian Missions, the U.S. development arm of the Salesians of Don Bosco, new classrooms have been built at the Salesian-run Talita Kumi Educative Center in Zona Reyna, Guatemala. The new classrooms were inaugurated on Aug. 20 with more than 500 boys and girls, along with their parents and neighbors.

Zona Reyna is in a remote and rural region of Guatemala. Access is only available by one dirt road that takes about three hours to travel to the community. There is little transportation to the area other than the occasional bus that often gets stuck when it rains. The journey takes visitors to the tiny but busy town of Lancetillo. Reaching other communities within Zona Reyna is more challenging and requires travel by foot along narrow and mud-filled paths. Malnutrition rates are high in these communities and many people live in extreme poverty on less than $1 a day. The communities do not have paved roads or electricity.

Salesian sisters operate the Talita Kumi Educative Center for youth as well as provide social programs to the community residents. Thanks to donor funding, four classrooms, along with an office for the staff, have been completed. One of the community leaders noted at the inauguration that in all the region of Zona Reyna, they have never seen such spacious classrooms for children. Thanks to this funding, more than 100 students are enjoying the new classrooms. In addition, by January 2018, the school will be able to admit at least 150 more students.

There are also plans for both a middle school and high school because no high school exists in the area. The goal is to secure additional funding to build four more classrooms by 2019 to accommodate the middle and high school.

“Until most recently, the area of Zona Reyna had been abandoned,” says Father James, a Salesian priest in the area. “The community has no good roads or electricity in all its 86 villages. It also lacks educational facilities, proper housing, and agricultural and commercial development. However, the Talita Kumi Educative Center, which the sisters have begun in the heart of the Zona Reyna region, is helping to provide services to poor youth and their families.”

There are more than 5,300 Salesian primary and secondary schools around the globe. As a result, children in some of the poorest places on the planet are receiving an education. Education gives vulnerable youth a sense of personal dignity and self-worth—breaking the cycle of poverty. At Salesian schools, young children attend classes and participate in sports and other activities. These schools provide them with a safe place to learn and grow.

Rural poverty hasn’t changed much in Guatemala during the last 20 years, according to the World Bank. Close to 75 percent of the population is estimated to live below the poverty line and almost 58 percent lives below the extreme poverty line, which the World Bank defines as struggling to afford even a basic basket of food. For the country’s indigenous population, the poverty rates jump even higher with almost 90 percent facing crippling poverty and few resources.