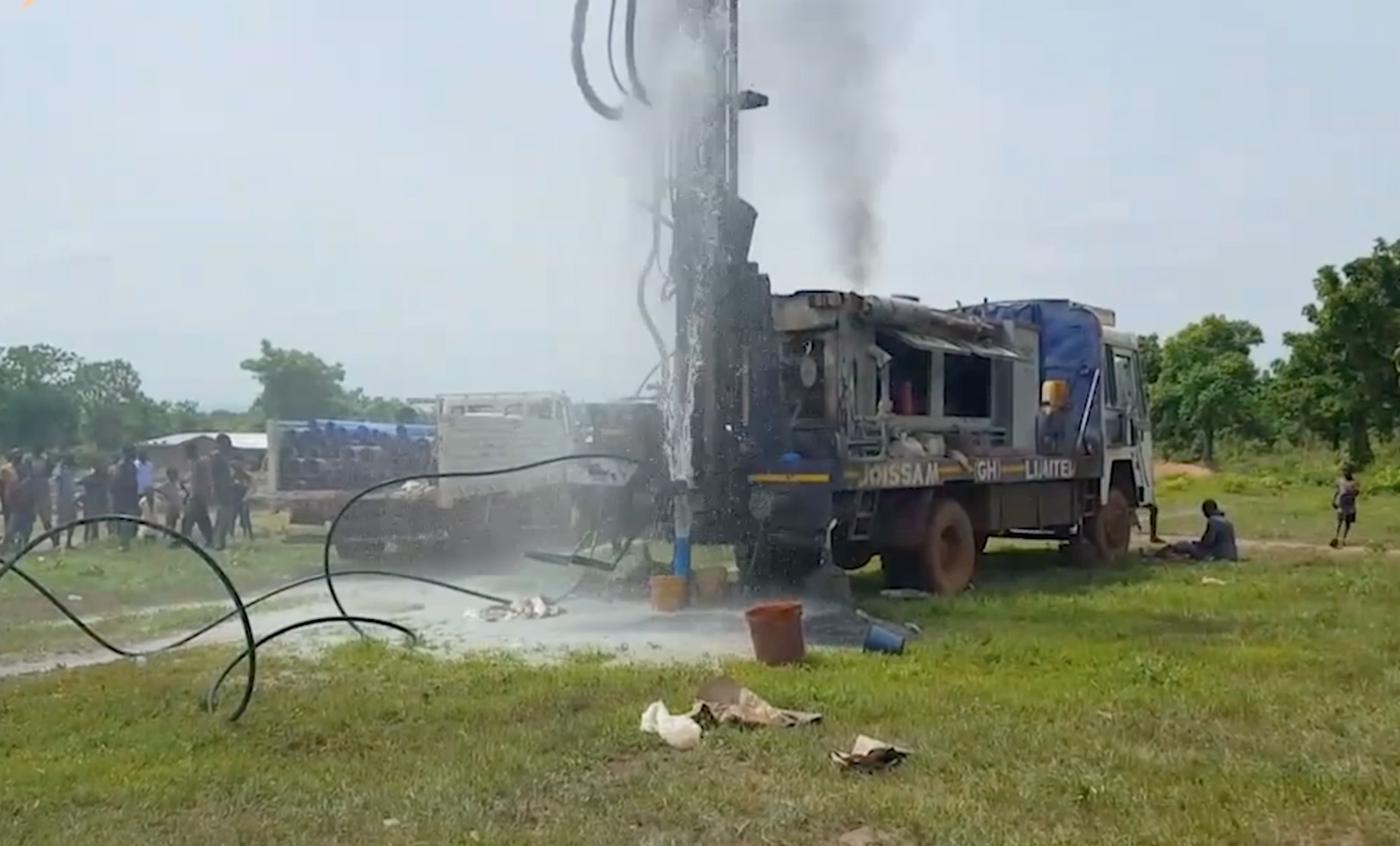 A Salesian Missions “Clean Water Initiative” recently provided funding for water projects in Sunyani and Tatale to give residents access to clean drinking water. Many had been using creeks and waterways for drinking water which can lead to sickness and waterborne diseases. In total, four boreholes have been dug and a water tank provided, resulting in clean drinking water for residents. An additional five boreholes are still needed and Salesian missionaries await additional donor funding to cover the expense.

“Having access to clean water is essential for the health and safety of those we serve around the globe,” says Father Mark Hyde director of Salesian Missions, the U.S. development arm of the Salesians of Don Bosco. “Improving water and sanitation facilities brings a sense of dignity for the children we serve and ensures that teachers and students are working and learning in an environment that promotes proper hygiene and has safe drinking water. This reduces the number of waterborne illnesses that can affect those in our schools, keeping them away from important study time.”