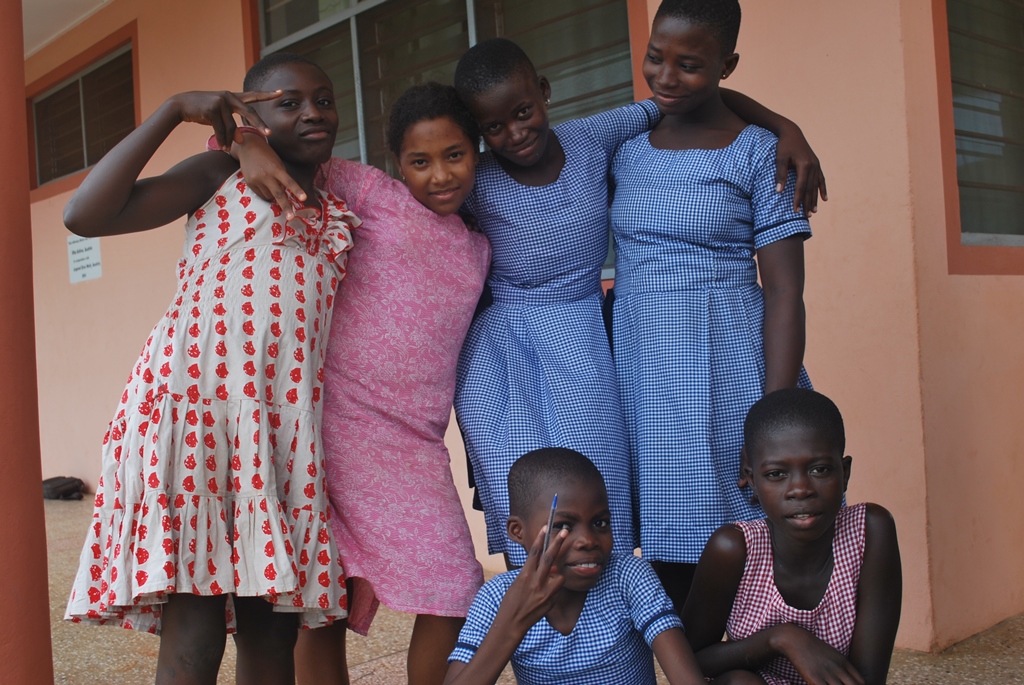 (MissionNewswire) Salesian missionaries in Blessed Artemide Zatti province in Ashaiman, a large town in the Greater Accra region of south Ghana, have developed the Don Bosco Child Protection Center to provide services to victims of child trafficking. The center is part of a collaboration between missionaries, the local police department and Ghana’s Ministry for Social Welfare.

In Ghana, child victims of trafficking are among the most neglected by society. Many are children who have been abandoned or sent by their parents to live with relatives in the city with the promise they will go to school but instead are put to work. Others are children who have been sold by their own family for a monthly fee. Instead of spending their childhood studying and playing, these children work full-time on plantations or in illegal mines, risking their lives. Other trafficked children suffer sexual abuse and prostitution.

Salesian missionaries around the globe are working to end child trafficking and other abuses by addressing their root causes. From identifying traffickers and holding them accountable to educating families about these predatory practices, missionaries are working to change local laws and strengthen legal protections for youth.

“We provide rehabilitation for a period of six to nine months,” says Father Jorge Crisafulli, Provincial of the English-speaking Province of West Africa (AFW). “Sometimes children come with nothing other than the clothes they are wearing. We give them a decent place to sleep and a backpack with a little money and some food. On their first day, we also provide them a general medical assessment to assess any disease or injuries they may have.”

The new Child Protection Center will offer shelter, counseling and education to help children make the transition out of trafficking and into long-term recovery. Often arriving at the center injured with low self-esteem and little hope for the future, many become comfortable and settled into their new surroundings within a few weeks. Academic classes are offered in the morning after which students are able to participate in group activities with their peers such as theater, music, dance, sports and games. Through the program, participants learn life skills, gain confidence and prepare for a happy, healthy future.