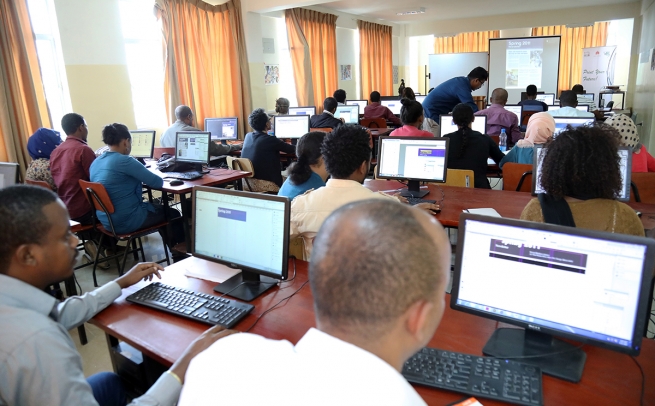 (MissionNewswire) With the assistance of International Volunteers for Development (VIS), Don Bosco Technical and Professional Training at Mekanissa, near Addis Ababa, Ethiopia offers a training program in graphic and typographic arts. The project, known as “Print your future”, is already resulting in an increase of the professionalism of Salesian students in the workforce and is helping to promote the Salesian program as a real educational opportunity for older youth.

Recently, with the assistance of professors from Don Bosco Image in Kochi, India, new graphic design courses in Photoshop and InDesign and a course in printing technology and maintenance of machines were launched. Indian professors came to share their experiences and knowledge for a two-week course attended by more than 60 people, including students from Don Bosco Mekanissa, members of the Graphic Arts and Press Association and TVET agency professionals.

The graphic and printing industry is very important and growing in the Ethiopian labor market, but at present there is no institution in the country that offers training for local workers in the field. The Salesian program is the first in graphic and typographic arts to be offered in Ethiopia and is a showpiece of the Salesian presence in the capital.

“Education is always our primary focus,” says Father Mark Hyde, executive director of Salesian Missions, the U.S. development arm of the Salesians of Don Bosco. “Salesian programs are tailored to meet the needs of the youth in the communities they serve, and vocation and technical training are focused on subjects and courses that meet the needs and demands of the current labor market.”

The program, which was launched in 2014, is the result of collaboration among Salesian missionaries, volunteers with VIS, the Italian Ministry of Foreign Affairs, the Italian Episcopal Conference and the Ministry of Education of Ethiopia. A new laboratory for students to practice their hands-on skills in graphic and typographic arts was opened in 2015. On May 18, Don Bosco Mekanissa celebrated the inauguration of a new building for the printing and graphics unit, which was made possible because of the collaboration among the different organization involved.

Currently, the program offers night classes for students, alternating between theory and practical sessions. These sessions are aimed mainly at workers and those employed in the printing industry in order to help them upgrade their skills, improve their chances of new employment and increase their skill level in current jobs. The courses in graphic and typographic arts are generally held by local experts, but there are also special lectures by experts from the renowned Italian technical schools of San Zeno in Verona and San Marco in Mestre, both in the Salesian Province of North-East Italy (INE). 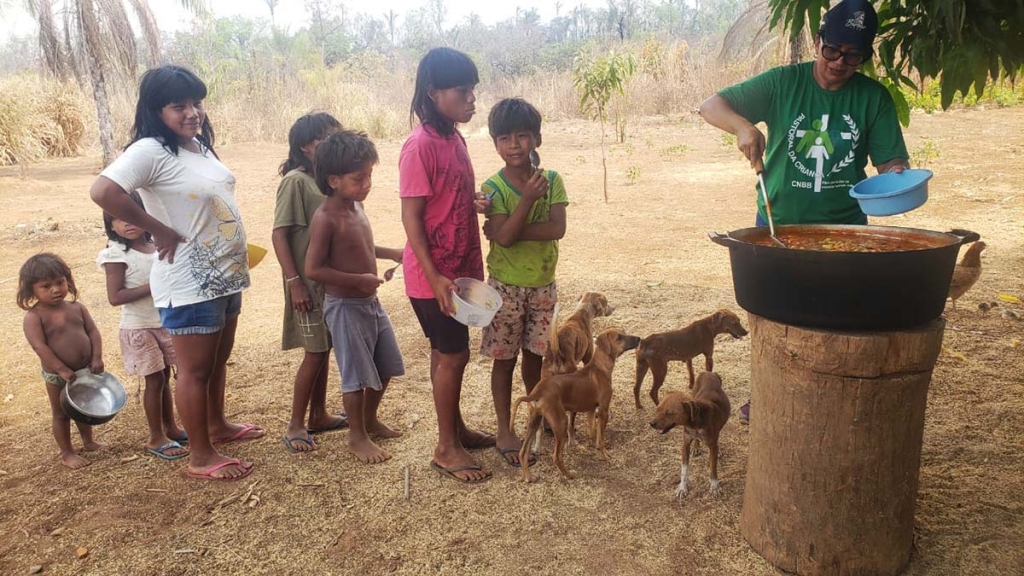