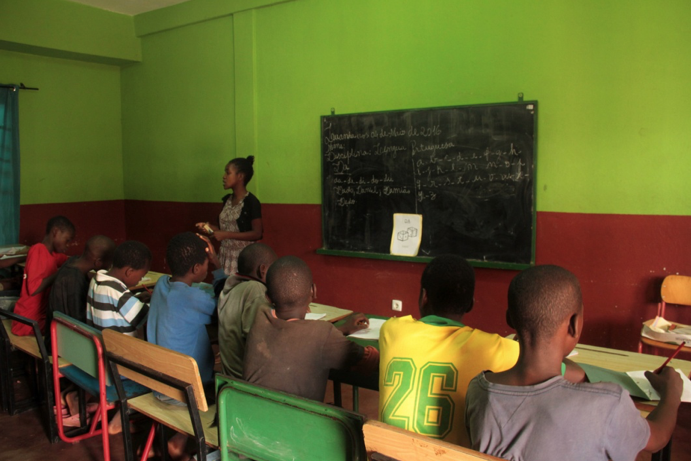 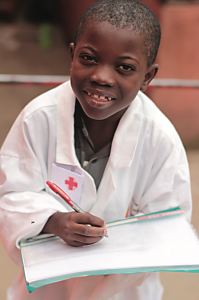 (MissionNewswire) Thanks to recent generous donation, Salesian Missions was able to support the nutritional needs of 40 students at the Salesian-run Mama Margarita Home in Luanda, Angola. The program is one of several programs that are a part of Don Bosco Homes in the city. Donor funding was used to purchase food for the 8- to 14-year-old youth who live there as boarding students. All of the youth were at one time living on the streets of Luanda with nowhere else to turn.

The network of Don Bosco Homes has various programs addressing the needs of street children. The first contact Salesian missionaries have with youth starts in the streets of Luanda. Shelter and educational programs are offered. Those who are interested are taken to the Miguel Magone house where they spend a night in safety and have meals the following day. Once youth begin preparation to live with other children, they go to the Mama Margarita Home and live there as boarding students. Here they can access education and gain the foundational skills needed for further education and long-term employment.

“We are thankful for the recent donation so we could buy food for the Mama Margarita Home, where there are currently 40 children,” says Brother Maximo Herrera, economer of Don Bosco Homes. “We have prioritized buying milk and sugar because they fortify students’ health and are expensive in Angola. All of the children are from the streets of Luanda and the majority have nutritional issues.”

The Don Bosco Homes has seen success with youth in its program. Pedro Caridade was once living on the street but after accessing the program he had a chance at a better life. Today, he is now an educator, teaching within the Don Bosco network. Caridade also accompanies other children in their reintegration process within their families and society. He became the first educator who completed all the stages in the Don Bosco Homes and was hired by Salesian missionaries. 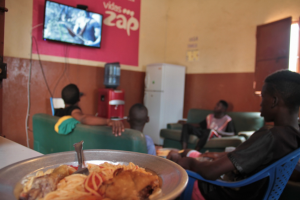 Salesian Missions the U.S. development arm of the Salesians of Don Bosco.