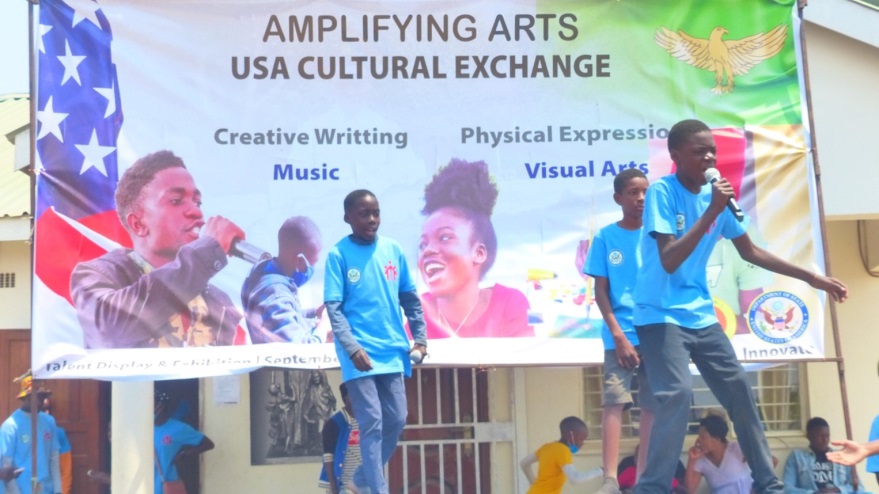 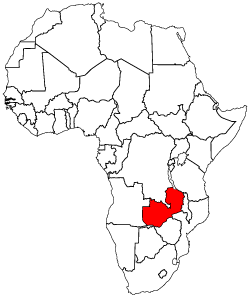 (MissionNewswire) Bosco Youth Reach Out in Lusaka, Zambia, has launched a new song with former participants from the “Amplifying the Arts” project, which finished in November 2020. The project provided an opportunity for cultural exchange through arts programming and was funded by Salesian Missions, the U.S. development arm of the Salesians of Don Bosco, from a grant it received from the U.S. Embassy in Lusaka.

The project empowered vulnerable youth to tell their stories through American-inspired creative expression and to celebrate the diversity and unity of the human experience. With 150 youth auditioning to be a part of the project, 120 youth, aged 15-25, were selected to attend the training.

Youth, who came from challenging backgrounds and were vulnerable to at-risk behaviors, were encouraged to express their stories through music, spoken word and creative writing. Youth transcribed their stories into songs, artwork and poems to promote their voices through visual expression to a wider audience. They were also introduced to the basic principles and techniques of mindfulness and physical expression through yoga and other forms of mindful movement techniques that teach relaxation and discipline, as well as encourage a deeper sense of self-awareness as a means of encouraging self-expression and stress management. 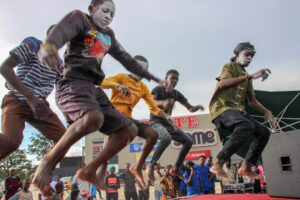 The “Amplifying the Arts” project in Zambia empowered vulnerable youth to tell their stories through American-inspired creative expression.

Mentorship during the project was guided by Nhkani Znaga. The guidance encouraged youth to be more optimistic about their lives and talents. The mentors and facilitators reported changing mindsets throughout the program. The fights and bullying among children drastically reduced as the project progressed and children self-regulated during sessions.

After the project finalized, Bosco Youth Reach Out kept the studio it created for the project, and the organization plans to have mentors continue to work with a few of the participants.

“We are pleased that Bosco Youth Reach Out is continuing with this work after the project has ended,” said Father Gus Baek, director of Salesian Missions. “The youth who took part in the project were afforded new opportunities that broadened their perspective through learning new cultural practices. They also had the chance to improve their skills in creative and expressive art and mindfulness.” 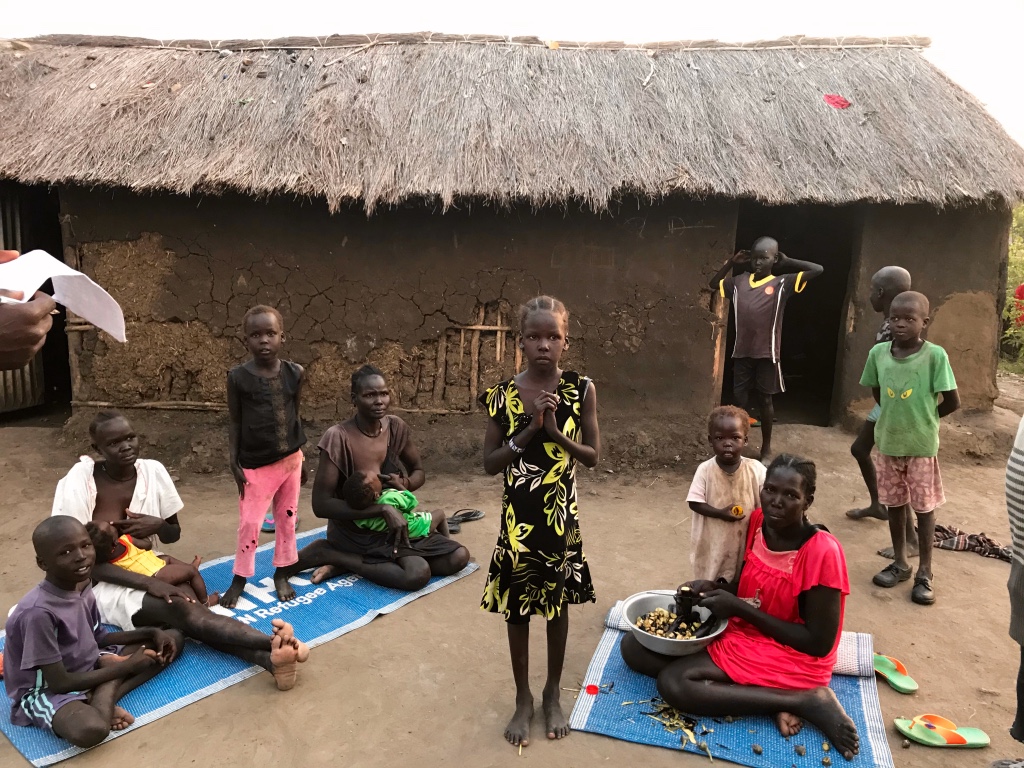 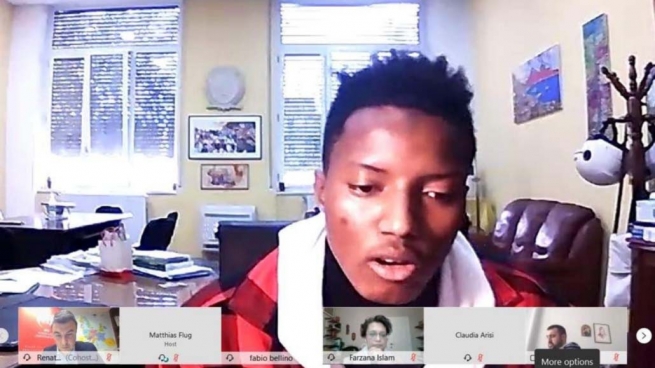 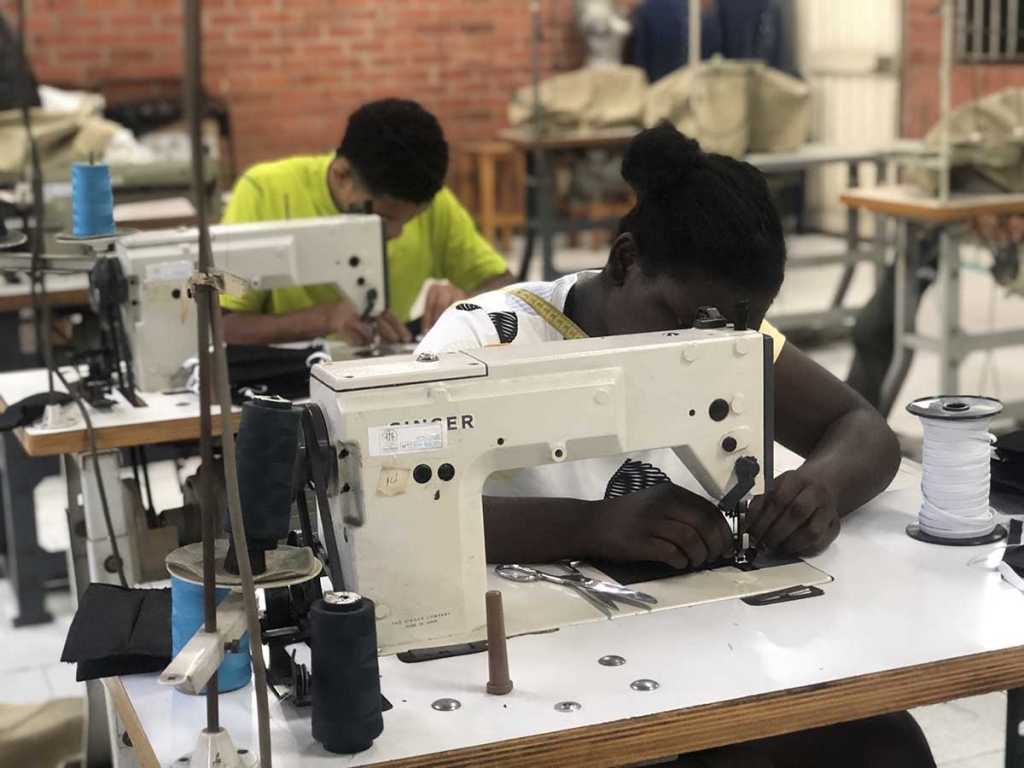 INT’L DAY AGAINST THE USE OF CHILD SOLDIERS: Salesian Missions highlights programs