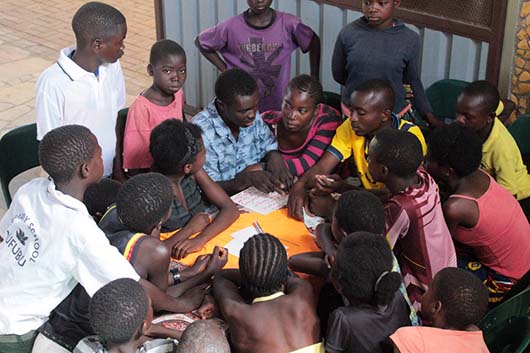 (MissionNewswire) Poverty is widespread in Zambia with 64 percent of the total population living below the poverty line. For those living in rural areas, the poverty rate rises to 80 percent, according to UNICEF. Over the past three decades, incomes in Zambia have fallen steadily and people do not have enough income to meet basic needs such as shelter, nutritious food and medical care.

According to UNICIEF, 65 percent of women in female headed households are forced to reduce the number of family meals per day to survive, especially in the months leading up to the harvest. Many children are malnourished and struggle with both physical and cognitive impairments due to inadequate nutrition.

The HIV/AIDS epidemic has also taken its toll on Zambia’s children. More than 20,000 households in the country are headed by children whose parents have died because of HIV/AIDS. These young children are desperate for adult support to meet their basic needs.

Salesians in Zambia are responding to children in crisis through education and social programs that provide for their basic needs and help youth break the cycle of poverty and go on to lead productive lives.

In May, 120 youth from Lufubu, a village just north of the capital, Lusaka met for a self-awareness program focused on making good life choices. The program was organized by the Salesian Zambia Youth Delegate and Father Chester Lenczuk, rector of the Salesian community who also provides an ongoing behavioral program for local youth.

Substance abuse and early parenthood are common among youth in Lufubu. The self-awareness program brought in facilitators from Lusaka who helped the young participants reflect on issues they face while teaching them how to deal with pressure and abuse through the creation of safe environments.

“Youth in Zambia face many challenges to overcome poverty and lead healthy productive lives,” says Father Mark Hyde, executive director of Salesian Missions, the U.S. development arm of the Salesians of Don Bosco. “In addition to providing education and job training skills, Salesians work to address a wide variety of issues youth face to help them overcome any challenge and go on to live happy and healthy lives supporting themselves and giving back to their communities.”

During the self-awareness program youth were encouraged to learn more about each other and their facilitators. They discussed topics such as healthy relationships while being challenged to know where they stand on issues in order to counter peer pressure and follow through on making good decisions. Participants were given time to express themselves and share with their peers the various difficulties they have gone through as well as their achievements. The facilitators allocated some special time to gather the participants’ concerns while establishing an open forum dialogue to discuss these concerns.

Recreation was also included in the program. The participants and facilitators visited Ntumbachushi Falls along the Ngona River in Luapula Province. Here youth were able to swim and spend time in a more relaxed atmosphere. The facilitators also used this time to begin dialogue on more difficult topics affecting youth like child-trafficking, sexual abuse and drug and alcohol abuse. The youth, while initially slow to open up and participate, began to debate the issues and, together with the facilitators, sought ways to deal with the challenges they face.

“It is sometimes difficult for young people to discuss uncomfortable topics but by inviting open dialogue and debate and creating a safe space, as the facilitators did, the young people were able to take part in learning how to make better choices in life.” adds Fr. Hyde. 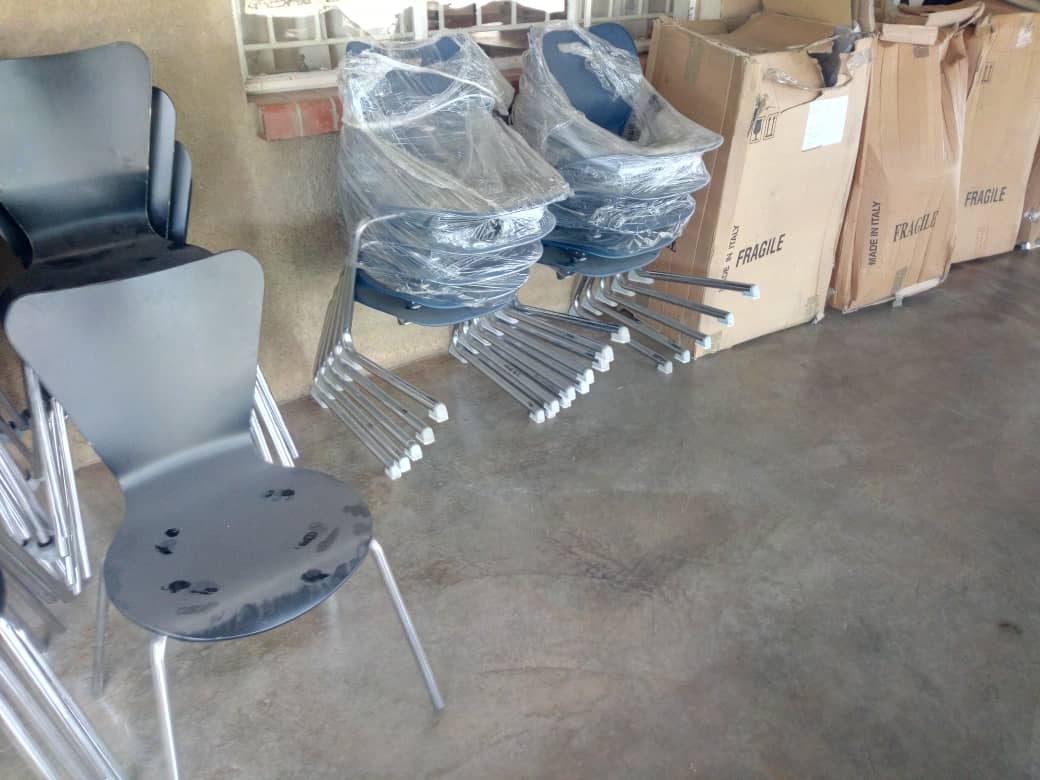 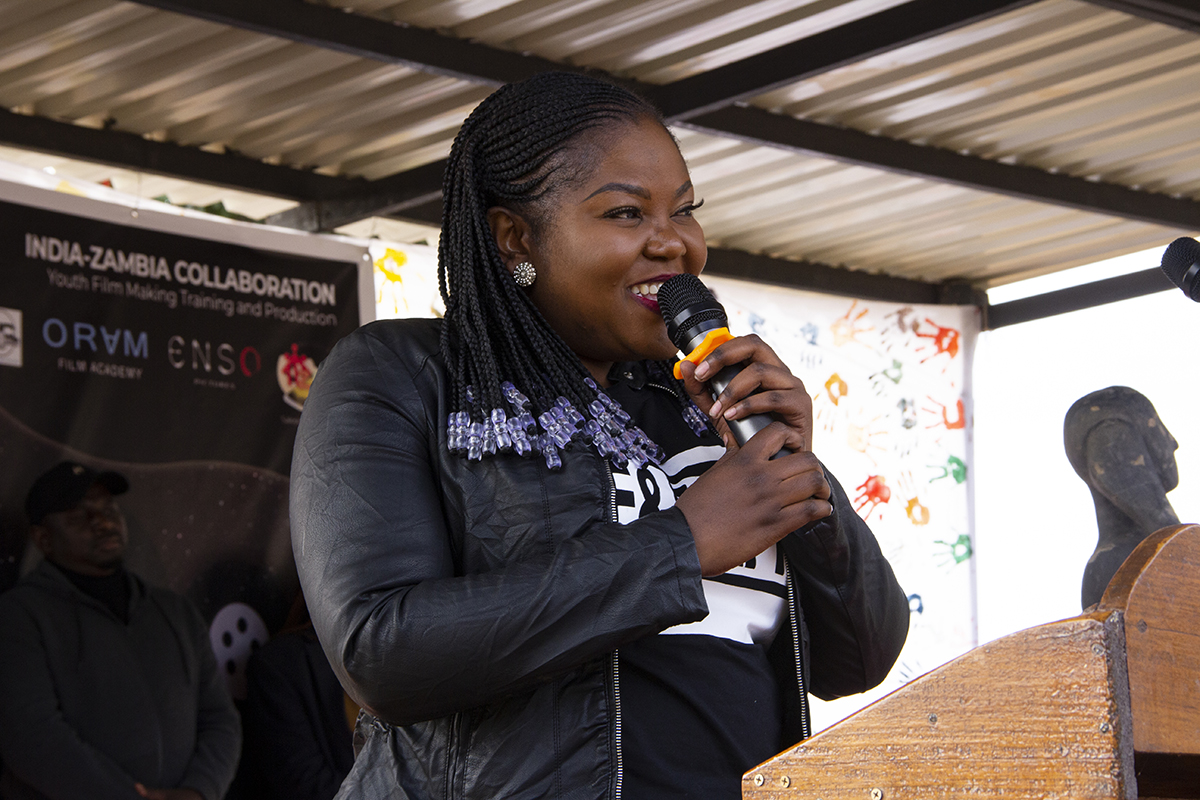