(MissionNewswire) Salesian Missions, the U.S. development arm of the Salesians of Don Bosco, joins humanitarian organizations and the international community in honoring World Day Against Child Labor. The day has been celebrated on June 12 since 2002, and it brings attention to the global extent of child labor and the action and efforts needed to eliminate it.

The ILO noted that at the beginning of 2020, 160 million children — 63 million girls and 97 million boys — were involved in child labor, accounting for almost 1 in 10 children worldwide. A statement about the day said, “Government social protection systems are essential to fight poverty and vulnerability, and eradicate and prevent child labor. Social protection is both a human right and a potent policy tool to prevent families from resorting to child labor in times of crisis. However, as of 2020 and before the COVID-19 crisis took hold, only 46.9 percent of the global population were effectively covered by at least one social protection benefit while the remaining 53.1 percent — as many as 4.1 billion people — were left wholly unprotected. Coverage for children is even lower. Nearly three quarters of children, 1.5 billion, lacked social protection.”

Child labor is associated with lower educational attainment and later with jobs that fail to meet basic decent work criteria. Those who leave school early are less likely to secure stable jobs and are at greater risk of chronic unemployment and poverty. Many of those who leave school early, particularly between the ages of 15-17, are engaged in work that is hazardous and classified as the worst forms of child labor.

“Children who are compelled to work, even for a fraction of the day, are deprived of the education they need to learn valuable skills that lead to stable employment later in life,” said Father Gus Baek, director of Salesian Missions. “Unfortunately, in many situations, children are being forced to work around the clock with barely enough time to eat, let alone study, and their prospects in life are diminished. Salesian programs rescue children from labor and ensure they have their basic needs met and are enrolled in school.”

In honor of World Day Against Child Labor 2022, Salesian Missions is proud to highlight Salesian programs around the globe that help to eliminate child labor through quality education. 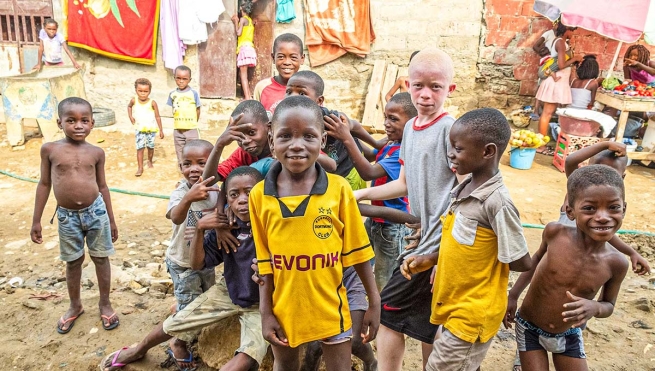 Salesians provide new educational opportunities to 100,000 people who live in 15 villages in Angola.

Salesian missionaries launched a new mission on the outskirts of Huambo, approximately 373 miles (600 kilometers) from Angola’s capital city of Luanda. Invited by the local archbishop, three missionaries began their work in August 2021. Supported by seven volunteers, Salesians have started local pastoral care open to the more than 100,000 people who live in 15 villages within the parish.

Salesians support local youth and women through education opportunities, particularly foundational learning and technical education in the agriculture and livestock sectors, which are main sources of business locally. Salesians also aim to open a primary school, literacy courses for about 2,000 women, and a network of oratories where more than 5,000 children from various villages can play and find a welcoming environment.

Salesian missionaries began their work with street children in Angola during the 1990s when groups of children fleeing the war flowed into the capital. Today, long after the war has ended, children are still fleeing their homes for a variety of reasons, leading them to be at risk for exploitation, child labor and other abuses. 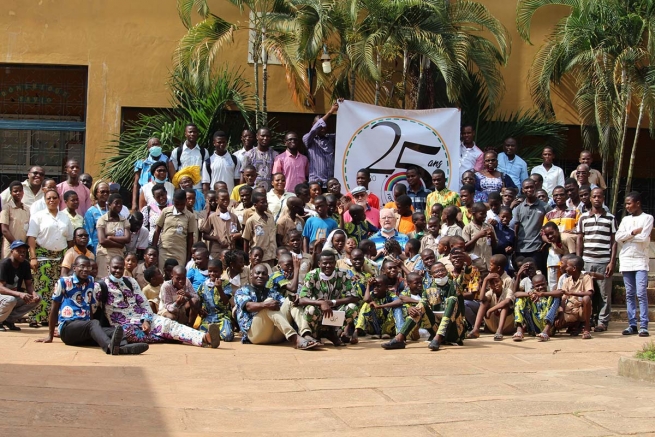 Salesian missionaries are working to give youth involved in child labor hope for a better future at four Don Bosco Foyer centers in Benin. Two are located in Porto-Novo, one in Cotonou and another in Kandi. Most of the youth in the program had left their poor families and were looking for work. Some parents had entrusted their children to craftsmen to learn a trade only to find that the children were treated like slaves. Other times, children are forced to work to help the family. All of these children have dropped out of school and face exploitation and abuse.

Don Bosco Foyer is a residential home for children coming directly from the street. Children’s most basic needs are met, including shelter, proper nutrition, clothing, and access to adults who help them feel safe and protected from the exploitation and violence many faced while living on the streets. 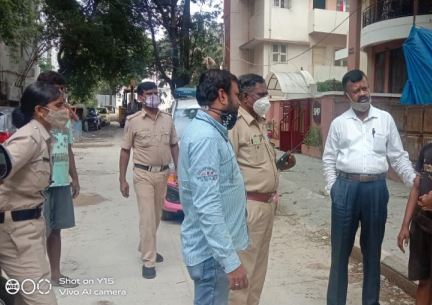 The Child Safety Net program, part of the Office of Development of the Province of Bangalore, India (BREADS – Bangalore Rural Education and Development Society), rescued 127 children from child labor from July 2021 to January 2022. The children rescued were ages 11-18.

The children were engaged in bag and cap stitching, saree dyeing, glass cutting, printing, paper making, steel chair production, kulfi/ice cream production, and construction work. All the rescue operations were conducted in collaboration with the local police and labor departments.

Staff with the Child Safety Net found that the children were brought to Bangalore by contractors, who made advance payments to their parents. The children were forced to work all day into the night in small, gloomy and suffocating conditions, with little or no medical care.

The Child Safety Net team coordinated the children’s rescue with the local labor inspector and the police. After they were safe, they were taken for medical examinations and age verification. The children were initially sheltered in the BOSCO Open Shelter Home where they underwent counseling sessions while the parents were summoned to decide what would happen. The children were returned to their parents who promised to send them to a hostel to continue their education.

“Tomorrow will be a better day” program serves youth affected by child labor in Rwanda.

Salesian missionaries in Rango, in the city of Butare, Rwanda, are working to help children who have been impacted by child labor, disease, hunger and mistreatment. The St. John Bosco Parish and Salesian Vocational Training Center have been in operation since 1996, providing education and social development services to help poor and at-risk youth. Missionaries provide education in several vocational courses including construction, tailoring, welding, carpentry, hotel-related skills, mechanics, cooking and hairdressing.

Many of the youth in Salesian programs in Rango are former street children. UNICEF noted that there were some 7,000 street children in Rwanda. The numbers have grown, however, due to the COVID-19 pandemic and resulting economic crisis, as well as from school closures and the rising incidence of domestic violence.

Salesians offer a specific program for street children known as Don Bosco Children Ejo Heza, which in the local language means “tomorrow will be a better day.” The program provides initial contact with youth living on the street and an invitation to access psychological, educational, and social rehabilitation that culminates in family reunification, if it’s possible. The program was launched in spring 2020.

ANGOLA: Youth and women to gain education opportunities/ANS Photo (usage permissions and guidelines must be requested from ANS)

BENIN: Children exploited as labor find safety and hope/ANS Photo (usage permissions and guidelines must be requested from ANS)

RWANDA: ‘Tomorrow will be a better day’ program serves at-risk youth/ANS Photo (usage permissions and guidelines must be requested from ANS) 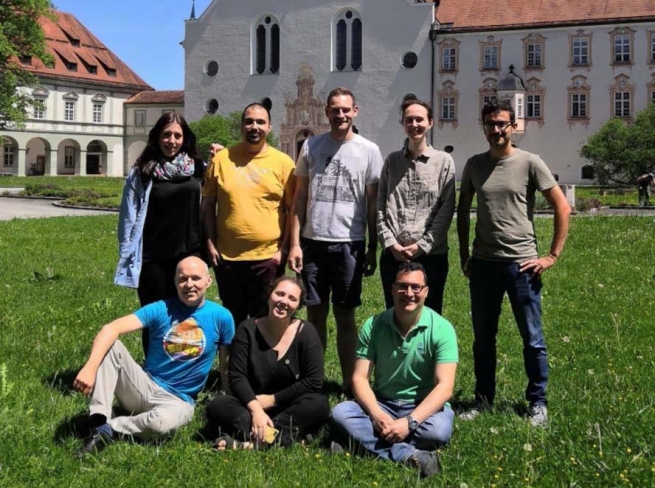 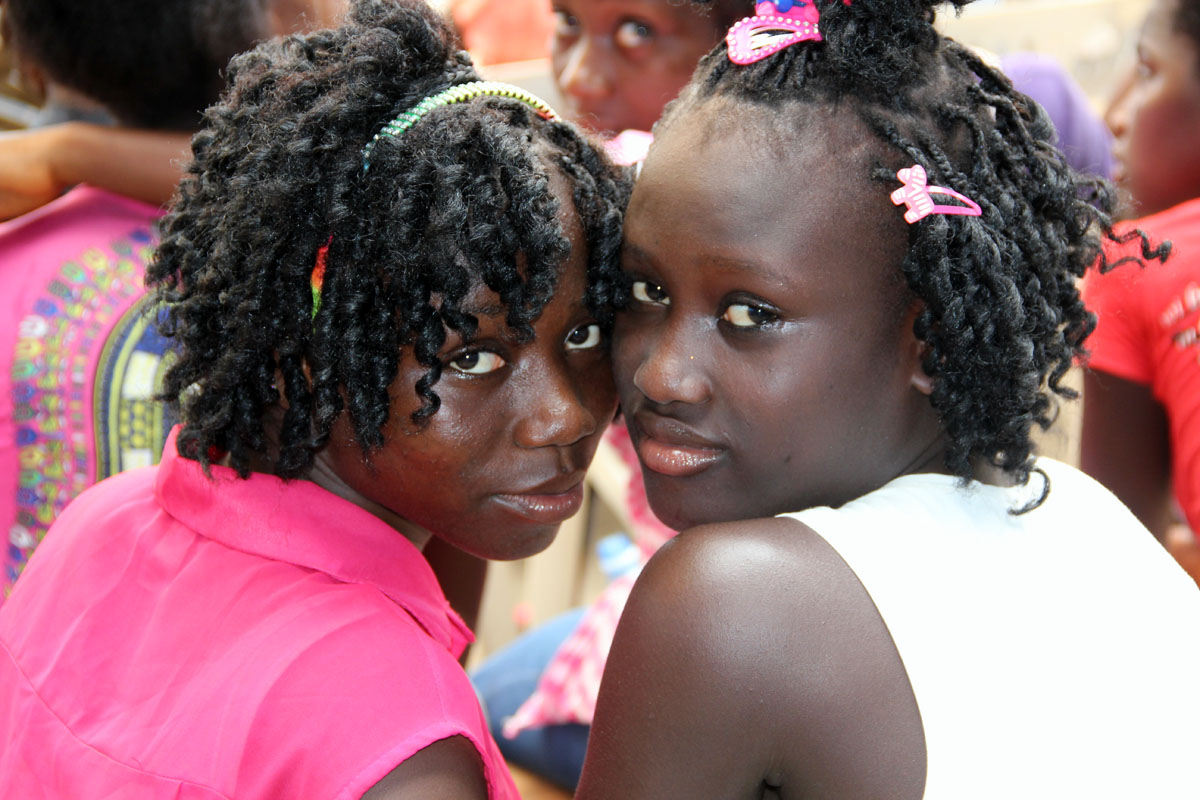 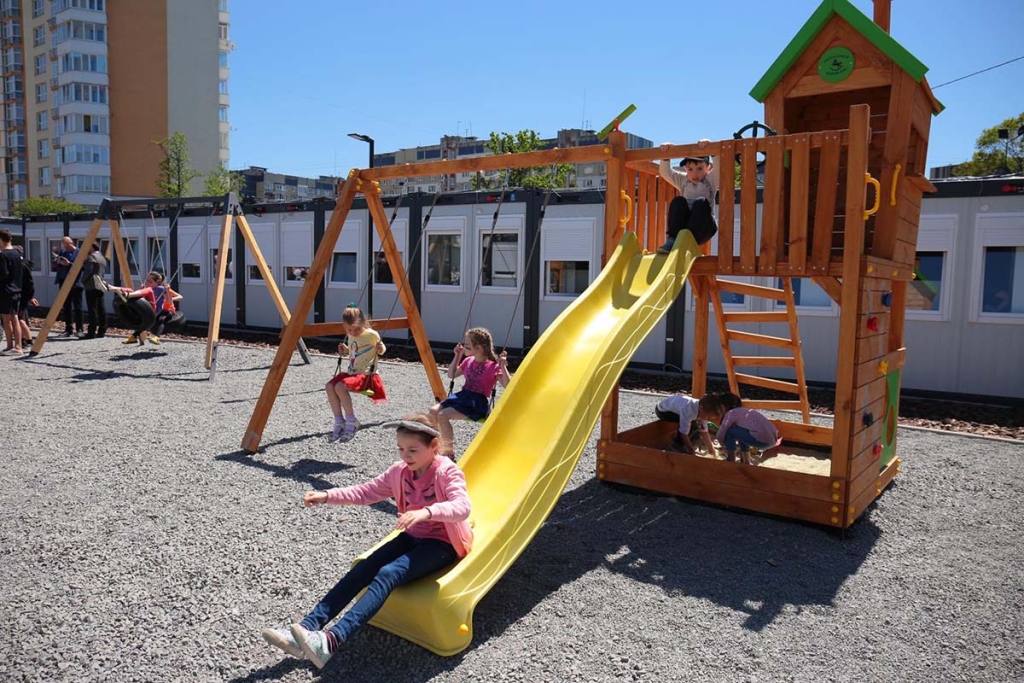