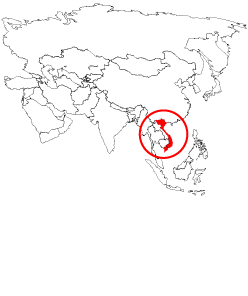 (MissionNewswire) Salesian missionaries in Vietnam were able to assist more than 3,000 families with much-needed food essentials such as rice, noodles, cooking oil, sauces and milk thanks to the Australian Salesian Missions Overseas Aid Fund. The people receiving food aid live in remote areas and face many economic difficulties including unemployment.

Many seniors in the region live in dilapidated houses and are faced with poverty and medical conditions. With the funding, individuals received wheelchairs and walkers, cataract operations, and heart disease treatment. One patient was supplied with prosthetic legs.

Funding has also provided clean drinking water, and five homes were provided for very poor families. In addition, funding supported 250 scholarships. Many youth in the region are not able to go to school because their families cannot afford the school fees.

In the Diocese of Dalat, a typhoon destroyed walls and roofs of several structures. After 12 months, repair work was completed with the help of donor funding. The support given to these essential relief projects is much appreciated by those in Vietnam.

“Many poor families in Vietnam don’t have even their most basic needs met,” said Father Gus Baek, director of Salesian Missions, the U.S. development arm of the Salesians of Don Bosco. “While Salesians are primarily focused on education, they also provide feeding programs, offer scholarships, and help to meet needs like shelter and medical support.” 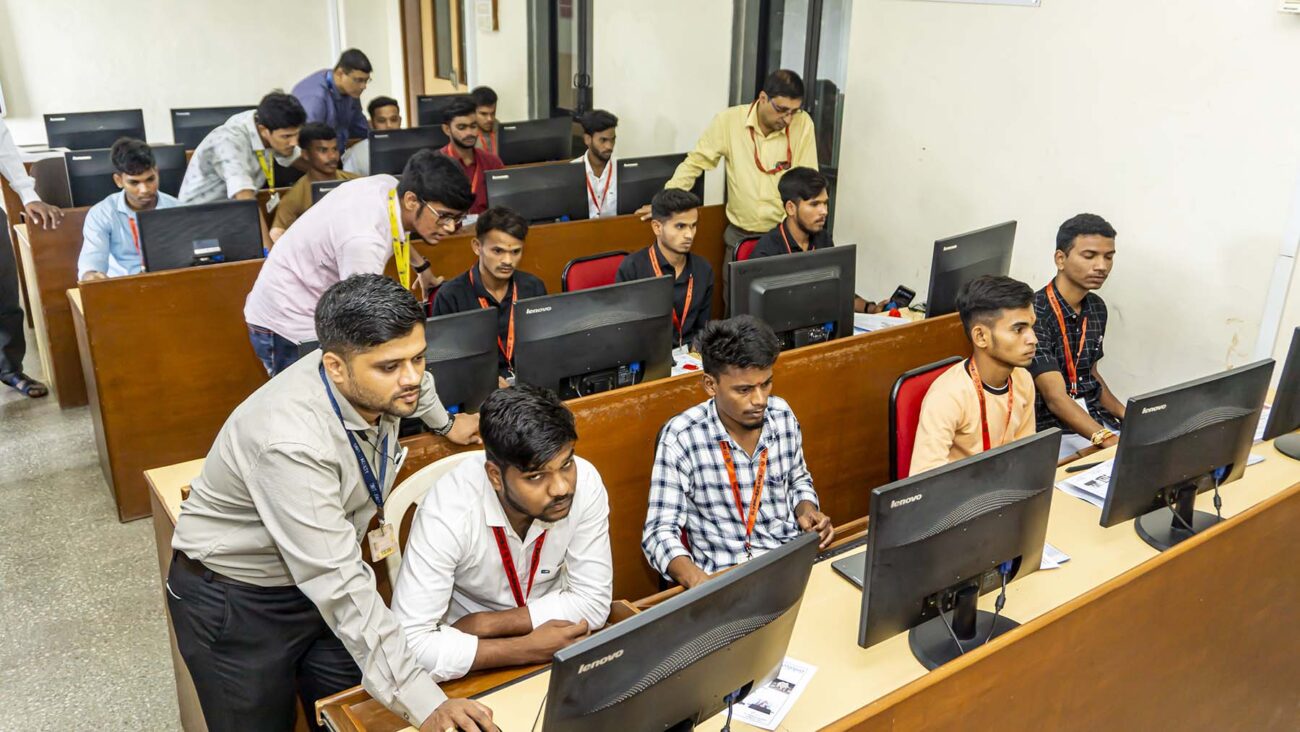