Home / Main Categories  / Featured on slider  / VENEZUELA: Salesian centers offering shelter and nutrition to migrants returning to the country because of the coronavirus pandemic

VENEZUELA: Salesian centers offering shelter and nutrition to migrants returning to the country because of the coronavirus pandemic 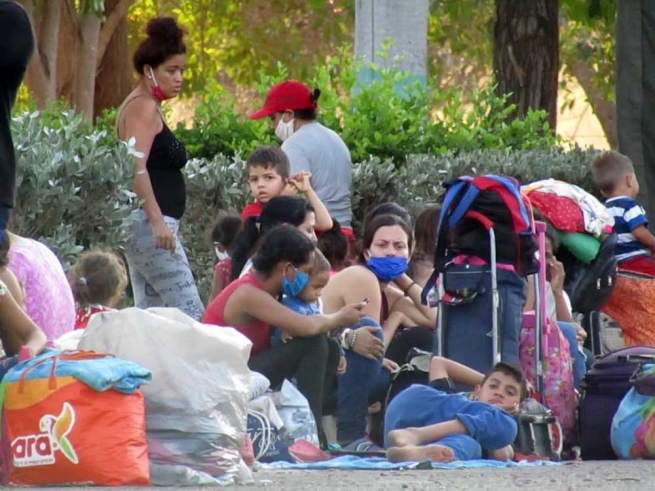 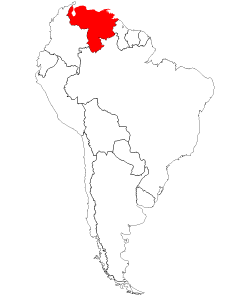 (MissionNewswire) Salesian missionaries living and working in Venezuela continue to provide social support despite the ongoing political, social and economic challenges in the country. Their support is needed now more than ever. The World Food Program has warned that Venezuela is one of the areas most at risk of famine due to the coronavirus pandemic.

Father Carlos Méndez noted the situation is made even worse by the return of people who had fled the country over the last few years. Many Venezuelans are returning due to the unexpected closure of aid and assistance that they may have received from other organizations in other countries.

Many had walked for weeks to try to find a place of refuge and support only to reach other countries and have to return because of the pandemic.

Fr. Méndez said, “We Salesians in Venezuela know that this is an important moment to reach out to those in need, and we continue to open the doors to the marginalized. Opening our Salesian houses and giving food to the poor is the answer to the emergencies that our most needy brothers are experiencing.”

The national government has asked Salesian missionaries in Venezuela to open two of their centers. The Don Bosco Agricultural Center in Carrasquero, in the state of Zulia, near the border with Colombia, is supporting a group of 290 people who are living under compulsory isolation. They are being supervised by military personnel and doctors appointed by the national government. Salesians are helping these people with shelter and providing them with food. A Salesian center in Duaca is dedicated to the care of young people from all over the country and is now hosting 200 people who are in need.

According to data from the UN refugee agency (UNHCR), there are more than 4.5 million Venezuelan migrants and refugees in other countries. Colombia has hosted close to 1.3 million while Peru currently has more than 768,000. In Venezuela, products that at one time cost the equivalent of $1 in the United States now cost the equivalent of $10 million. Many Venezuelans’ monthly salaries cannot cover the cost of a single gallon of milk.

Venezuelan unemployment will likely hit the 50 percent mark in 2020. The state, however, has not released an official unemployment figure since 2016, when it noted a 7.3 percent unemployment rate.

For those who remain in the country and are in need, Salesian missionaries have continued their work providing education, workforce development, and social development services to poor youth and their families despite volatile conditions.

ANS – Venezuela – Return of migrants: “Opening our Salesian houses and giving food are our answers”