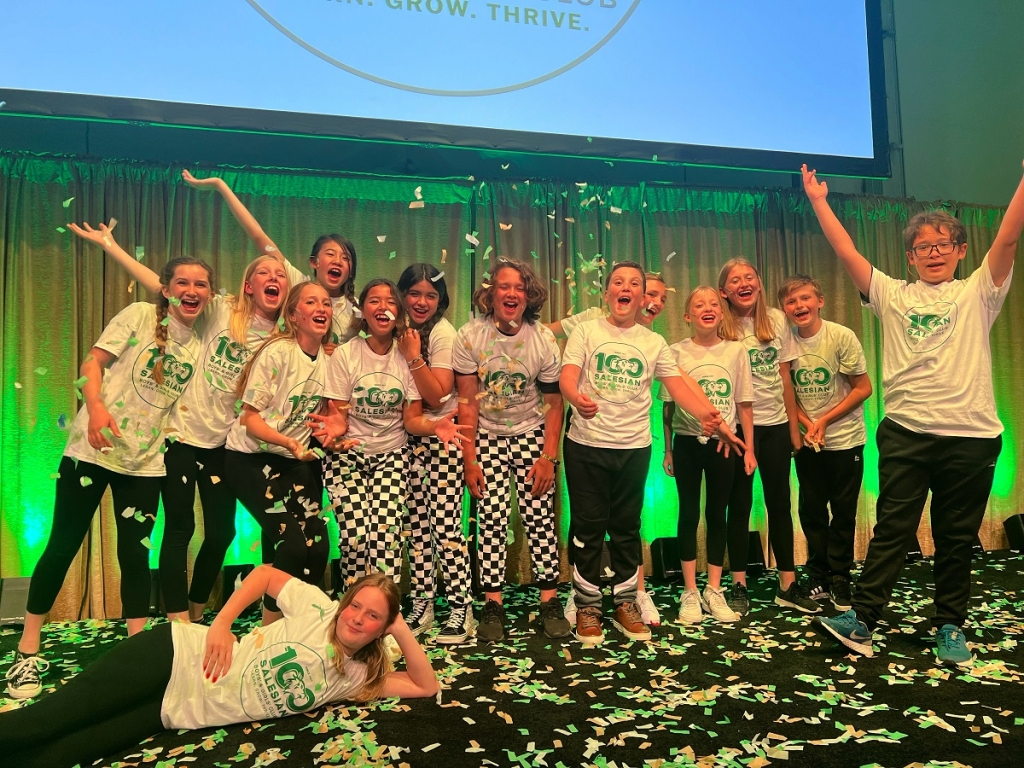 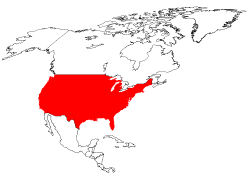 (MissionNewswire) On June 18, the Salesian Boys’ and Girls’ Club of St. Peter and St. Paul Church in San Francisco, California, celebrated its 100th anniversary. The Salesian Center at the church is deeply rooted in the community and includes the parish, a grammar school, and the club.

Today, the club has more than 600 youth members. It provides athletics, theater, educational support, and a safe place for youth to come together supported by adults, some of whom are former club members. Last year, the club awarded more than $250,000 in scholarships to approximately 50 club members to assist with grammar school, high school and college tuition assistance.

Father Mel Trinidad, provincial of the U.S. West province, presided at Mass before the evening celebration and was assisted by Father Tho Bui, pastor of the church. Close to 450 former club members and friends came together to enjoy performances by the club youth’s theatrical group. It also premiered a 40-minute video documentary chronicling the club’s history.

Likely the oldest living former club member, Father Armand Oliveri enjoyed the evening and the recognition given to him. The current club directors, Randal De Martini and Sherri Hughston, are both club alumni. De Martini has been ministering there for over 40 years. Former director, Russ Gumina, who served for almost 50 years, was on a pilgrimage to Salesian holy places and praying for the club at Don Bosco’s tomb during the festivities. Many past pupils enjoyed visiting the Salesian sisters who were their teachers and who have served at the school since 1950.

The Salesian parish started in 1897 after many requests from the San Francisco archbishops. Salesians came to the city and started working with boys who were at risk of juvenile delinquency. Over time, youth activities such as athletics, dramatics, and scouting, in addition to religious and educational instruction, gave the boys a more positive path to follow.

By 1921, an official Boys’ Club with a full-time director started. Over the 100 years, the club helped develop young boys into community leaders, successful businessmen, devoted Catholic fathers and husbands, and loyal club benefactors.

Although an official Girls’ Club ran alongside the larger Boys’ Club, what was known as the “wandering girls oratory” was finally folded into it and the Salesian Boys’ and Girls’ Club became a reality in 1994.