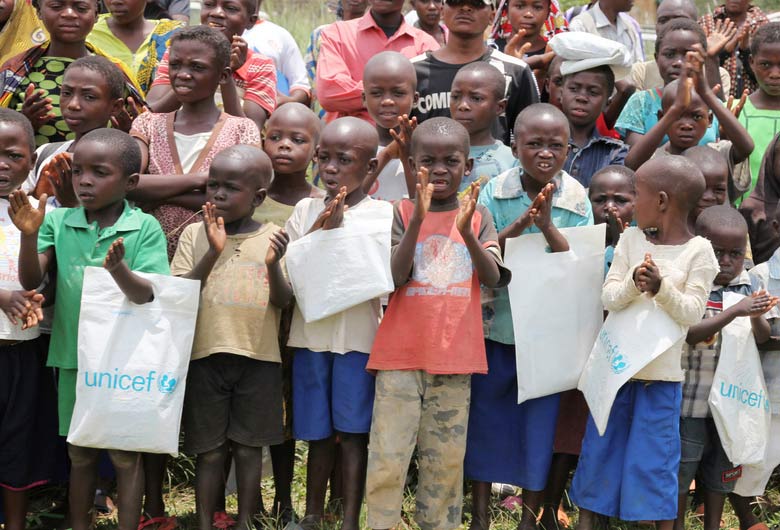 (United Nations) The United Nations peacekeeping mission in the Democratic Republic of the Congo (DRC) has welcomed the release of 82 children from the Mayi Mayi Bakata Katanga armed group through the joint efforts of aid agencies working in the country.

The children – 69 boys and 13 girls between the ages of 8 and 17 – had reportedly been recruited during the past six months by elements of Mayi Mayi Bakata Katanga, according to a news release issued by the UN Organization Stabilization Mission in DRC (MONUSCO).

They were identified and separated through concerted efforts by child protection agencies working together in Kibwela, Moba Territory, and Kayumba, Manono Territory – all in Katanga province. About half of the children were immediately reunited with their families, while the others are receiving interim care pending reunification.

“We are extremely concerned by continued reports of active recruitment by Mayi Mayi Bakata Katanga and other armed groups in eastern DRC,” said Martin Kobler, the Secretary-General’s Special Representative and head of MONUSCO.

“Children face unacceptable risks when they are recruited for military purposes,” he noted. “The recruitment of children, particularly those under 15 years of age, could constitute a war crime and those responsible must be held to account.”

The mission stated that, since the beginning of the year, 163 children have been separated from Mayi Mayi Bakata Katanga by MONUSCO and child protection partners. 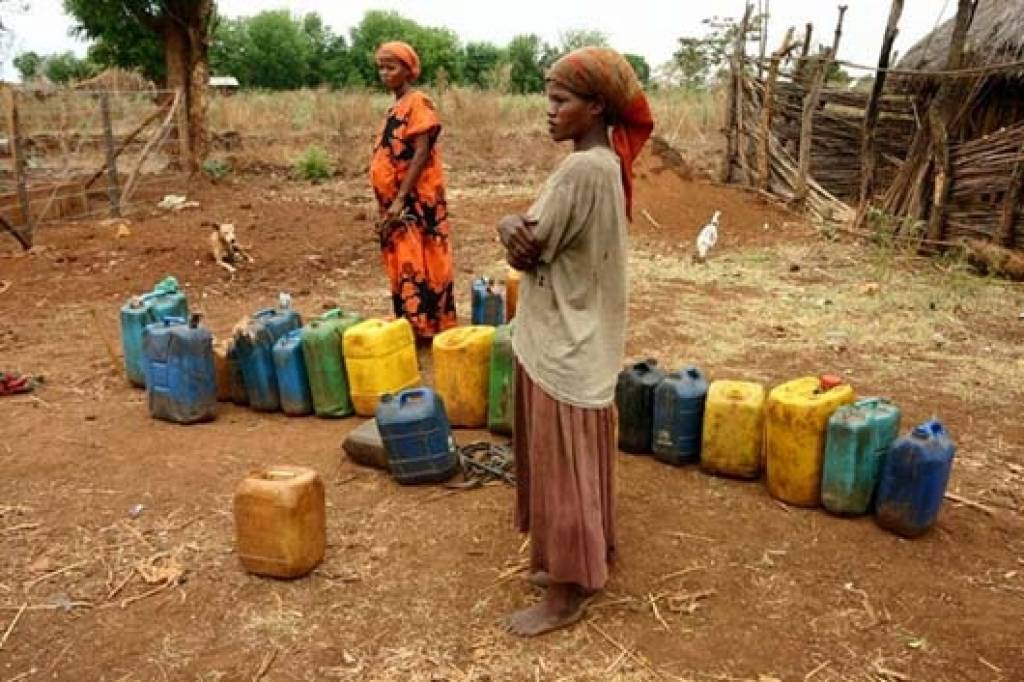