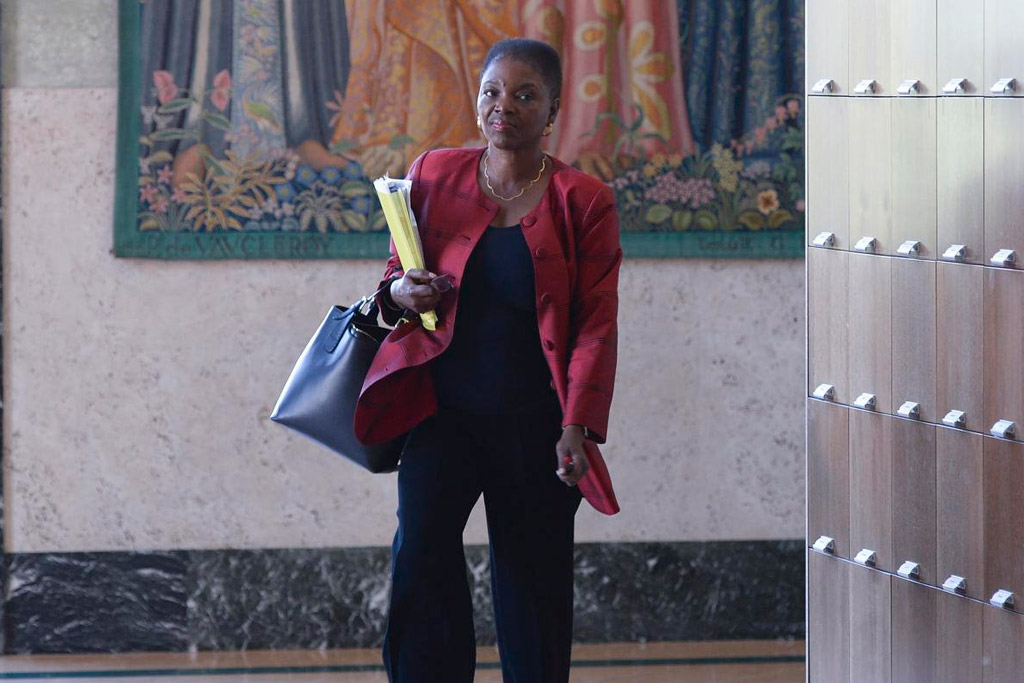 (United Nations) As the number of people in need of humanitarian assistance worldwide continues to grow, the top United Nations relief official today urged the international community to provide the requisite funding and access needed to enable aid workers to do their jobs effectively.

“There is no let-up in the number of humanitarian crises that need our attention, or indeed in their severity,” Under-Secretary-General for Humanitarian Affairs Valerie Amos told a news conference in Geneva.

“Most recently, of course, we have Iraq and the large numbers of displaced people in the last few days and the situation in Ukraine is also worsening.”

Ms. Amos, who is also UN Emergency Relief Coordinator, said the crisis in Syria continues to dominate international response efforts with 9.3 million people in need and 2.8 million people who have become refugees in neighboring countries.

“Violations of humanitarian and human rights law continue unabated by all parties to the conflict in Syria. And 241,000 people remain under siege in areas where almost no aid can go in, and there are few ways for people to get out.”

Resolution 2139, adopted by the Security Council earlier this year with the intention of boosting humanitarian access into Syria, “has had little impact and access remains extremely difficult.”

She also highlighted the crisis in the Central African Republic (CAR), where over half of the population – or 2.5 million women, children and men – urgently need protection and relief to meet their most basic needs.

While the strategic response plan in CAR targets 1.9 million people for humanitarian aid, Ms. Amos said violence and insecurity is cutting off entire communities and aid workers themselves have been attacked.

In South Sudan, some 1.5 million people have been uprooted by violence in the past six months alone and the situation continues to deteriorate. “Despite the ceasefire, we are seeing ongoing violence and conflict. With the onset of the rains, cholera has broken out and malaria is taking its toll on children and on adults alike,” Ms. Amos reported.

Aid agencies have just released a new plan to help 3.8 million people in South Sudan by December with emergency healthcare, food, clean water, sanitation and shelter. “There is no time to waste if we are to avoid a famine later in the year,” said the UN humanitarian chief.

Meanwhile, there are continuing challenges in countries like Yemen, where nearly 15 million are in need of aid; Somalia where one million remain internally displaced and in a state of extreme vulnerability; and Sudan, where UN agencies and non-governmental organizations are targeting five million people as needs grow, especially in Darfur, South Kordofan and Blue Nile states.

“This year, we asked for a record $16.9 billion, the highest amount ever requested in a single year. As of today, we have received 30 per cent of that funding, or $5.2 billion. We still have to raise $11.7 billion,” Ms. Amos stated.

“Humanitarian organizations will continue to try to scale up efforts – our capacity is stretched to the limit. We need the continued support of the international community, we need not just the funding, but we also need the access if we are going to do our jobs effectively.” 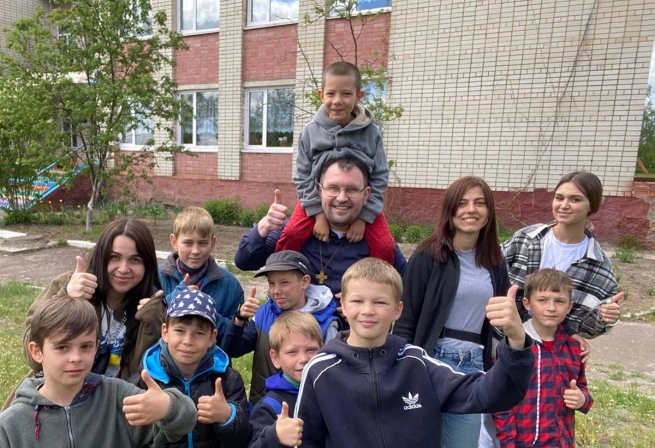 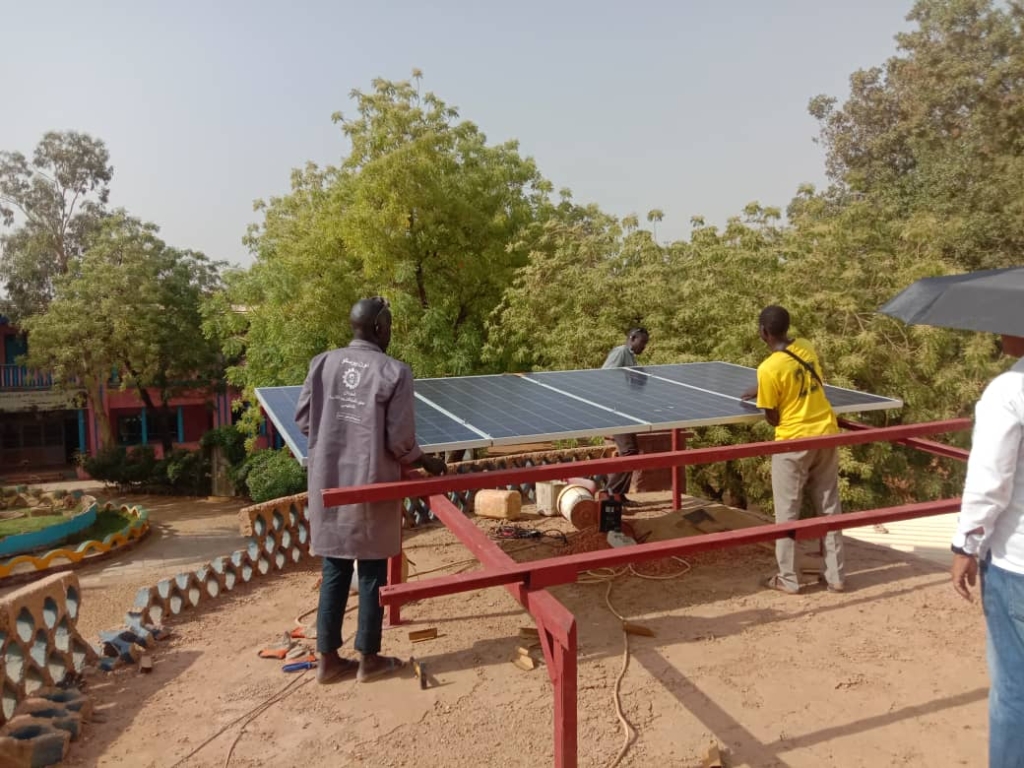 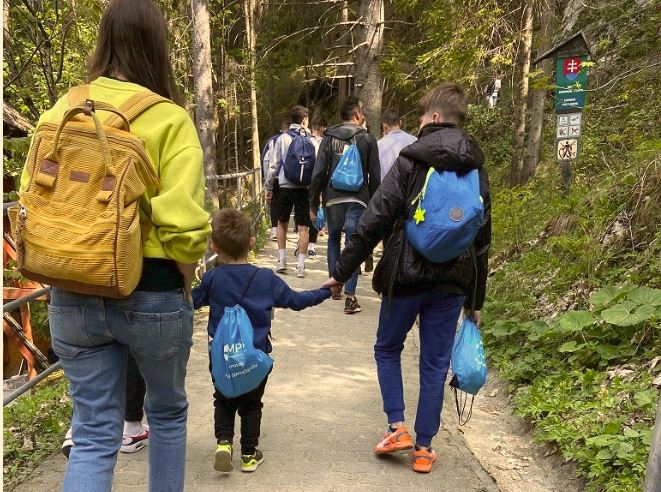