(UNICEF) Through the leafy beanstalks, Derilus Firdemont watches her 4-year-old daughter Sendy play with friends in the garden.

She wipes Sendy’s knees after every fall and takes breaks from gardening to cuddle her and look into her bright eyes, relishing every opportunity to dote over her.

Sendy was severely malnourished as an infant. She had not crawled or walked at nearly 2 years old. The girl was so stunted that her mother feared she would lose her. “Her little body was so skinny, you could thread her through a needle,” says Ms. Firdemont.

The rate of underweight is significantly higher in Haiti’s poorest areas – such as Palmis, the rural village outside of the southern city of Jeremie where Ms. Firdemont and Sendy live.

In rural, isolated areas, families have often not been taught about nutrition, and base their eating on cultural practice.  “I’ve seen people sell or trade their eggs for cheese doodles because they think imported foods must be healthier,” says Casimir Alfred, Program Coordinator from UNICEF’s partner on the ground Haitian Health Foundation.

In addition, the majority of families struggle not only to afford to buy foods that can supplement their diets, but also to access them. They might walk hours to local farmer’s markets, only to find a monotonous selection of foods.

“There are no tomatoes, cabbage, spinach…[T]heir bodies don’t get the necessary nutrients like vitamin A, iron and iodine, which had led to a high rate of malnutrition in these communities, compared to the country on the whole,” says Mr. Alfred.

One of the ways UNICEF is tackling this health challenge is through nutritional interventions, such as community meetings that provide information on what foods families can plant in their gardens and eat to help balance their diets.  An important part of this initiative, carried out in partnership with Haitian Health Foundation, is the distribution of a multiple micronutrient powder known locally as Bebe Vanyan (Mighty Baby). Using this powder can increase children’s chances of survival, especially during the first two years of life.

Chief of Child Survival and Development for UNICEF in Haiti Mohamed Ayoya explains, “One packet of the vitamin powder provides a daily allowance of the necessary vitamins and nutrients young children need during the critical months of their development.” The cost of a one-month supply of the supplement is under $1 US.

UNICEF, Haitian Health Foundation and the Haitian Ministry of Public Health and Population are working together so that the initiative can become a national program to ensure that all Haitian children under 5 get the nutritional elements they need.

The initiative has been widely successful, but Belo Fado, one of the 51 health agents working in this area, says that challenges do exist. “It’s difficult to cover everyone,” he says. “We try to prioritize and give it to children with worst cases of malnutrition first.”

More than 600,000 packs of Bebe Vanyan have been distributed to over 6,900 children since the programme’s inception in May 2012.  Families have had remarkable results overcoming and preventing the symptoms of malnutrition in their children – so much so that, as Mr. Fado makes his rounds through the community, a refrain echoes from mothers standing in the doorways of the small mud houses: “Good day, Mr. Health Agent! When will you come with more Mighty Baby powder?”

When Ms. Firdemont started using the powder, sprinkling it in Sendy’s food and drink, she saw an immediate improvement in both her appetite and development. “I put it in her food,” she says. “Bingo! Ate it right up. In her juice, same thing.”

After five months on the supplement, Sendy finally began to walk.

Some, like Ms. Firdemont, treat Mr. Fado like family, inviting him into her home to see how her daughter has grown and developed since his last visit.

“I’m so grateful for the mothers’ group meetings, because it’s where I received the vitamin powder,” she says. “Thanks to what I learned there, I make sure my daughter eats a balanced diet and gets all the nutrients she needs. 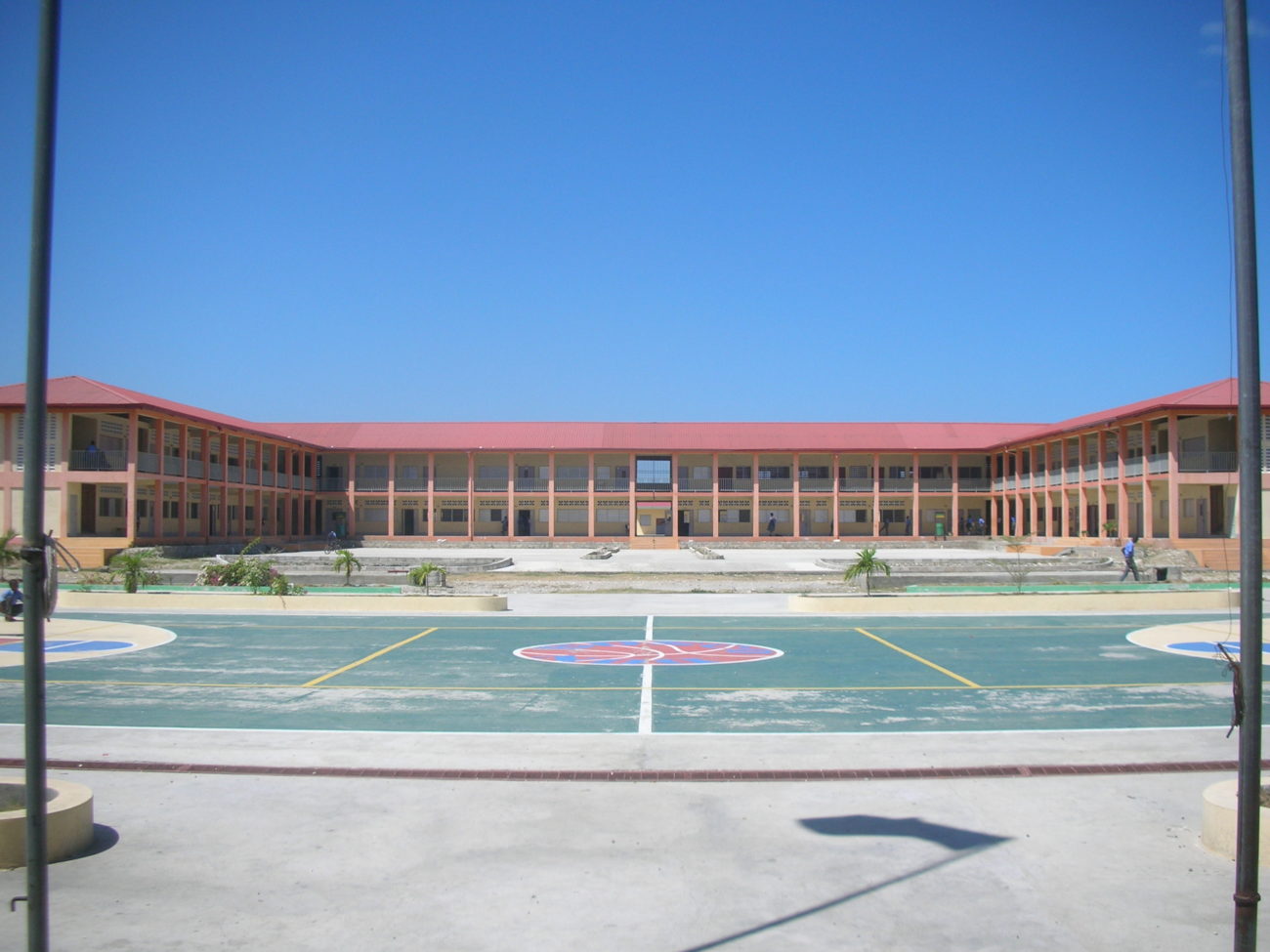