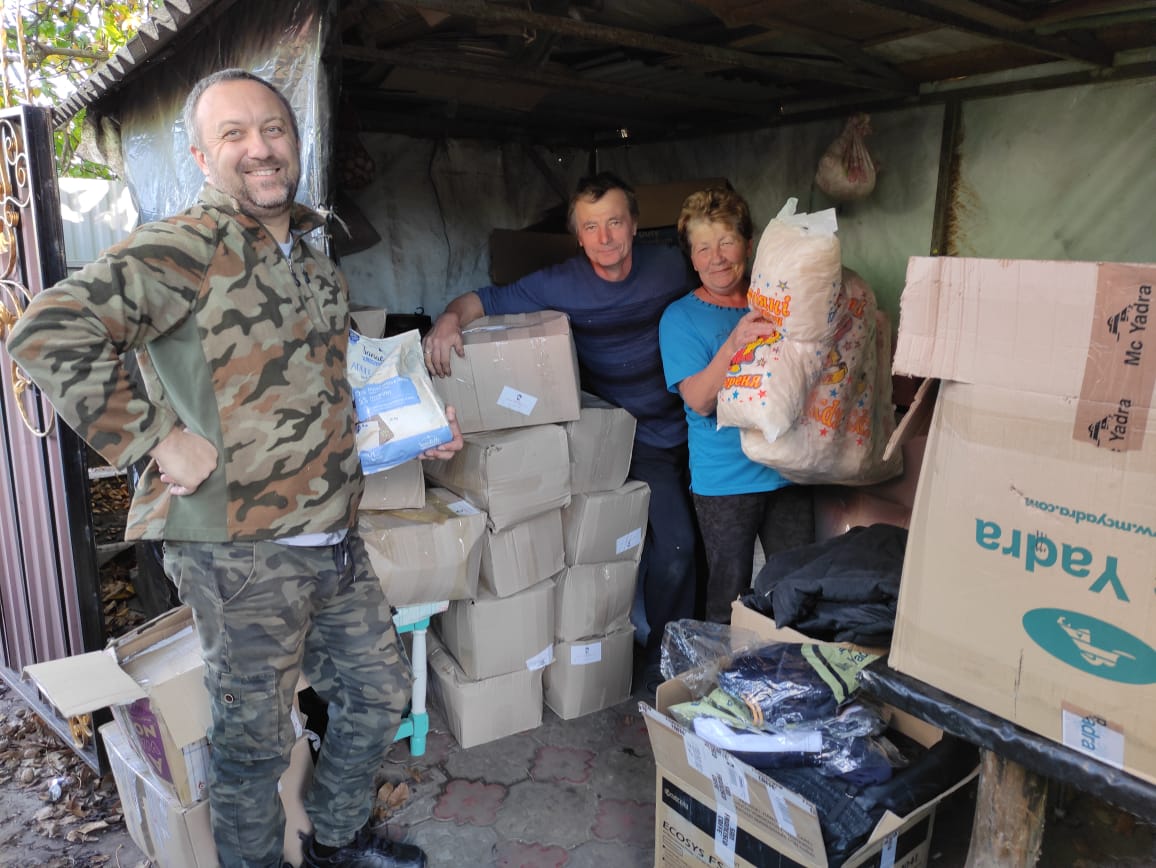 Medical supplies also sent for use in hospitals

(MissionNewswire) Youth and families in Ukraine* have nutritional support thanks to a partnership between Salesian Missions, the U.S. development arm of the Salesians of Don Bosco, and Feed My Starving Children, a nonprofit Christian organization committed to “feeding God’s children hungry in body and spirit.” The food shipment impacted 360 people in Zhytomyr.

The food was initially shipped to Salesians in Poland and then transported to Ukraine. It was distributed at the Teterivka Orphanage and Boarding House, the Vsesvit Salesian School and Korostyshiv Catholic Church. Over a two-week period, Salesians were able to distribute approximately 48 boxes of rice to the people connected to these organizations.

Salesians have been working with the Korostyshiv Catholic Church since 1994 and have worked at Vsesvit Salesian school for the last five years. While Salesians are not working directly with the Teterivka Orphanage and Boarding House, the children there have disabilities and need specialized care. Their only source of funding is from the government, which has decreased since the outbreak of war.

One Salesian missionary said, “With the support of Feed My Starving Children, we have been able to step in and distribute food packages to the children who have been greatly impacted and humbled with the support.”

Along with the food shipment, Salesian Missions also sent medical supplies provided by Matter, an organization that provides valuable corporate surplus to the places and people who need these life-saving resources the most. The medical supplies were provided to the Daughters of Mary Help of Christians of the Eastern Rite in Ukraine and then dispersed to the Salesian community in Zhytomyr, among other sites. The supplies are being used in local hospitals and for people in need.

Soon after the war started, Salesian Missions launched a Ukraine Emergency Relief Fund that is helping to provide shelter, nutrition and supplies to refugees in need. This fund is among other fundraising efforts that Salesians in more than 130 countries are doing in support of Salesians on the front lines of this crisis. 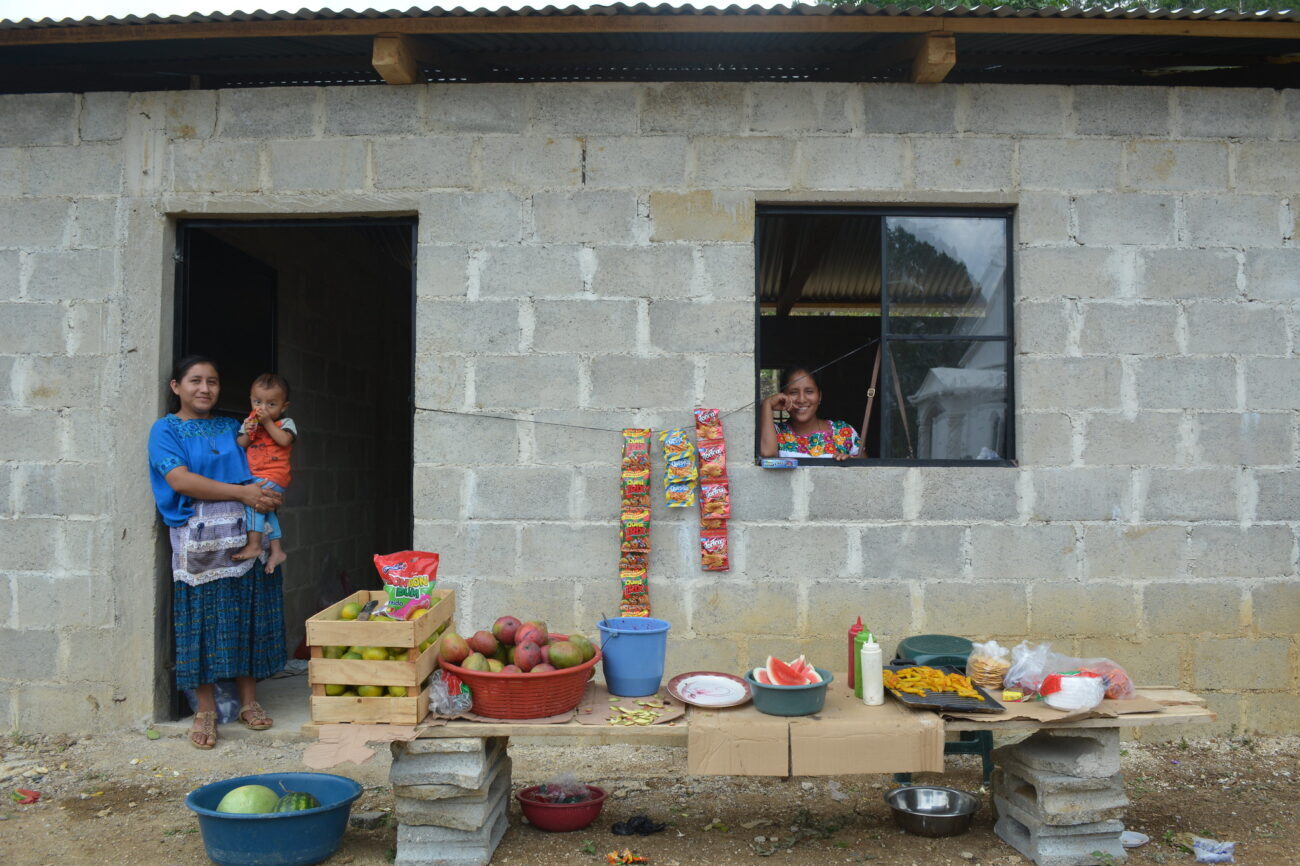 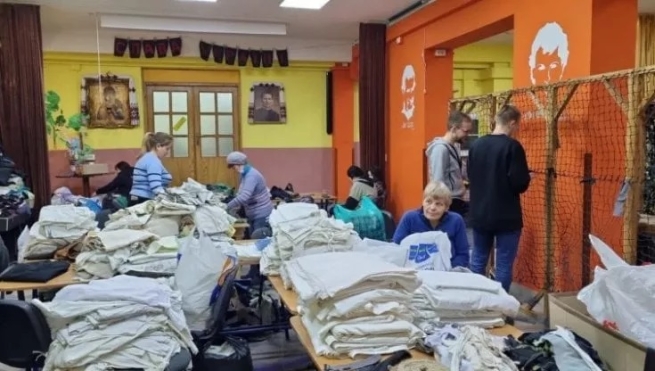 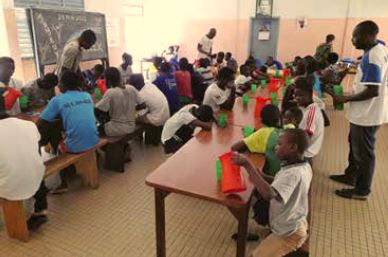