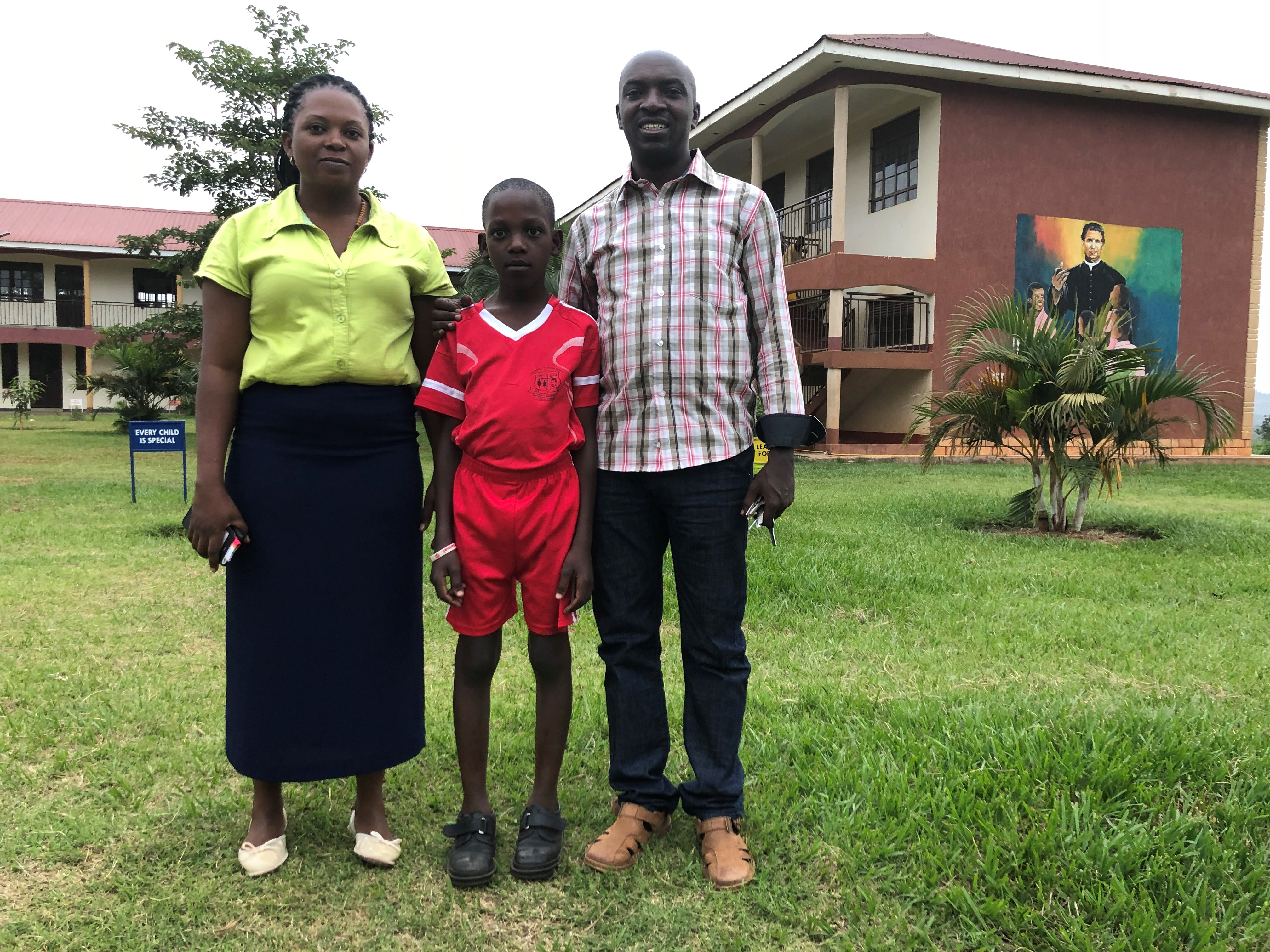 (MissionNewswire) More than 300 poor youth at the Don Bosco Children and Life Mission (Don Bosco CALM) orphanage and Don Bosco Primary School, located in the town of Namugongo just 10 miles northeast of the city of Kampala in Central Uganda, have access to better nutrition thanks to a partnership between Salesian Missions and Rise Against Hunger, an international relief organization that provides food and life-changing aid to the world’s most vulnerable.

Close to 77,500 meals were provided to youth in Uganda over the third and fourth quarter of 2018 thanks to Rise Against Hunger rice-meal shipments. In addition, 64 individuals were trained in the cooking and preparation of the meals. Among the beneficiaries were children from the local refugee camp which hosts children and families who have fled from South Sudan, Burundi and Rwanda. These children and those in the surrounding communities need access to nutritious food that provides them the energy and focus to gain an education and participate in social programs.

“At Don Bosco CALM, most of our beneficiaries are from the street, HIV positive and other vulnerable children,” explains Father Elie Nyandwi, director of Don Bosco CALM and the Don Bosco Primary School. “Our financial, human and logistic resources are scarce. We face challenges in feeding children, paying their school fees, scholastic materials, medical assistance and paying monthly salaries for our workers. We have few funding people and organizations, and the Uganda Government does not help support our work. Since we started receiving the Rise Against Hunger meals, our organization can now breathe and save some money for solving some other children’s problems.”

Children at Don Bosco CALM receive nutritious Rise Against Hunger meals every day. Vianny is a student at the Don Bosco Primary School and lives at Don Bosco CALM. Originally from the Ugandan district of Butambala, he came to Don Bosco CALM a year ago and was warmly welcomed by the other students. At home, he and his family were only eating a meal made of cassava bread and beans once a day.

Vianny says, “I want to a policeman in future in order to keep law and order in this village.” Vianny enjoys the rice-meals with beans which make him strong and healthy. He states that children at Don Bosco CALM no longer suffer from hunger because of Rise Against Hunger. After having a meal, Vianny relaxes and plays with his friends before resuming his academic studies.

“We welcomed Vianny after listening to his touching story from his family poor financial background,” adds Fr. Nyandwi. “I remember the first time I met him, I greeted him but he did not answer. After enjoying the Rise Against Hunger meals, he is the first one to come to greet me everywhere he finds me. His gorgeous smile reveals his internal joy caused by being loved, fed well and cared for in most of his needs by different stakeholders of our institution. He is always among the five best pupils performing well in his class. I wish him success in his life.”

Today, 34 million people live in Uganda with half being under 15 years of age. Many children and older youth have to deal with diseases such as malaria, respiratory infections, diarrhea and HIV/AIDS. The number of Ugandans living below the poverty line declined from 31.1 percent in 2006 to 19.7 percent in 2013, where it stands today. 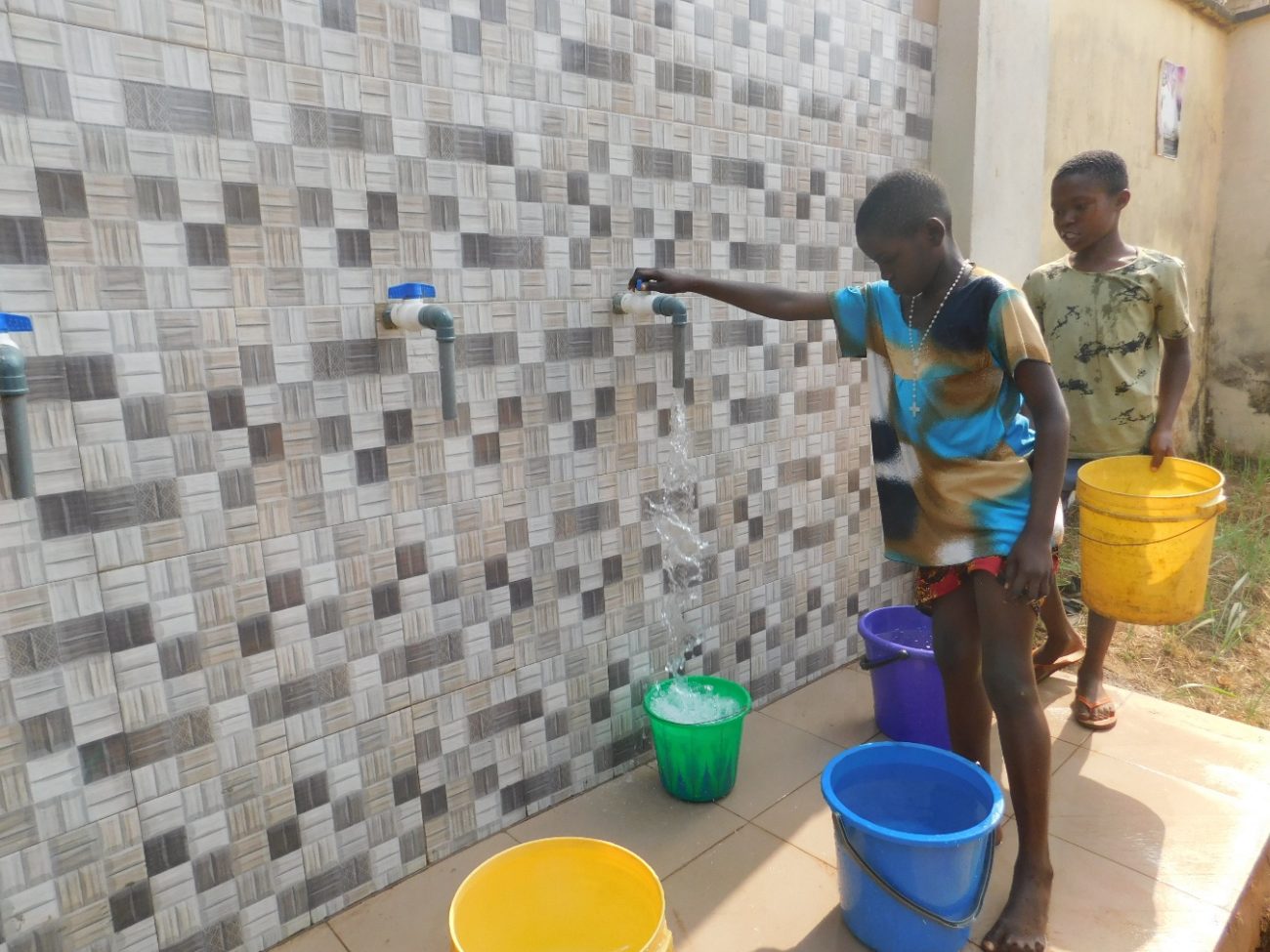