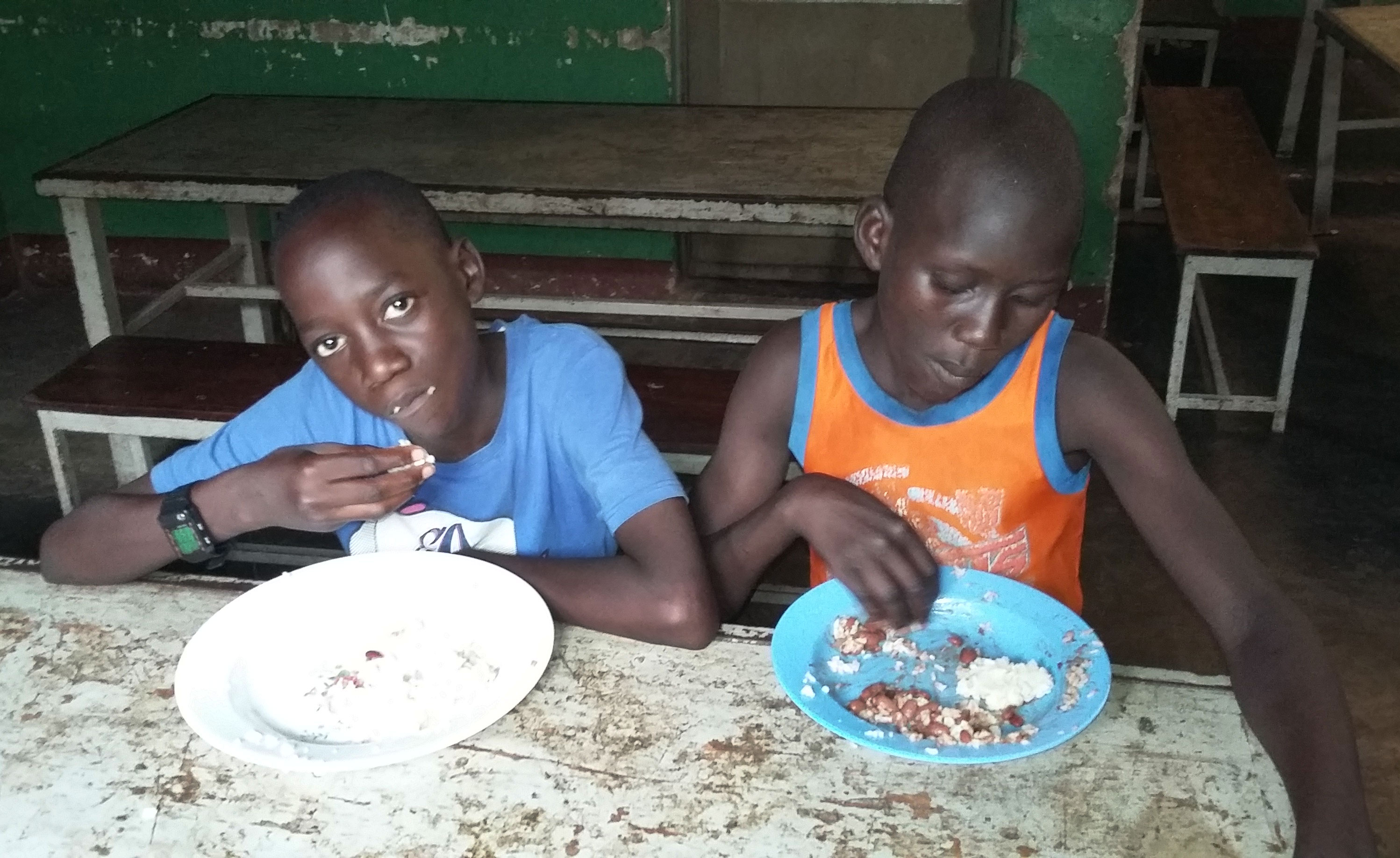 (MissionNewswire) Close to 1,500 primary, secondary and technical school students have access to better nutrition thanks to a recent shipment of fortified rice-meals to Salesian programs in Uganda. This is the second of three shipments that make up a donation that is providing a total of 855,360 meals in 2015. The donation was made possible through an ongoing partnership between Salesian Missions and Stop Hunger Now, an international relief organization that provides food and life‐saving aid to the world’s most vulnerable.

The Don Bosco Children and Life Mission, located just outside of Kampala, the largest city and capital of Uganda, was the primary recipient of the rice-meal donation. Through an educational program at the mission, more than 200 at-risk boys aged 8 to 17 have access to primary, secondary and technical education along with sports programming, youth clubs, guidance counseling and life skills training. The rice-meal donation will be shared with the Salesian-run St. Mary’s Secondary School and Salesian Technical School, both located in Luweero, a town in Central Uganda as well as the Salesian-run Kira Primary School, located in Kira Town, a municipality in the Wakiso District of Central Uganda.

The meals are provided to students during the school day and serve as an incentive for families to send their children to school. As a result of the donation, students are thriving. Many have gained weight, grown taller, suffered fewer illnesses and become more focused on their studies. Teachers are seeing better student performance in class and two programs have increased enrollment rates as a result of the feeding program. Included in the latest shipment of rice meals was soap, protein and nutrition bars and soccer equipment and clothing.

The Don Bosco Children and Life Mission is in the process of increasing its agricultural productivity in order to continue to provide nutritious food to its students. Already harvesting sweet potatoes and other vegetables, the agriculture program has recently expanded to include a piggery with three pigs, one of which produced eight piglets that will be raised on the school farm. With a goal of eventually raising more than 200 pigs, construction has begun on the piggery in order to house a larger population of pigs and install water pipes to be used for cleaning as well as providing drinking water for the animals.

Close to 67 percent of Ugandans are either poor or highly vulnerable to poverty, according to UNICEF. While the country has experienced some economic growth as well as improvement in its Human Development Index ranking over the last 20 years, it still ranks near the bottom at 161 out of 186 countries. After decades of war left many displaced, the people of Uganda face many significant challenges as they work to rebuild their country. 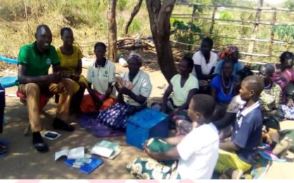 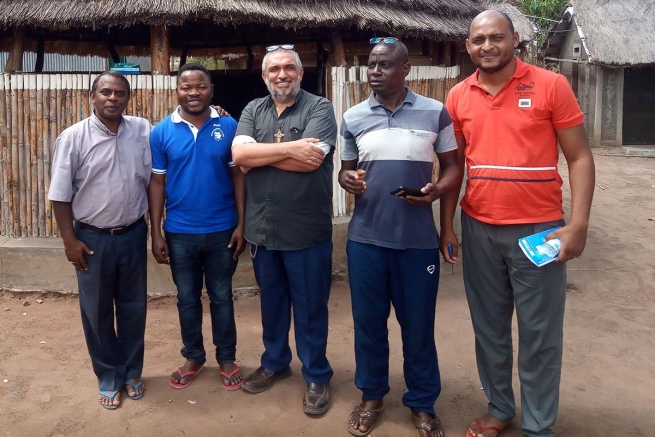