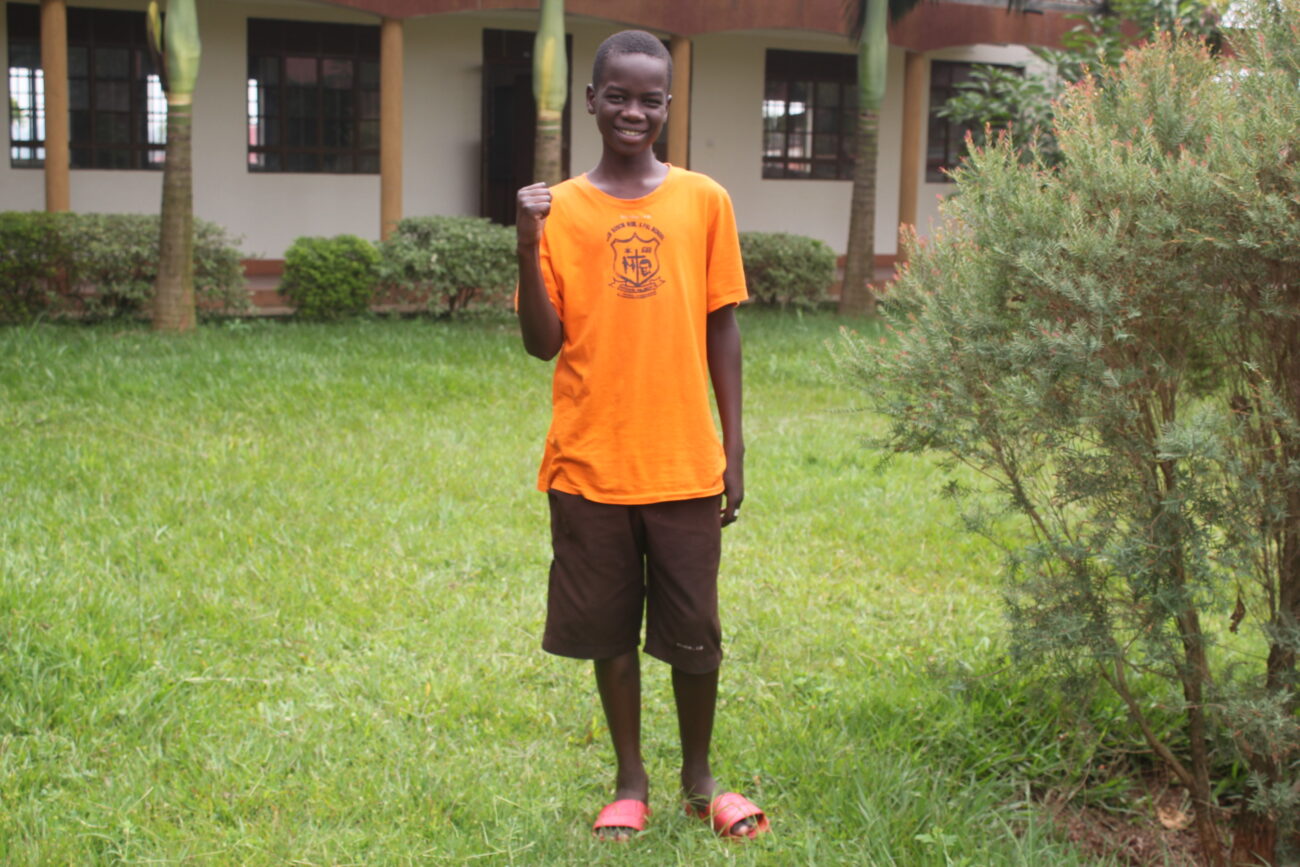 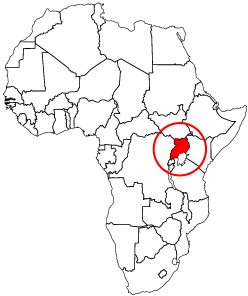 (MissionNewswire) Poor youth and their families in Uganda had access to better nutrition thanks to a partnership between Salesian Missions, the U.S. development arm of the Salesians of Don Bosco, and Rise Against Hunger, an international relief organization that provides food and life-changing aid to the world’s most vulnerable. The rice-meal shipment, which was sent in 2020, was shared among three programs of Don Bosco Children and Life Mission (Don Bosco CALM) including projects in Bombo, Kamuli, and CALM Namugongo.

The rice-meals helped 300 families have better nutrition over five months of the COVID-19 pandemic lockdown. This was particularly important as many of these families had no way to earn even a meager income for food during this time. The Rise Against Hunger meals were sometimes the only nutrition they had.

Kirabo, a seventh-grade student at Don Bosco CALM, was one of the recipients of the rice-meals. Kirabo was found abandoned at the entrance of the Church of Salesians of Don Bosco Bombo Namaliga as a baby. The parish priest contacted the local council chairperson who advised him to report the case to the police. Kirabo was then taken to a home for infants at the missionaries of charity sisters in Kampala. When he was 5 years old, Kirabo was transferred to Don Bosco CALM for rehabilitation and care with other boys.

Kirabo’s teacher at Don Bosco Nursery and Primary School has also seen how healthy nutrition has benefited the students. Elizabeth Anzoo said, “I started teaching Kirabo right from the opening of the institution in 2016. Kirabo is a bright humble boy who likes education. Besides that, his hobby after enjoying Rise Against Hunger meals is soccer. All in all, the time I have spent in this institution, Rise Against Hunger meals have greatly improved the well-being of the children at Don Bosco CALM and in other Don Bosco communities in Uganda.”

The rice-meal donation was able to feed more than just students in Don Bosco programs. Entire families were supported with the 2020 donation. Father Elie Nyandwi, director of Don Bosco Primary School and vice-legal representative of Salesians of Don Bosco in Uganda, said, “It is really important for the Salesians to feed poor children and their families whenever it is possible. Last year, due to COVID-19 we were urged to distribute all the Rise Against Hunger meals to feed our beneficiaries and their families. Each family managed to get three boxes of meals throughout the whole year.”

Nearly 21 percent of the population in Uganda lives below the poverty line, according to the World Bank. This number rises to 33 percent for those living in the northern region where poverty is greatest. While the country has seen some economic growth as well as improvement in its United Nations Human Development Index ranking over the last 20 years, the country still ranks near the bottom at 159 out of 189 countries. After decades of war left many displaced, the people of Uganda face many significant challenges as they work to rebuild their country. 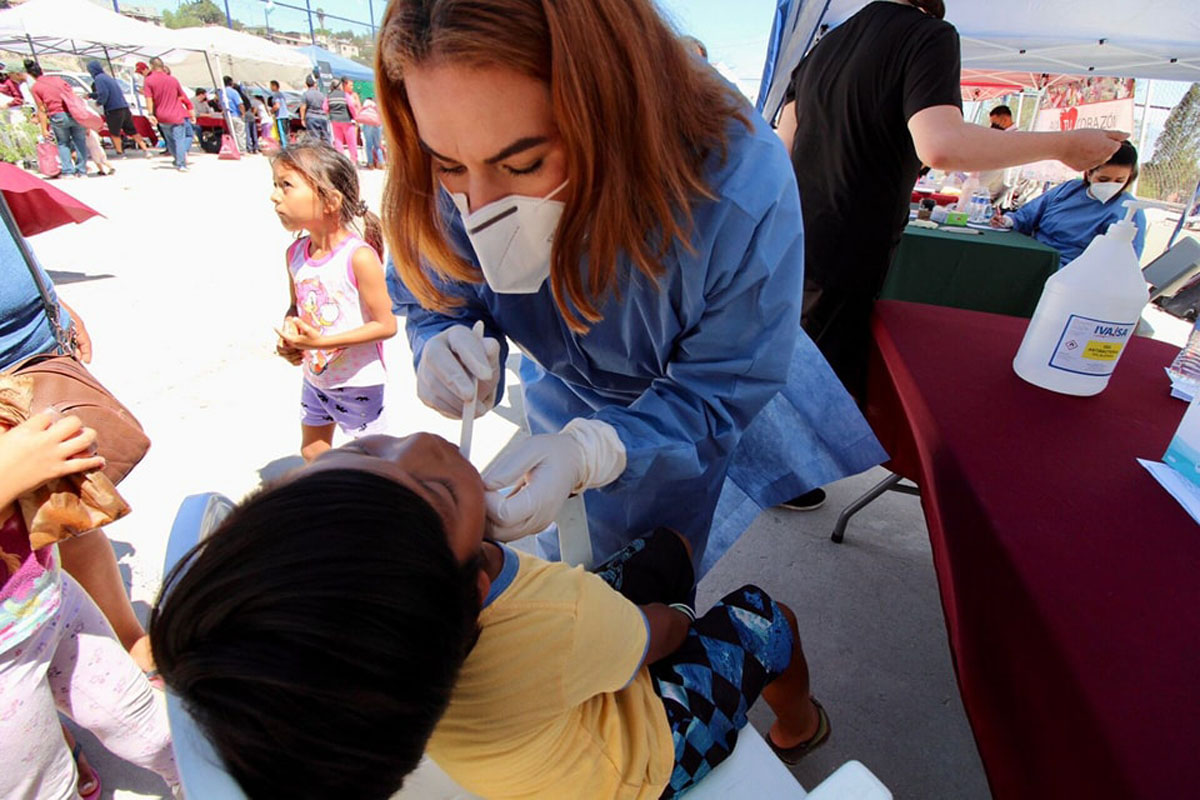