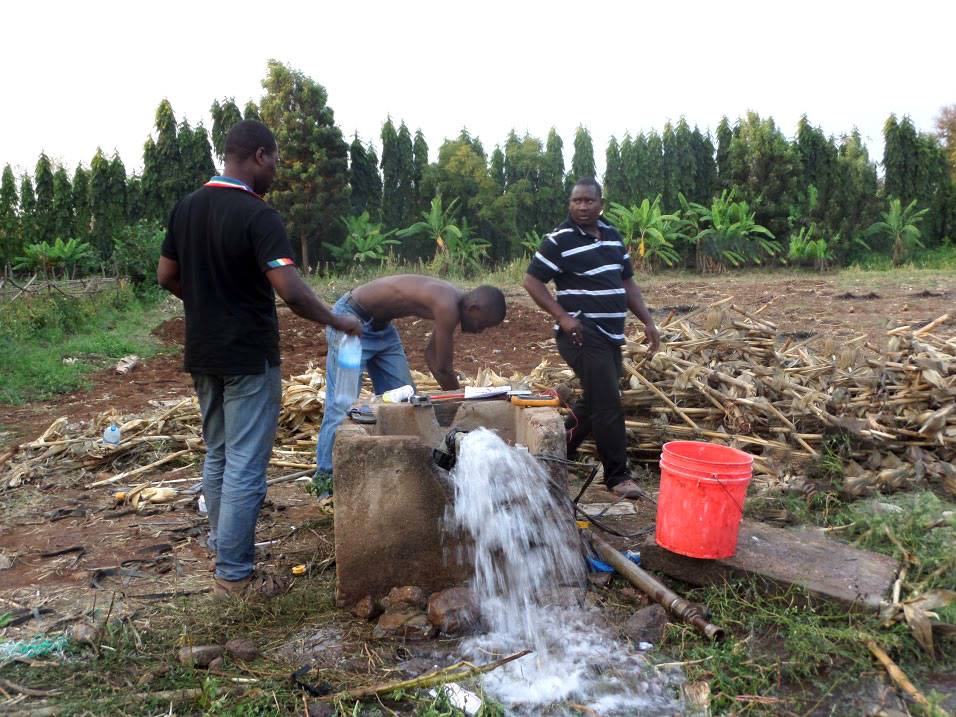 (MissionNewswire) Addressing the need for clean, safe water, well digging and restoration projects are underway at Salesian Mission facilities in Tanzania. New wells are being created and older wells that have rotten pipes, often filled with mud, are being cleaned and replaced in order to bring water to students and faculty involved in Salesian programs.

Like many poor nations around the world, Tanzania struggles to provide clean, safe water to its citizens. Nearly one-third of the country is arid to semi-arid and people not living near one of the three major lakes that border the country have difficulty accessing water. Ground water is the primary water supply throughout the country but wells are often few and far between and in many instances, are located near toxic drainage systems which leak into the fresh ground water and contaminate it. According to UNICEF, as a result of a lack of access to safe, clean water for drinking, cooking and bathing, water-borne illnesses such as malaria and cholera account for close to half of the diseases affecting the population.

A lack of clean, safe water greatly affects the children of Tanzania. Those who live in communities far from a water source are forced to walk for hours to collect drinking water—water that often proves contaminated and seriously sickens those who consume it. Many other children are unable to attend school regularly because they must spend time searching for distant wells.

Salesian missionaries living and working in Tanzania focus their programs on the educational and social development needs of youth and their families. Missionaries have been working to fill the educational gaps in the country for more than 25 years. Through Salesian schools and programs, Tanzanian youth have gained access to education and other services that have helped them break the cycle of poverty to go on to lead stable and productive lives.

Today, there are 10 Salesian-run vocational training centers in Tanzania where close to 500 youth access educational programs and skills training in a wide variety of trades. In one carpentry program, students are busy manufacturing furniture for a local restaurant. In other programs, students are learning masonry, tailoring, plumbing and computer skills. The vocational centers also offer services that prepare students for the workforce, providing training in searching, applying and interviewing for a job and in how to retain a job once a student is employed.

“At Salesian technical and secondary schools and youth centers, Tanzanian youth are able to gain an education and develop skills to overcome obstacles,” says Fr. Hyde. “They are often given a second chance in life by learning a trade of their choice in order to stand on their own and lead a productive life.”

Almost one third of people in Tanzania live in poverty, according to UNICEF. While the country has seen some economic growth in tourism, mining, trade and communication, the number of Tanzanians living below the poverty line has marginally increased due to rapid population growth. In some regions, up to half of the population struggle to meet the cost of essential food and shelter and other basic necessities like clothing, healthcare and education.

Children suffer the greatest in the country with almost 70 percent facing deprivation in two or more of the areas of health, nutrition, sanitation, education, access to information, water supply and shelter. UNICEF notes that levels of deprivation among youth living in rural areas is up to three times higher than those of urban youth. In addition, many of the nearly one million children orphaned due to the AIDS epidemic are forced to leave school due to poverty or to care for their families.

“Access to education is important for youth in Tanzania,” adds Fr. Hyde. “It is one of the primary pathways out of poverty. Students are graduating from Salesian vocational centers, finding employment and giving back to their families and communities.” 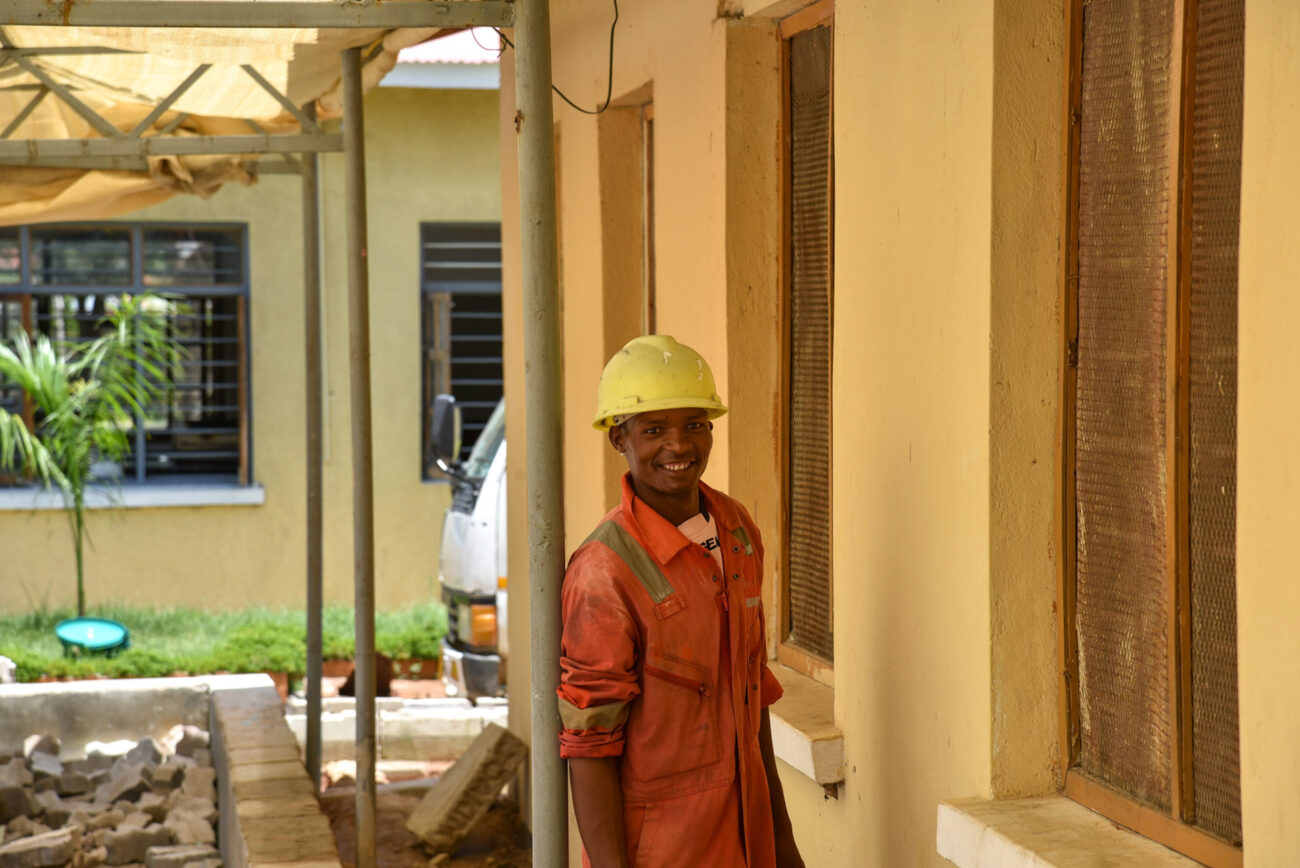 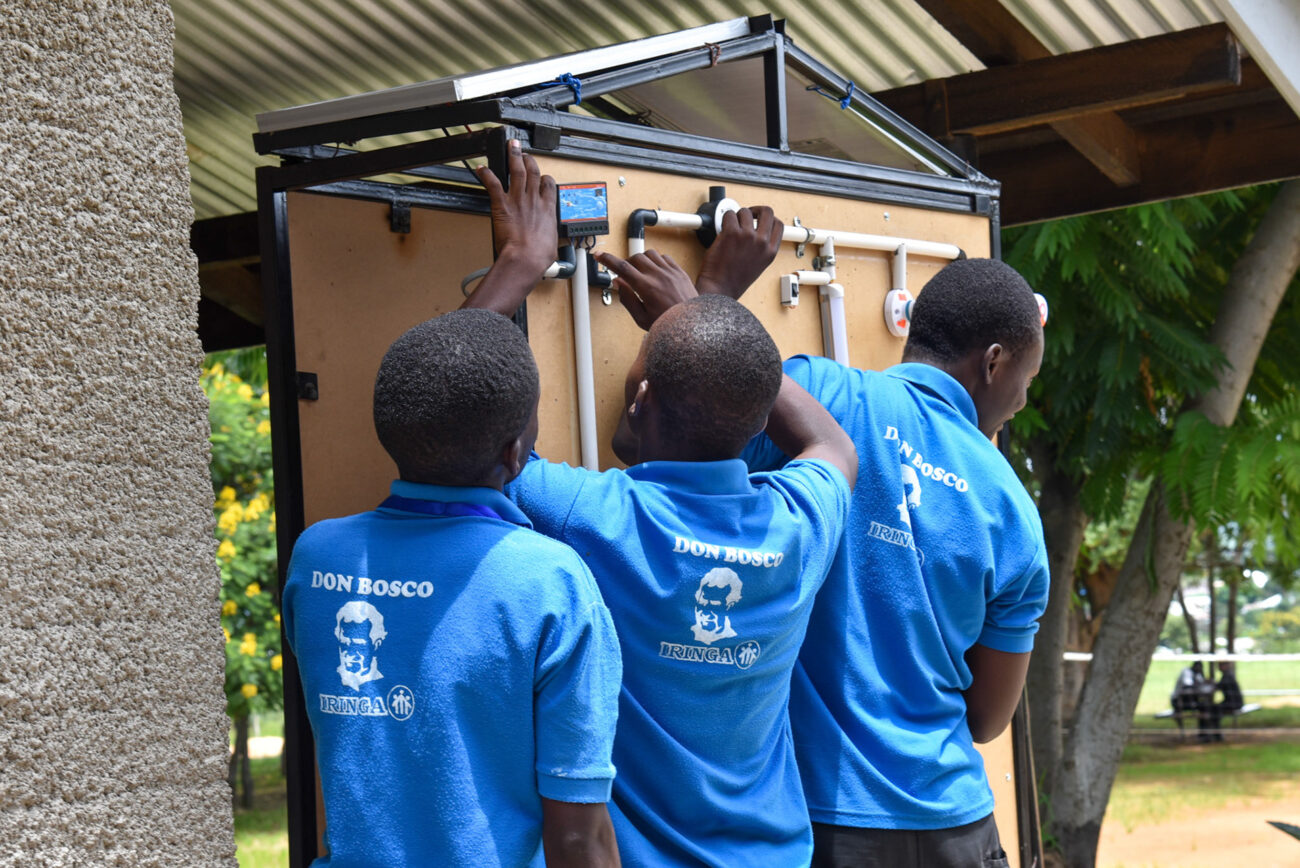