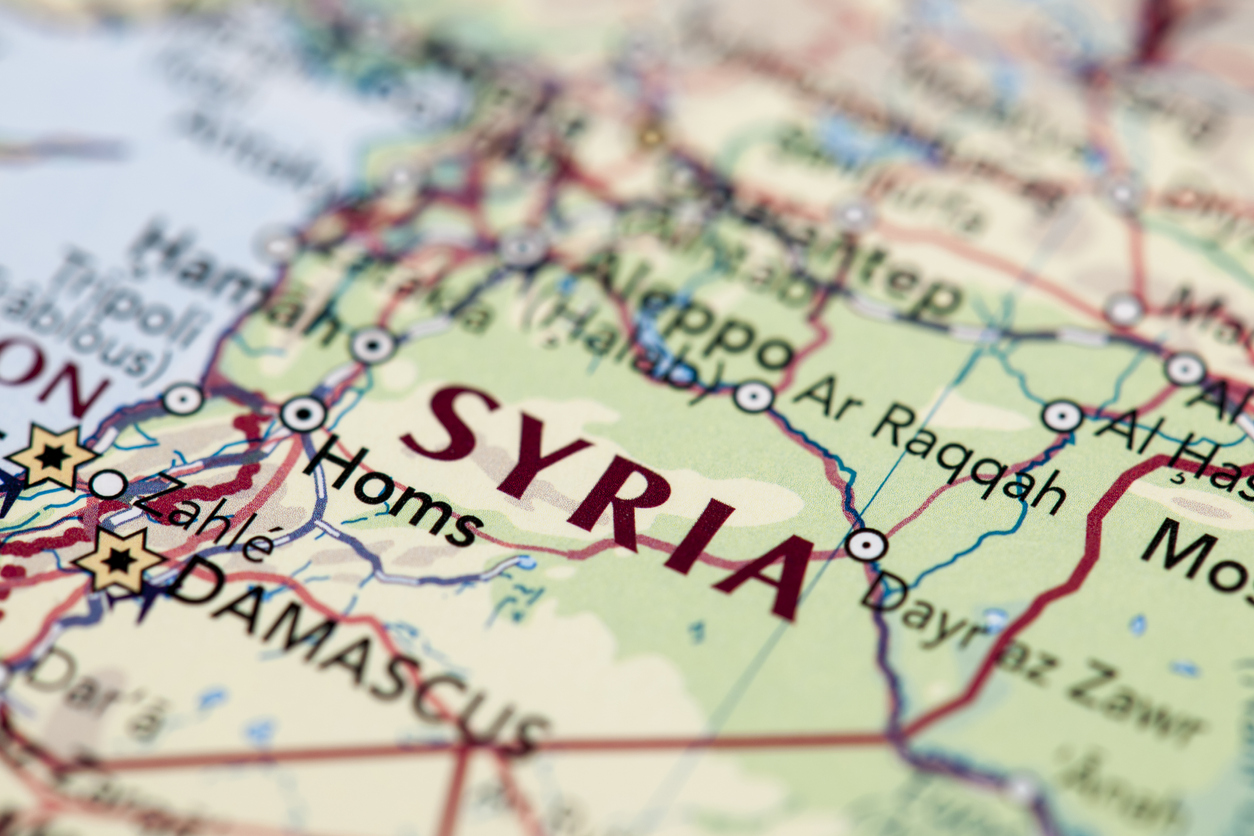 (MissionNewswire) Salesian Sisters working in the cities of Aleppo and Damascus in Syria are starting reconstruction projects to reopen schools and centers for children, teens and women, according to an article by ANSA Med. Despite ongoing conflict and instability, Salesian missionaries and nuns have continued their work with youth in Syria.

Over the course of the last eight years since the outbreak of civil war in March 2011, Salesian missionaries have operated three centers in Kafroun and the particularly high conflict areas of Aleppo and Damascus. Opened well before the start of the war, the centers have been providing educational classes, meeting space and social development and sporting activities for youth and their families. They also offer trauma counseling, emergency shelter, nutritious meals and medical referrals to those in need.

Salesian nuns have been in Syria for over a century and have remained in the country during even the most violent phases of conflict, according to the article. Many have moved to safer areas, including the hospital in Damascus which is one of the top healthcare institutions that has remained open. Run by Salesian Sisters, it has 55 beds and employs 26 physicians and 54 nurses.

“When traveling through Syria you see more trucks full of weapons than food along dusty roads,” said Sister Vilma Tallone in the ANSA Med article.

In describing the current situation in Syria, Sr. Tallone noted in the article, “Aleppo has gone from 4 million inhabitants to 800. The Catholic presence has also gone from 150,000 worshippers to 40,000. But we have reopened a nursery school in Aleppo for 50 children in a structure of the Order of Malta with a courtyard that belongs to a Jewish settlement and where everybody is welcome.”

She added, “After this huge tragedy, we must rebuild and this is why we are raising funds to support the three structures already functioning in the country and to build two new schools in Aleppo and Damascus for children and pre-teens.”

In order to support initiatives in Syria and offer refugees in hosting centers the possibility of going back to their country, the nuns have organized an inter-cultural initiative on Mar. 14 in Rome at the Daughters of Mary Help of Christians.

In addition to Salesian centers within Syria, Salesian missionaries have been helping Syrian refugees in Turkey, Lebanon and Egypt since early 2012. At these refugee sites, missionaries provide emergency relief by meeting basic needs and providing shelter, safety and medical assistance. Missionaries also offer technical skills training to assist refugees in the task of finding stable employment in their new host countries, which for many is particularly challenging due to labor laws and a lack of established social and professional networks.